The defect: the 2005-2006 Saab 9-2X was manufactured with a faulty passenger side airbag inflator manufactured by Japanese supplier Takata. According to the recall notice, these inflators “may explode due to propellant degradation occurring after long-term exposure to high absolute humidity, temperature and temperature cycling,” increasing the risk of injury or death in the event of an accident. Vehicles in this recall were fixed under a previous recall for the same reason, but the replacement inflator was of the same design as the original inflator, so they must be fixed once again. 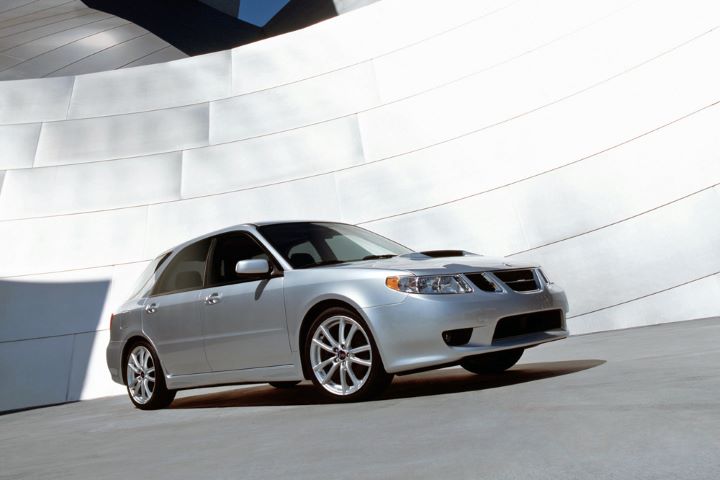 The hazards: Takata inflators that have been exposed to humid environments for long periods of time may explode if set off during a crash, sending metal shrapnel and fragments at the vehicle occupants and resulting in serious injury or death.

Affected vehicles: certain 2005-2006 Saab 9-2X models are affected by this recall, as it only includes vehicles that were originally sold, or ever registered, in the states of Alaska, Colorado, Connecticut, Idaho, Iowa, Maine, Massachusetts, Michigan, Minnesota, Montana, New Hampshire, New York, North Dakota, Oregon, Rhode Island, South Dakota, Utah, Vermont, Washington, Wisconsin, and Wyoming. Because this recall is part of a larger Subaru of America recall covering multiple models, it’s unclear how many Saab 9-2X vehicles are affected. A total of 203 2005-2006 Saab 9-2X vehicles were recalled in Canada. 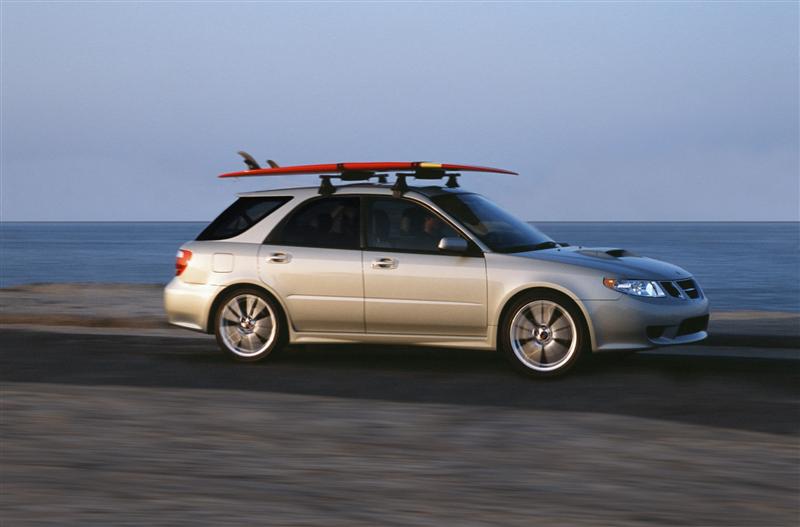 The fix: General Motors will notify Saab owners of the recall, despite this recall being managed by Subaru of America. Dealers will replace the passenger air bag inflators free of charge.

Owners should: wait for GM to contact them and then make an appointment with their dealer. If owners are unsure whether or not their vehicle is affected, they can visit my.gm.com/recalls and type in their VIN to see any open recalls or other actions that may be active on their vehicle. This recall began January 7, 2020.