The Buick Roadmaster nameplate stretches way back to 1935 with the Series 80 Roadmaster. Over the years, the name was applied to a variety of different models, but immense size and undeniable road presence were common threads throughout. The Roadmaster nameplate was eventually retired in 1958, but was resurrected in the early ‘90s for a brief period before once again hitting the dustbin in 1996. This particular example comes from the final model year, and comes dressed in a five-door station wagon body style. 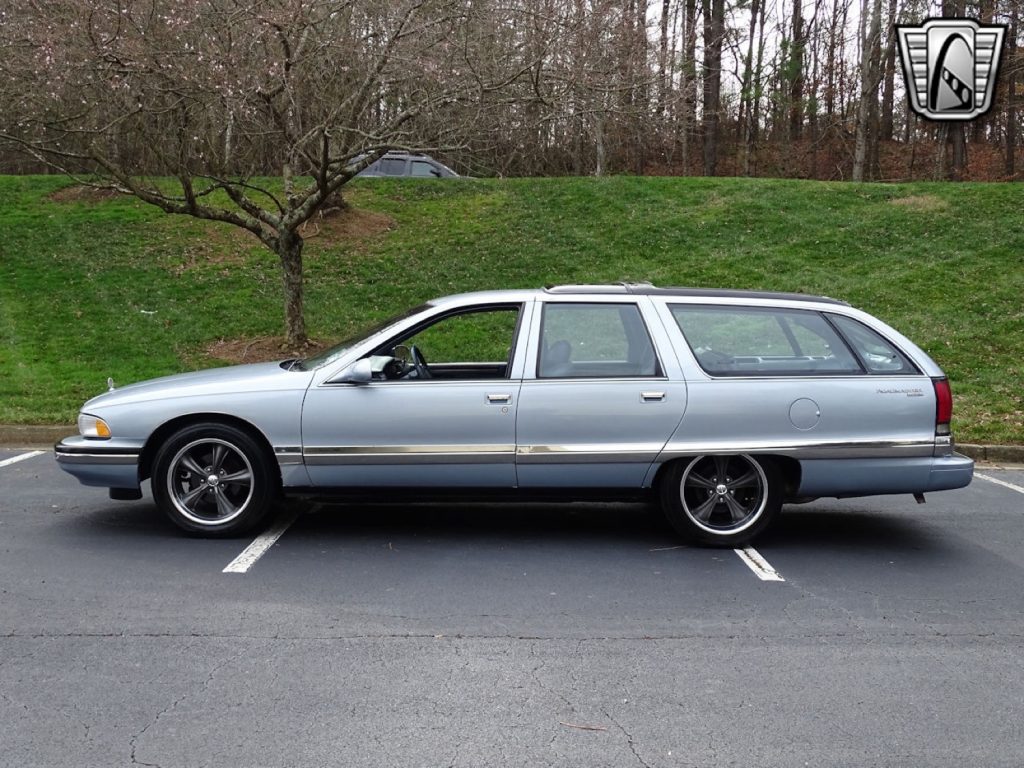 Frankly, this 1996 Buick Roadmaster is a complete departure from the vehicles of today. Not only is it a wagon, it’s a really big wagon, and includes a number of interesting touches. The body is more than 217 inches in overall length, and the rear hatch practically hangs off the rear axle. 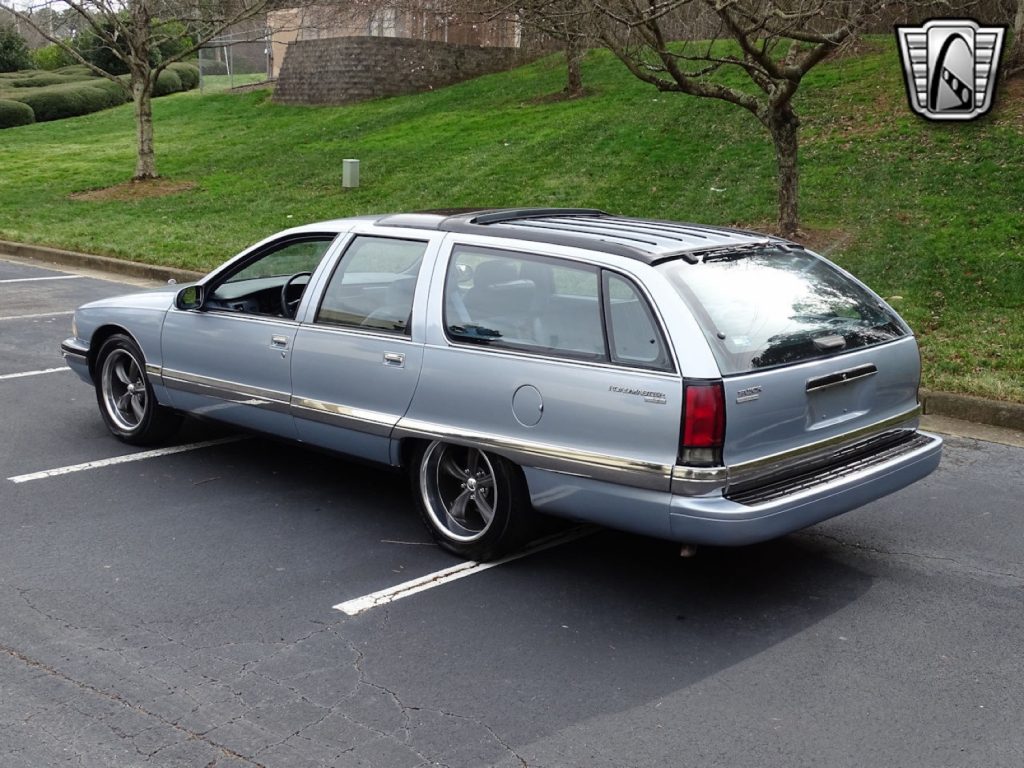 That characteristic ’90s styling is very much in play here, with soft, rounded edges, and gentle, straight lines. There’s chrome trim running from front to back in a single uninterrupted stripe, while light blue paint covers the body panels. Custom five-spoke wheels sit in the corners. 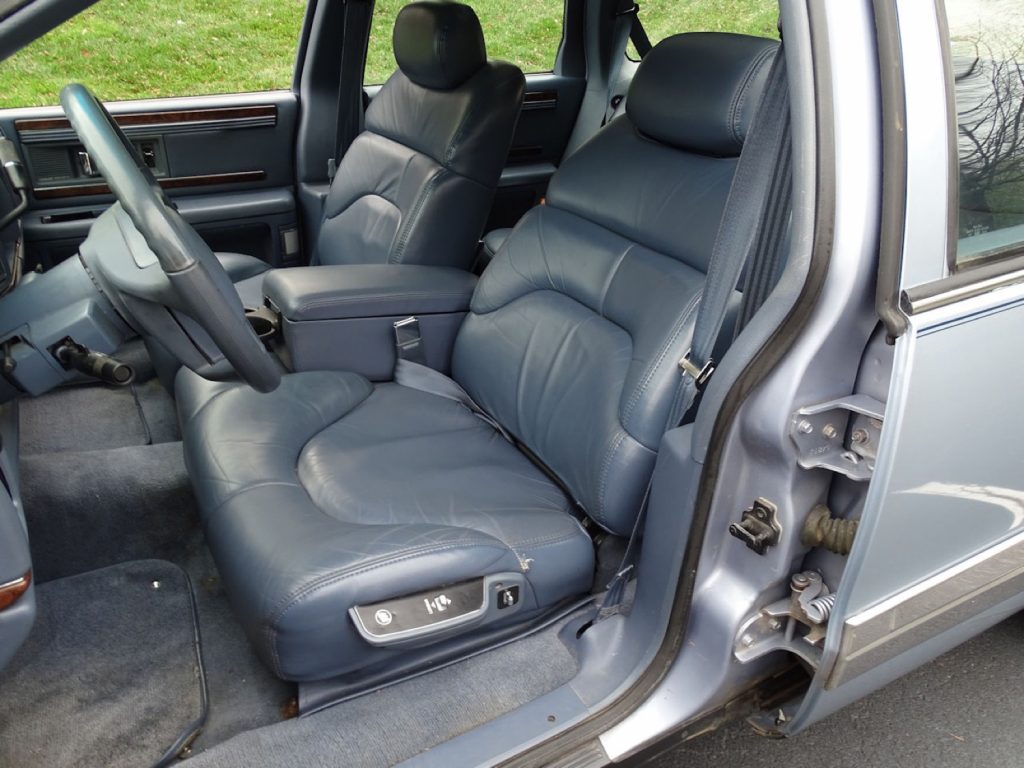 The interior features a body-matching blue finish, as well as wood trim. This 1996 Buick Roadmaster gets all the traditional features of a mid-‘90s machine, including A/C, a cassette player, cruise control, power locks, power seats, power brakes, and power steering. In back, we find an optional rear-facing bench seat, which brings passenger capacity up to eight total. 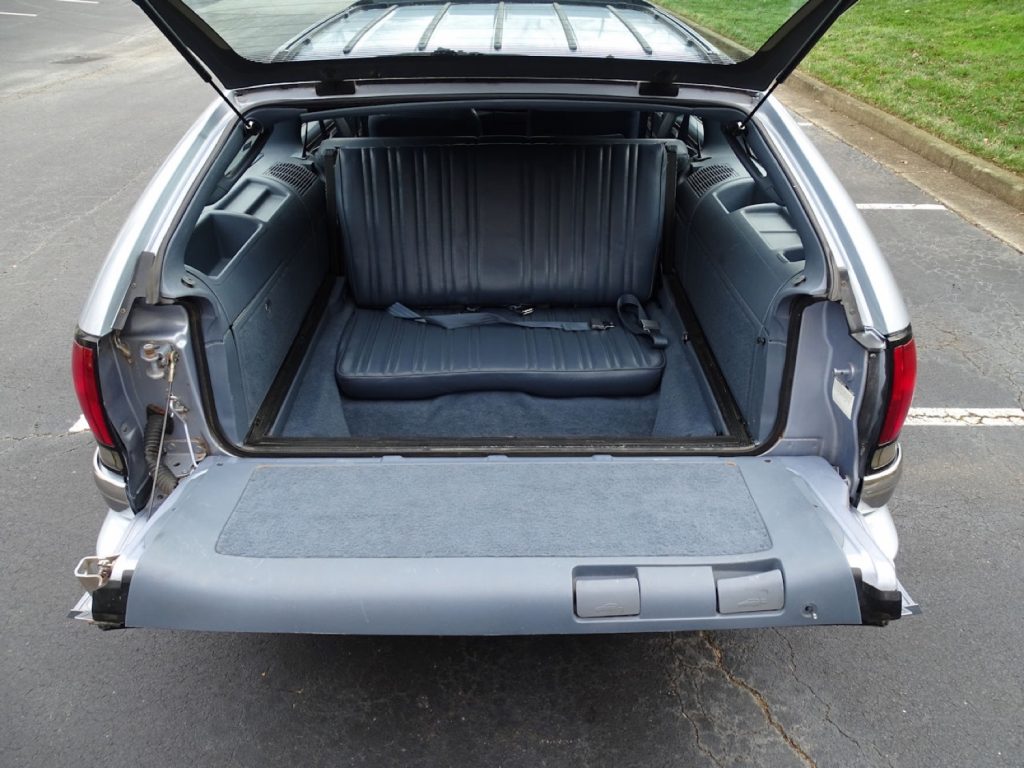 Providing the motivation is a modified version of the 5.7L LT1 V8 from the Chevrolet Corvette C4, which is mated to a four-speed automatic transmission. Output when new was rated at 260 horsepower.

Now, this 1996 Buick Roadmaster Wagon is up for sale in Atlanta, and can be seen featured in the following walk around video: 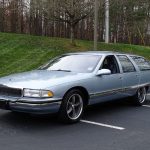 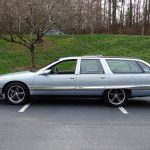 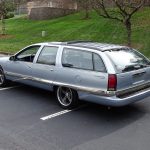 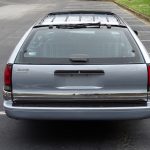 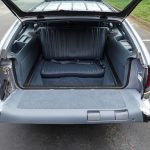 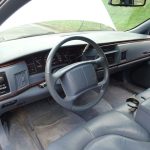 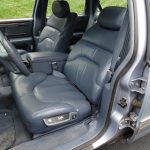 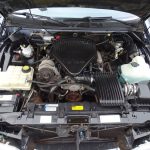 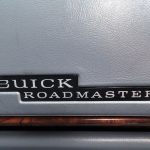