Although it enjoyed a rather brief time in production between 1991 and 1993, the GMC Typhoon is still considered somewhat of a cult classic. Chalk it up to the sleeper SUV style and a surprising bit of firepower under the hood – this little two-door had what it took to bring the fight to dedicated sports cars in its day, even besting machines far beyond its price tag. Now, we found this all-black example up for sale in Beverly Hills, California.

Based on the GMC Jimmy, the GMC Typhoon adopted a similar formula as the GMC Syclone, mating extra ponies with a utilitarian body style, and creating a two-door SUV street fighter. 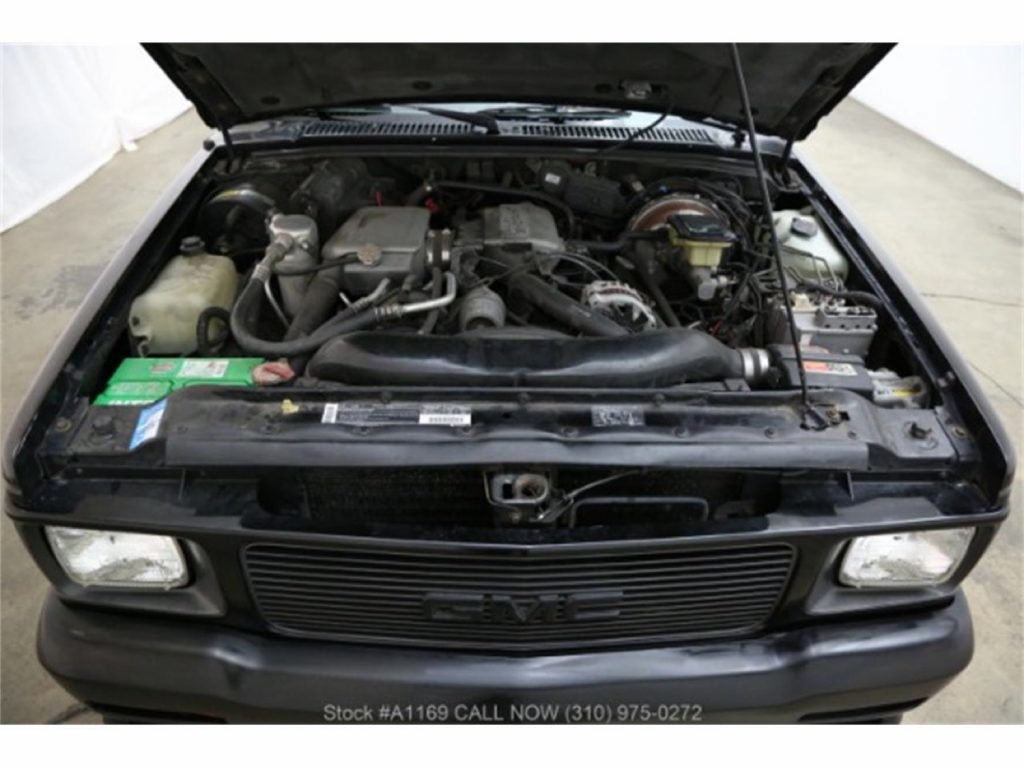 The main party piece is the turbocharged 4.3L LB4 V6, which comes with a number of upgrades from the Chevrolet Corvette parts bin to help it lay down a stout 280 horsepower and 350 pound-feet of torque. The four-speed 4L60 automatic transmission then sends all that go to a four-wheel-drive system that includes the transfer case from a Chevrolet Astro van. 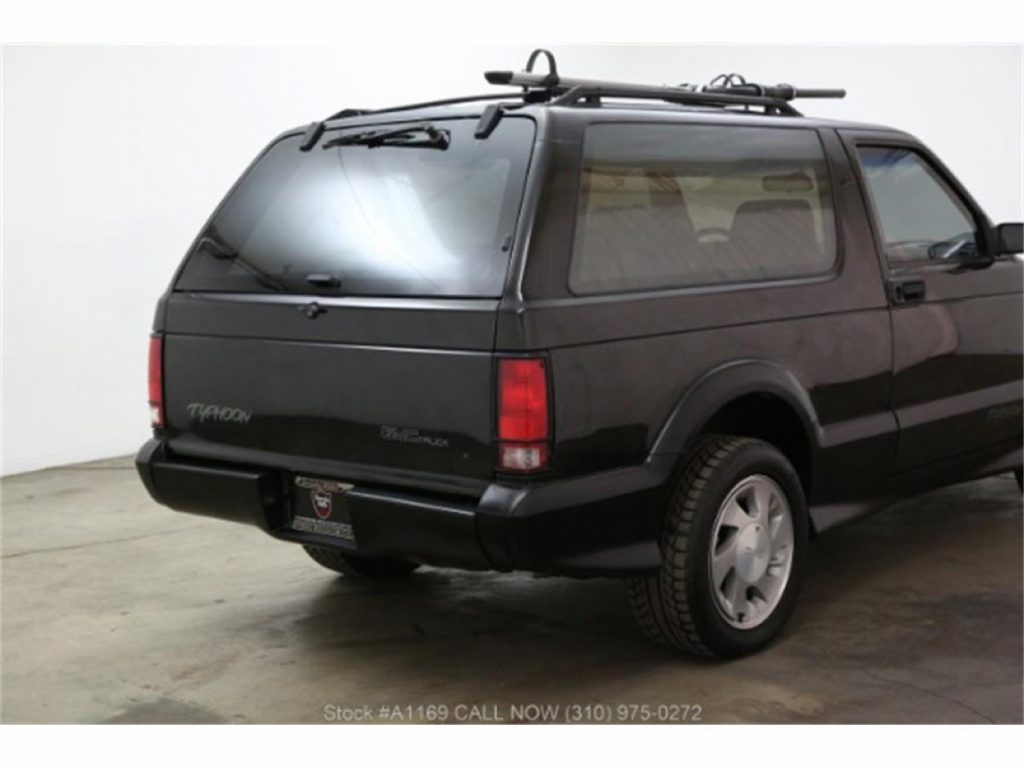 This particular example is slathered in all-black paint and badging, giving it a sort of stealth bomber vibe. We’re also digging the roof rack – as far as we’re concerned, anything to keep the competition’s guard down is a good thing. 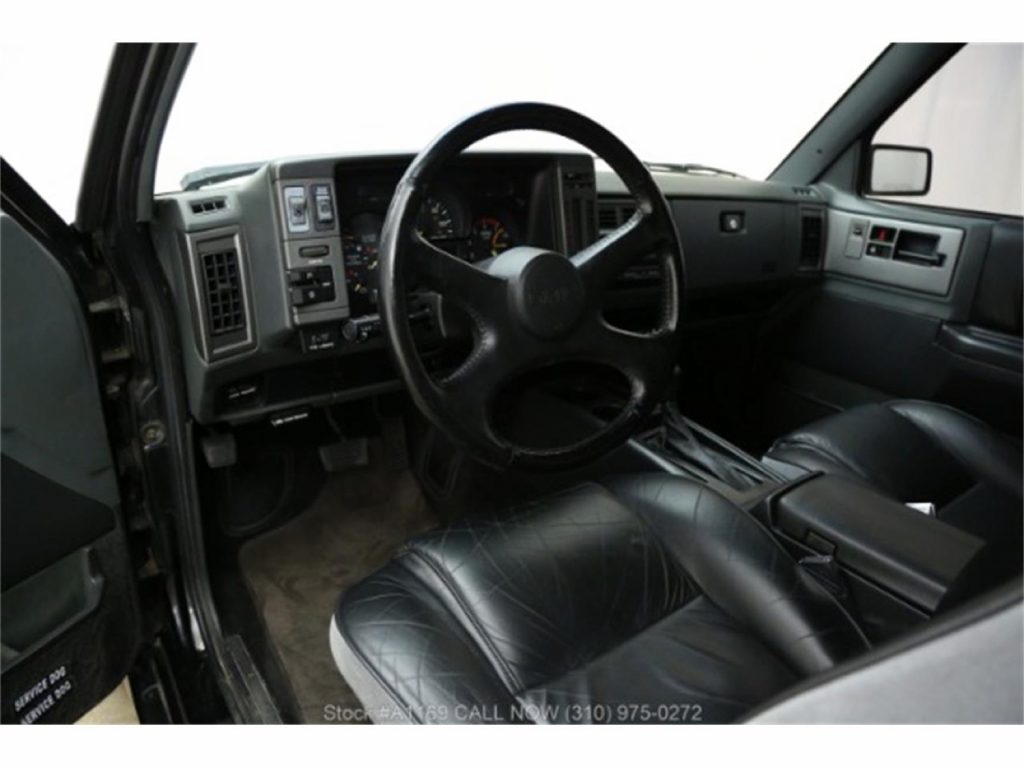 We find further black treatment inside the cabin, including the upholstery. Air conditioning, power windows, and power steering are all included. This particular 1992 GMC Typhoon even includes the original window sticker. 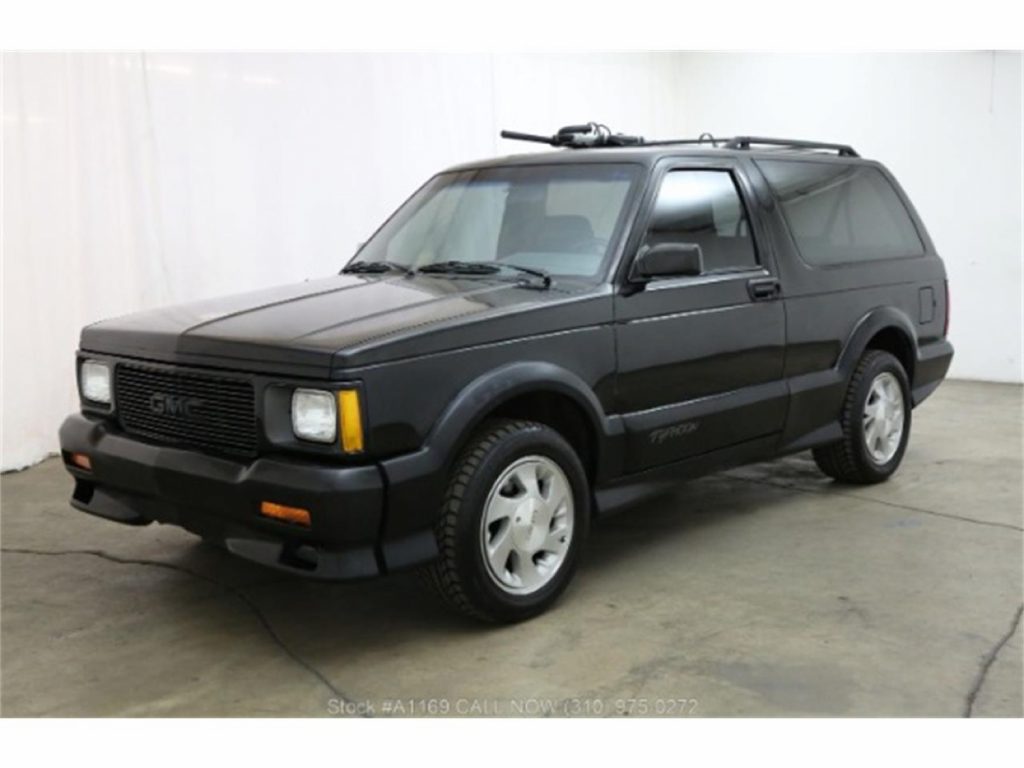 Now, interested buyers can find it up for sale in Beverly Hills, California, for $19,950. The odometer reads a little under 43,000 miles.

Does this 1992 GMC Typhoon still have what it takes to stir up some action, or does it leave you high and dry? Let us know your thoughts in the comments, and make sure subscribe to GM Authority for more GMC Typhoon news, GMC news, and around-the-clock GM news coverage. 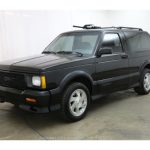 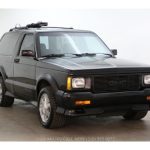 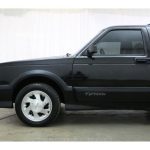 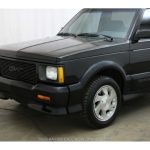 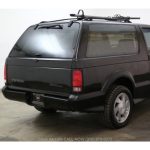 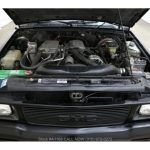 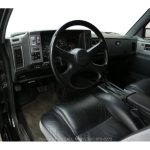 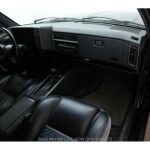