For nearly five decades, the Buick LeSabre was a true fixture of the Buick lineup, taking up the role of premium full-size motoring in the automaker’s stable. First arriving in 1959, Buick produced eight generations of the LeSabre before replacing it with the Buick Lucerne in 2006. In that time, the LeSabre nameplate was applied to coupes, sedans, convertibles, and station wagons, and even a few sporty model variants to boot. This is one of those sporty LeSabres. 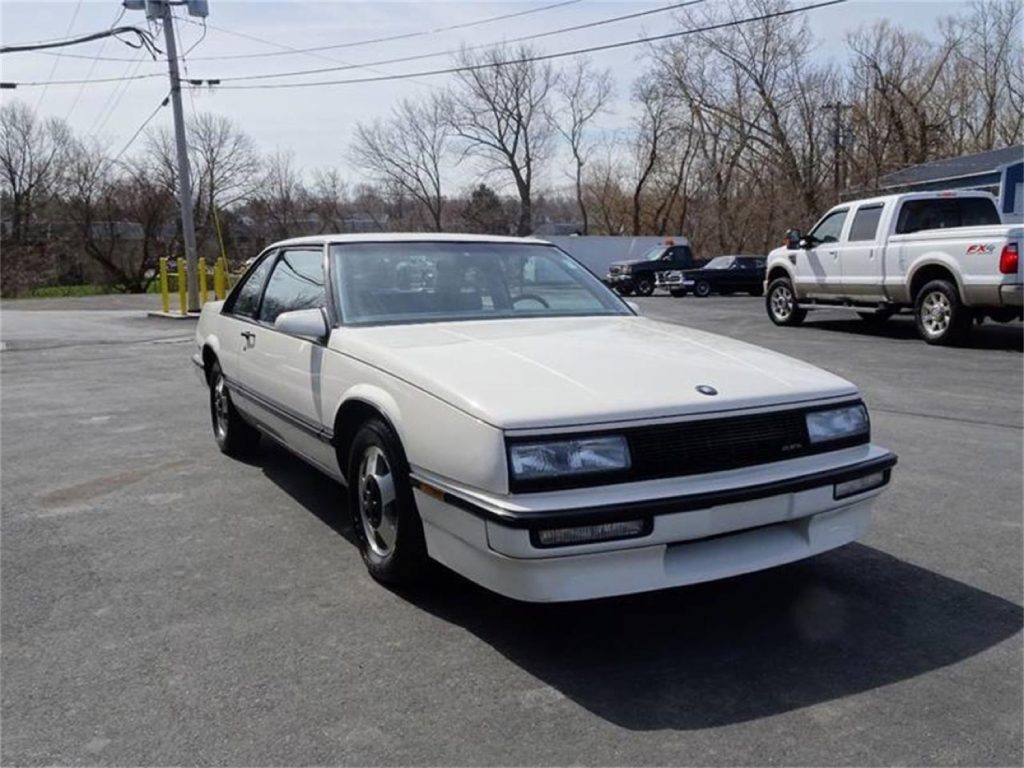 In the late ‘80s, the Buick Regal Grand National and GNX were the last word in Buick performance. However, the Buick LeSabre was offered with a T-Type package that included a few unique options taking after the muscle-bound Regal, at least in terms of aesthetics. 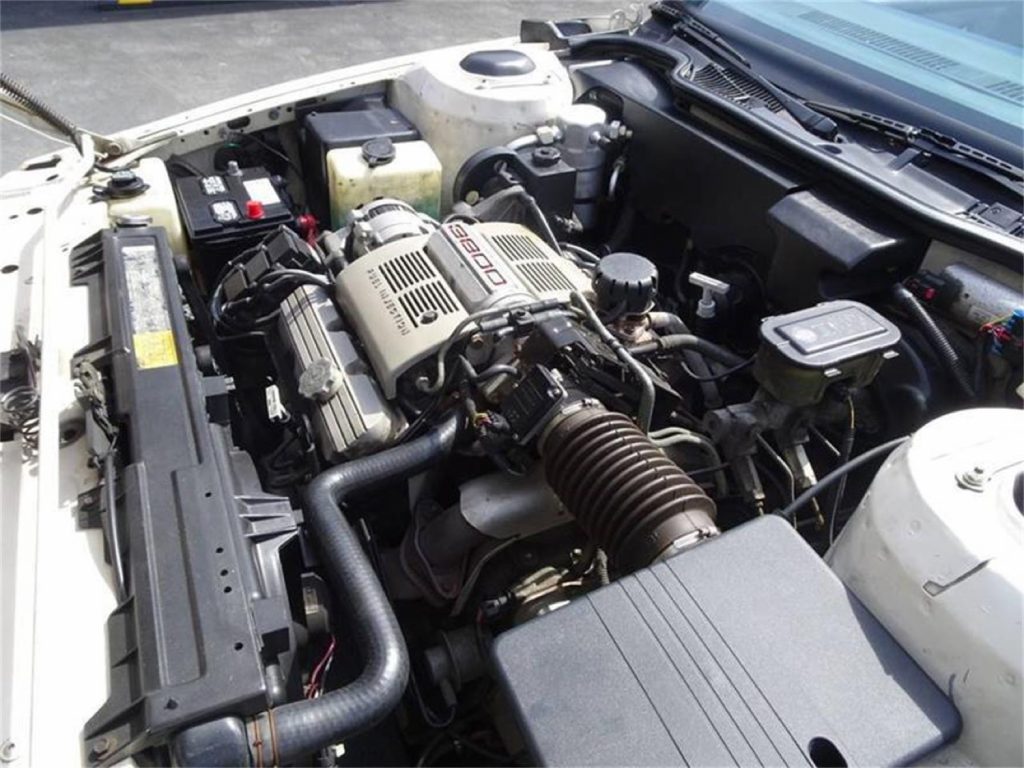 The 1988 Buick LeSabre T-Type followed through on its sporting appearance with a 3.8L V6 tuned to produce 165 horsepower and 210 pound-feet of torque, all of which was fed to a four-speed automatic transmission driving the front wheels, exclusively. 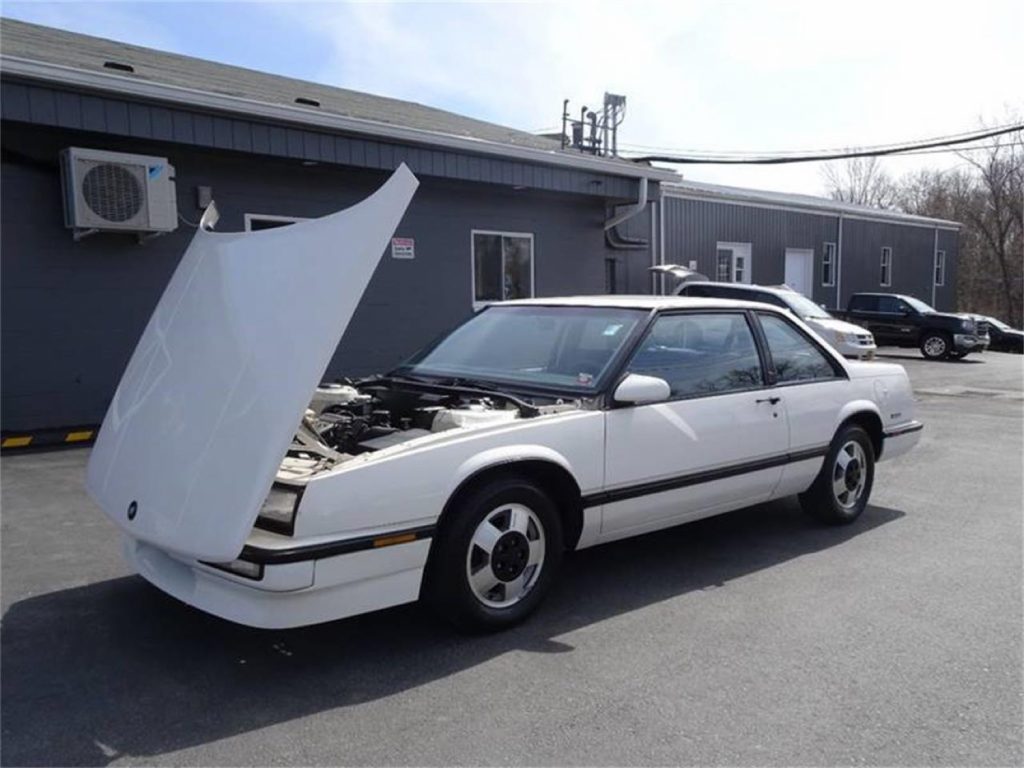 To access the powerplant, the 1988 Buick LeSabre T-Type came equipped with a front-hinged hood, making it even more unusual – and cool. 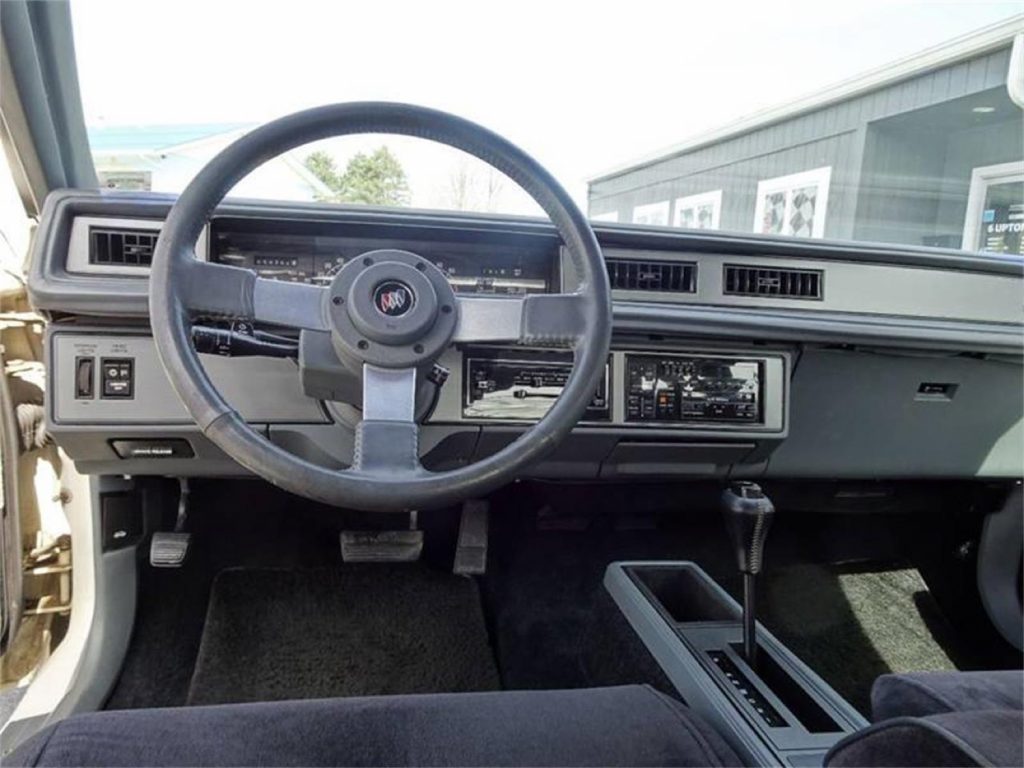 The T-Type also comes with a number of interior touches, such as a floor-mounted shifter and new seats. Check out that three-spoke steering wheel and the squared-off gauges!

This particular 1988 Buick LeSabre T-Type looks well-maintained, and comes with air conditioning, power steering, power brakes, an AM/FM radio, and a cassette player. The odometer reads in at 62,828 miles. 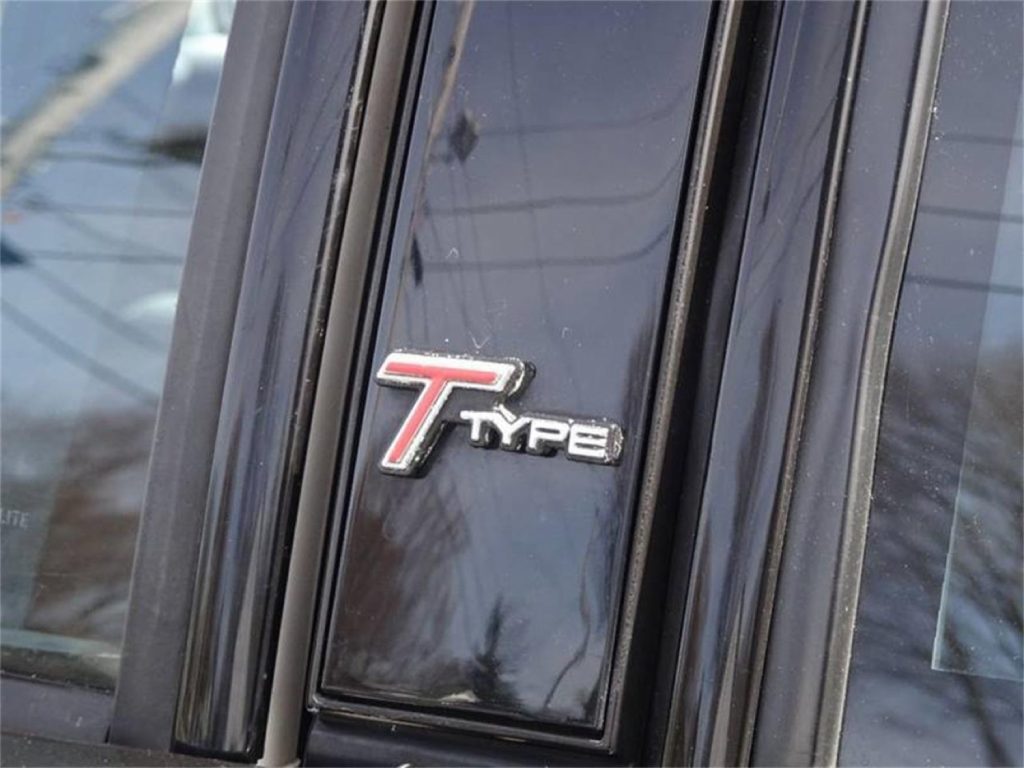 So then – does this 1988 Buick LeSabre T-Type have what it takes to make the cut, or does it simply leave you rattled? Let us know by leaving a comment, and make sure to subscribe to GM Authority for more Buick LeSabre news, Buick news, and around-the-clock GM news coverage. 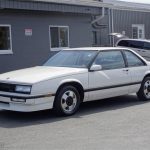 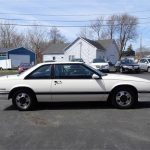 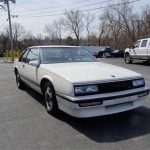 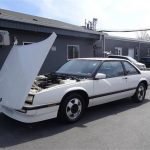 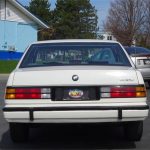 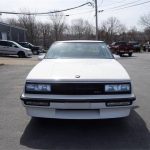 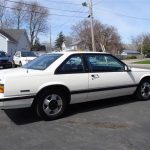 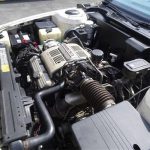 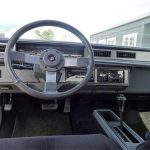 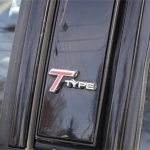