As the modern car world continues to evolve and change, the desire for classic muscle cars grows in tandem. One of the latest examples is this pristine 1970 Pontiac Firebird Trans Am Ram Air IV two-door hardtop coupe, which was recently listed for a whopping $250,000. 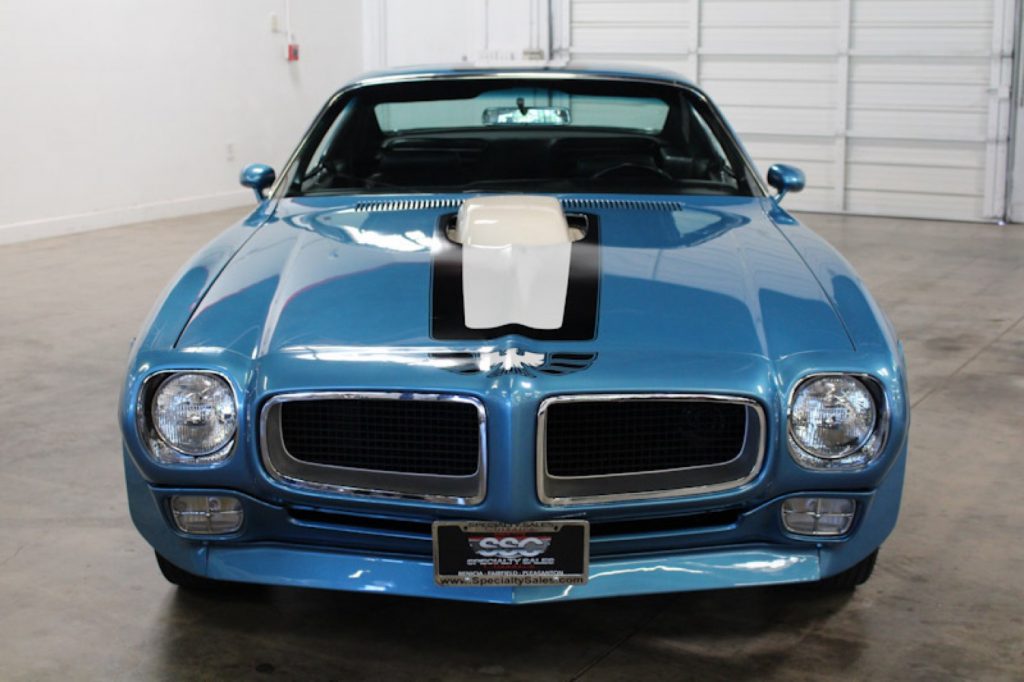 Originally ordered as a promotional vehicle, this Firebird’s early life included a tour of the U.S. in a series of special events. The car was eventually offered for public sale in New York, and changed hands between five different owners between then and now. 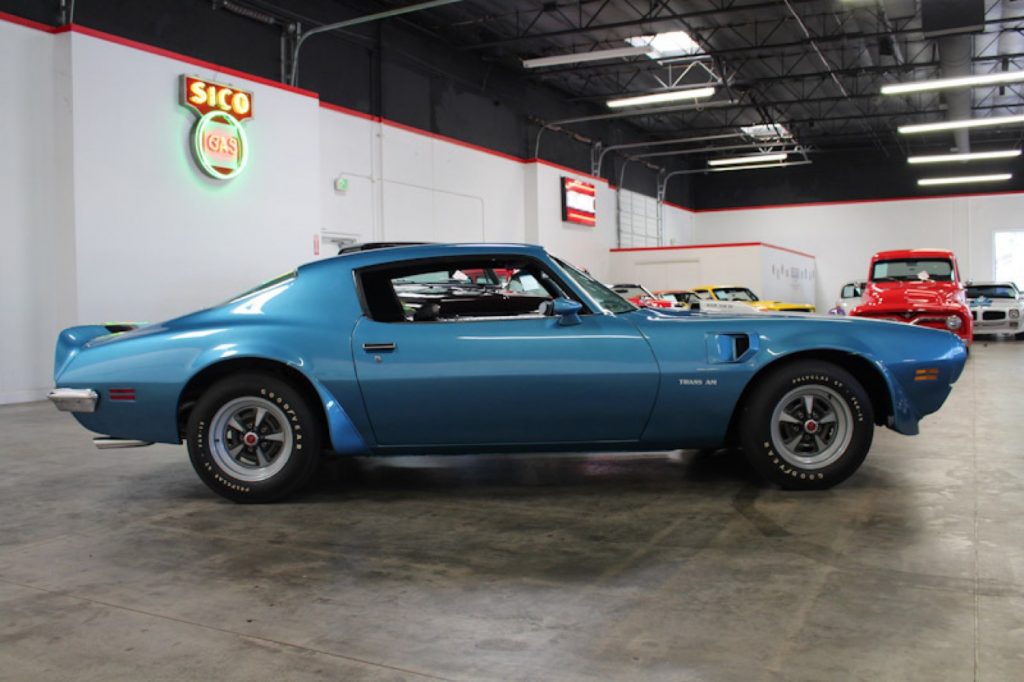 This 1970 Pontiac Firebird Trans Am received a year-long rotisserie restoration process in 2001, and now sits as one of the finest examples of its kind.

“Only 88 Ram Air IV examples were built in 1970, and of the 59 four-speed units built, only six were painted in Lucerne Blue, with only three believed to still be in existence today,” the vehicle listing states. “There was some minor rust found during the restoration and it was repaired properly with steel – everything else on this amazing vehicle is either new, rebuilt or refurbished.” 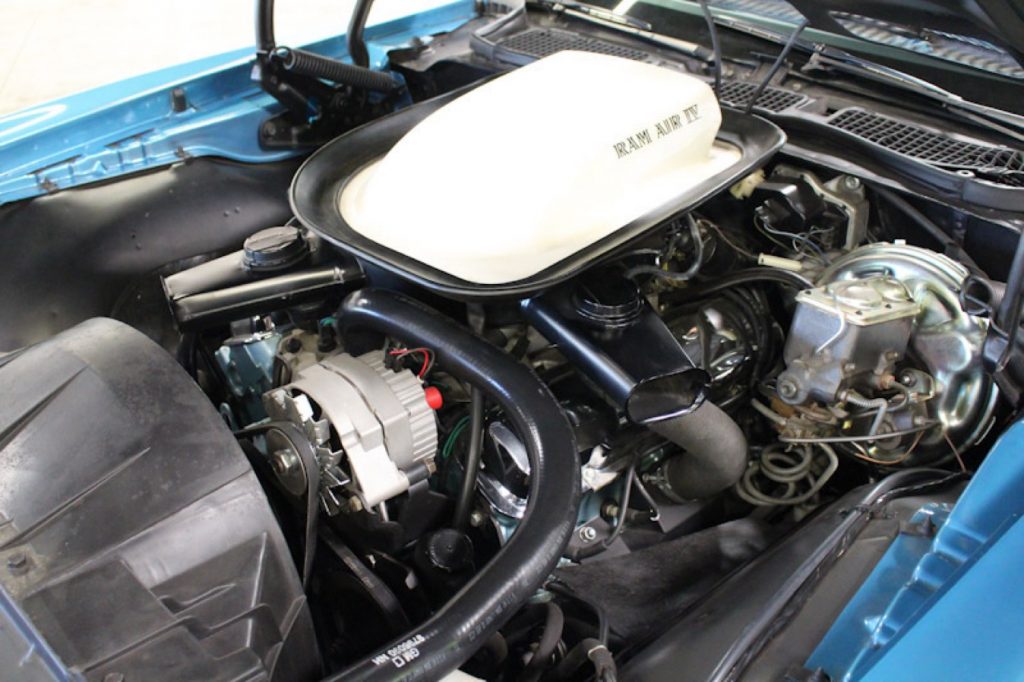 The party piece is the factory-correct L67 Ram Air IV 400 cubic-inch V8 engine, which was rebuilt with Super Duty rods and balanced during the restoration. Numbers-matching parts abound, including the engine, the 614 heads, the Ram Air IV carburetor, the transmission, and the rest of the drivetrain. 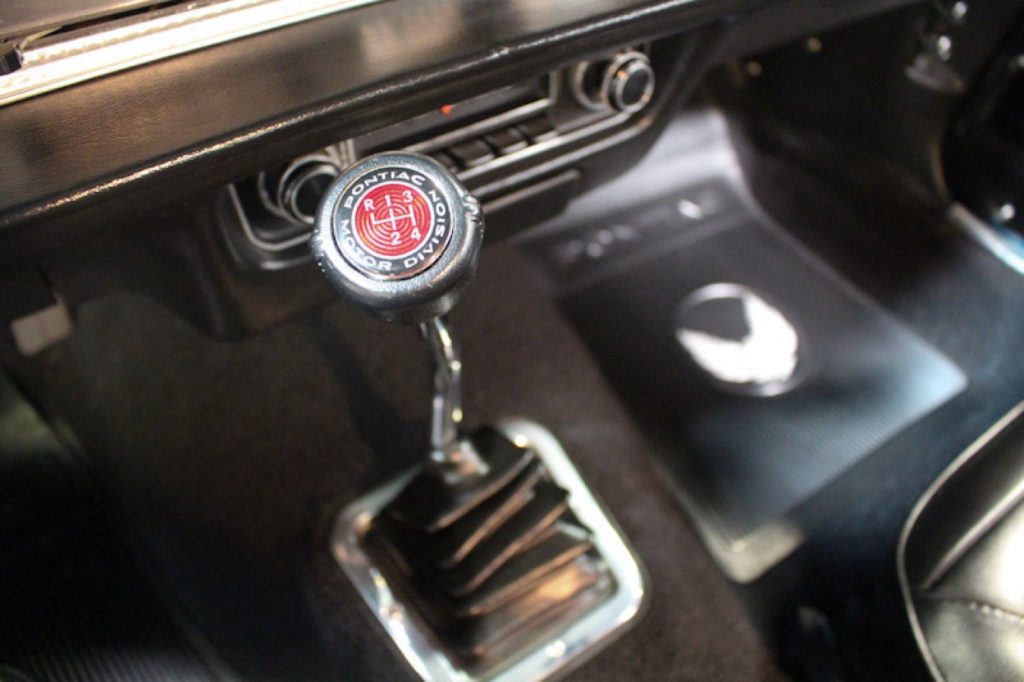 Speaking of the transmission, this thing shifts thanks to the M20 four-speed manual gearbox. A 12-bolt rear end and 3.73:1 Posi traction finish it off. Apparently, the car was ordered without the factory rear sway bar, possibly with the intention of impressing reviewers with some rear-wheel antics during the car’s cross-country tours. 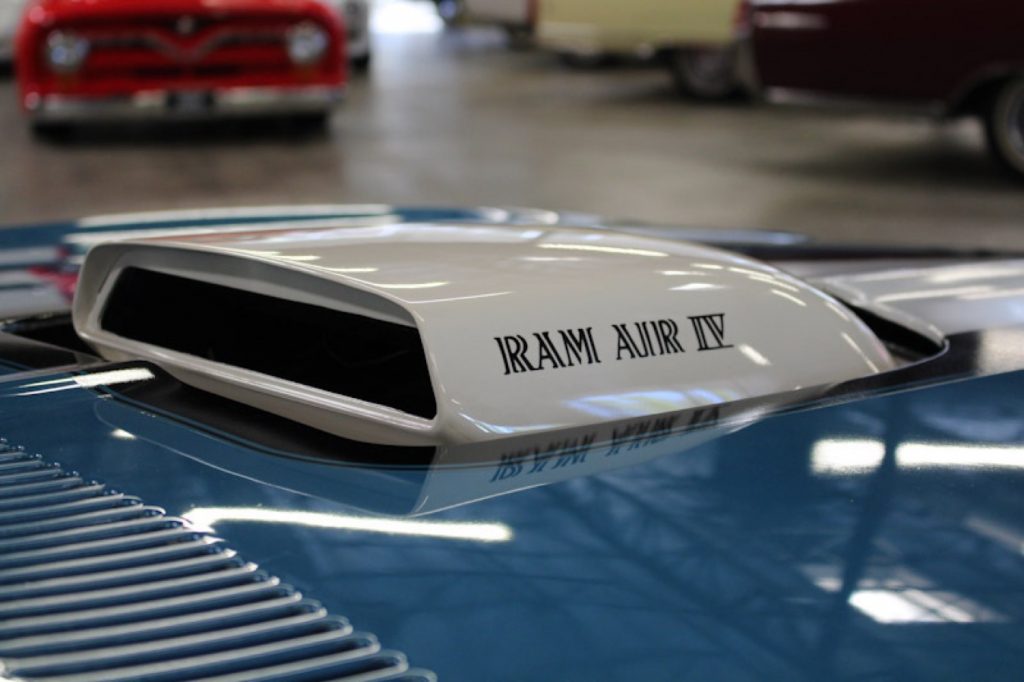 Beyond the mechanical bits, this 1970 Pontiac Firebird Trans Am also comes with the right exterior and interior treatments to justify the high price tag. The exterior is covered in the original Lucerne Blue paint, while black vinyl is used in the cabin. Notably, the car did not come with a front console, and has been restored to match. 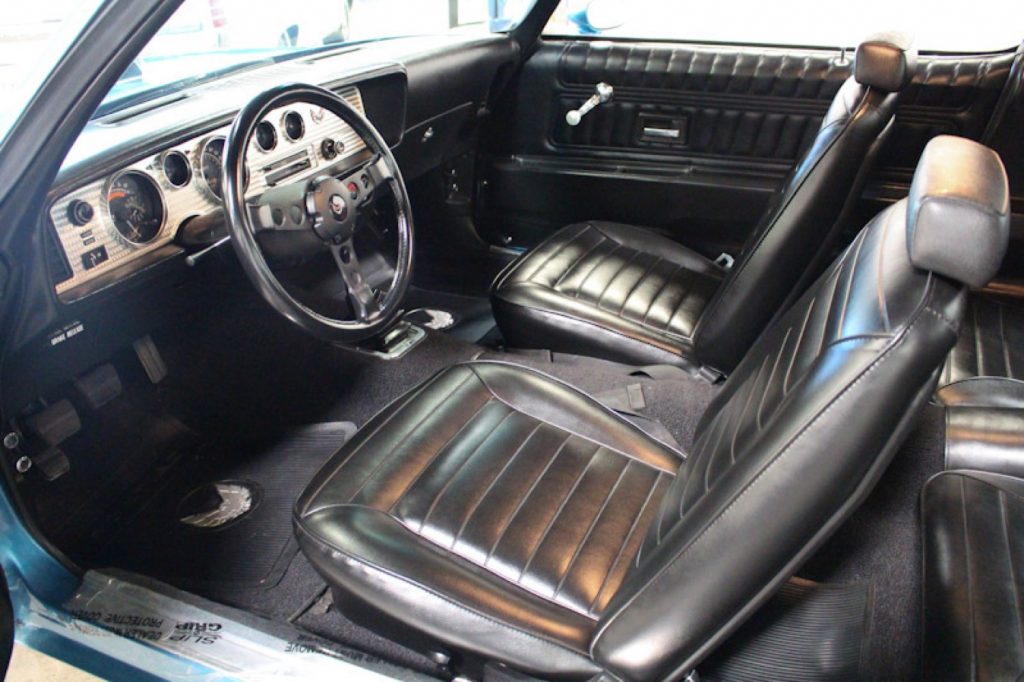 Now, this 1970 Pontiac Firebird Trans Am us up for sale in California by Specialty Sales Classics, with 73,704 miles on the clock.

The question is – is it worth a quarter million bucks? Let us know your thoughts in the comments, and make sure to subscribe to GM Authority for more Pontiac Firebird news, Pontiac news, and around-the-clock GM news coverage. 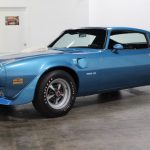 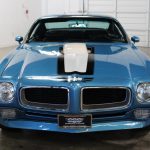 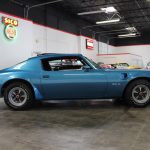 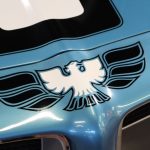 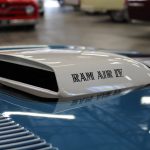 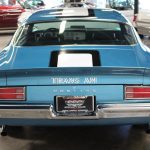 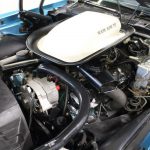 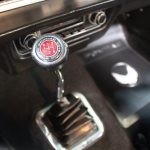 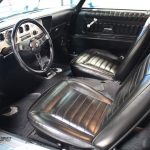