A 1969 Chevrolet Camaro ZL-1 sold for a jaw-dropping sum of $1,094,500 at Barrett-Jackson’s Scottsdale sale last weekend. While this was a record-breaking sum for a Camaro ZL-1 at auction, it wasn’t so surprising to see the car fetch seven figures, as an original ZL-1 is one of the most sought-after Chevrolet vehicles ever built. What’s really interesting about this sale, in our opinion, is the circumstances surrounding it.

According to Hagerty, this exact Hugger Orange 1969 Camaro ZL-1 was auctioned off back in 2017 and sold for just $770,000. It also traded hands once more between 2017 and 2020, selling for a similar amount. What caused such a significant jump in value in such a short time, you may ask? As Hagerty marketplace expert Colin Comer explained, the car was previously fitted with a non numbers-matching ZL-1 V8 engine. The owner that decided to sell the vehicle this time managed to track down the original ZL-1 engine and installed it back in the car, transforming it from just another rare classic into an irreplaceable piece of General Motors history. 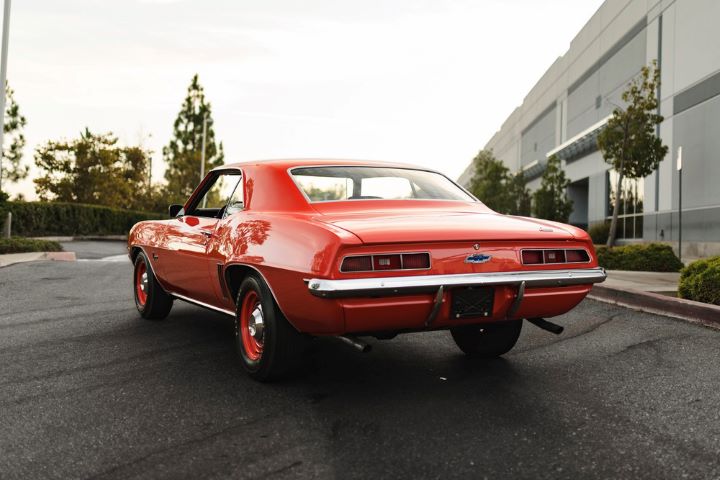 “The location of this block had been known for some time,” Comer explained. “Rumor states it was replaced under warranty when the car was nearly new and had been owned by a former GM warranty administrator since that time. It supposedly had powered a ski boat and had also held other less glamorous positions since 1971 or so.”

Comer also said that “no previous owners cared to cough up the reported $100,000 it took to purchase (the numbers matching engine) from this former GM employee that it ‘followed home’ decades ago.” The most recent owner decided it was worth it to return the car to its original state, however, and pulled the trigger. 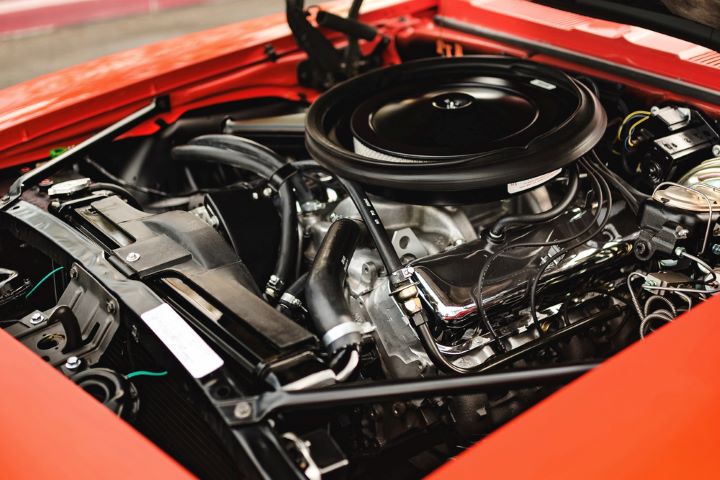 This car, which is Camaro ZL-1 #59, is also extremely desirable due to its various factory features, such as its bright Hugger Orange exterior and four-speed manual transmission. It is also the only ZL-1 to ever leave the factory with the optional NC8 chambered exhaust fitted to it.

“When a car has the right options—in this case color, chambered exhaust, and four-speed—and is in exceptional condition with known provenance and factory documentation, a world record result can result,” Comer also said. 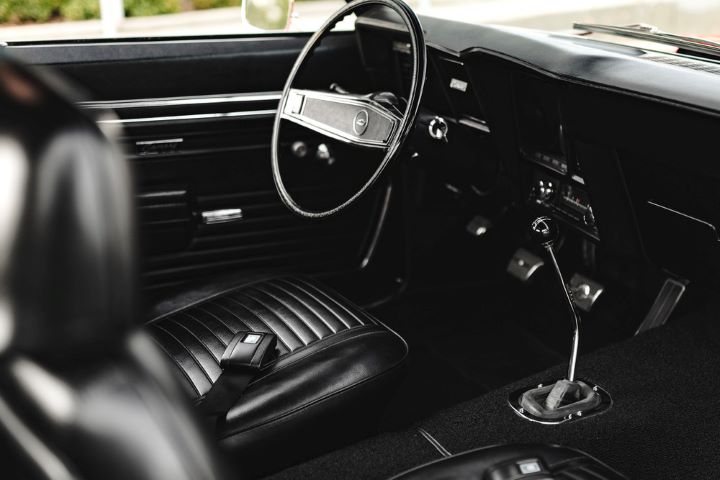 The 1969 Camaro ZL-1 holds a place among muscle car royalty thanks to its all-aluminum V8 engine – which was only available with the car when ordered via GM’s secretive Central Office Production Order system. The V8 was originally developed by GM’s racing division and was used by McLaren in its Can-Am cars and also sold to drag racers. A total of 69 Camaros left the assembly line with this ZL-1 engine under the hood.

A little more information and some more photos of this record-setting 1969 Chevrolet Camaro ZL-1 are available via Barrett-Jackson’s website.