The Pontiac Bonneville nameplate lasted ten generations, with production running from 1958 all the way to 2005. During that time, a number of different body styles were offered, including two-door coupes, two-door convertibles, four-door sedans, and even station wagons. Interestingly, some Pontiac Bonneville station wagons were converted into ambulances, including the example featured here from 1968. 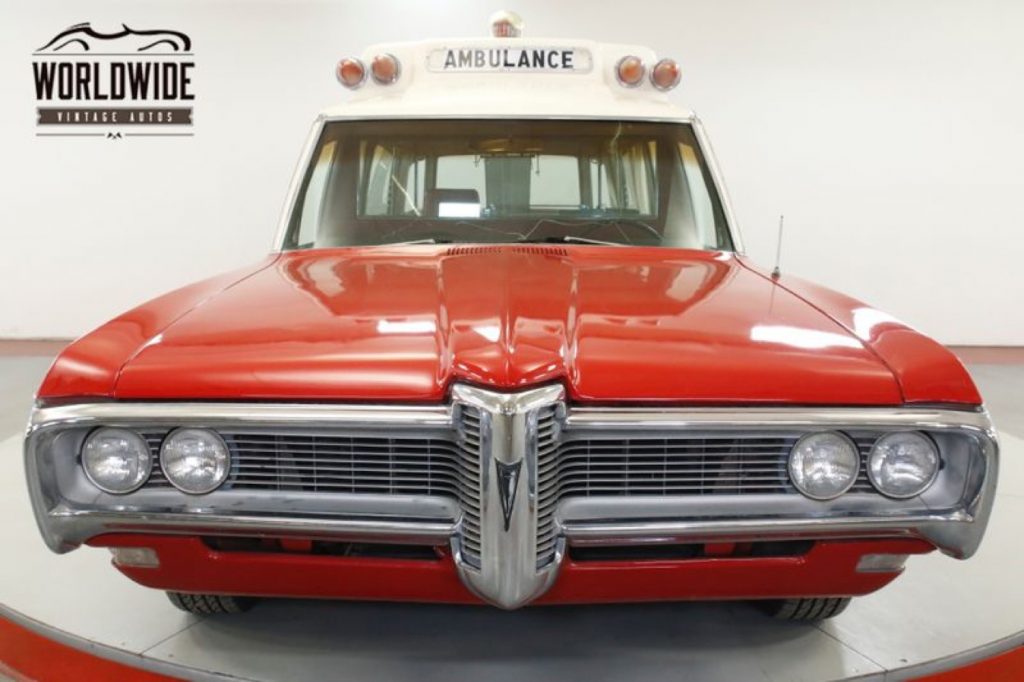 This particular 1968 Pontiac Bonneville station wagon has some pretty interesting history behind it. Apparently, it was used extensively as an emergency response vehicle at Phoenix International Raceway in Arizona, and was even used to transport “some of the most famous racers / stunt folks of the time,” according to the car’s listing at Worldwide Vintage Autos. Apparently, that list of famous folks includes one of the best-known stunt performers of all time – Evel Knievel. 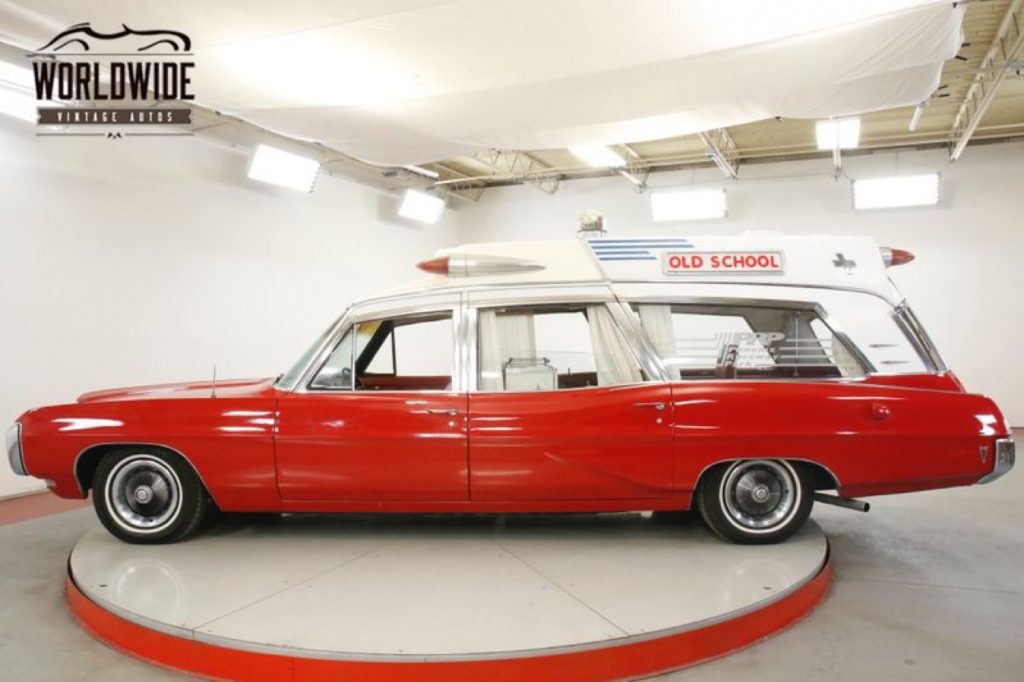 With just 22,688 miles on the odometer, this Pontiac Bonneville ambulance is in pretty good condition. Outside, we find a two-tone paint treatment, with white up top, and bright red below. There’s also factory steel wheels and hubcaps in the corners, which are wrapped in whitewall tires. 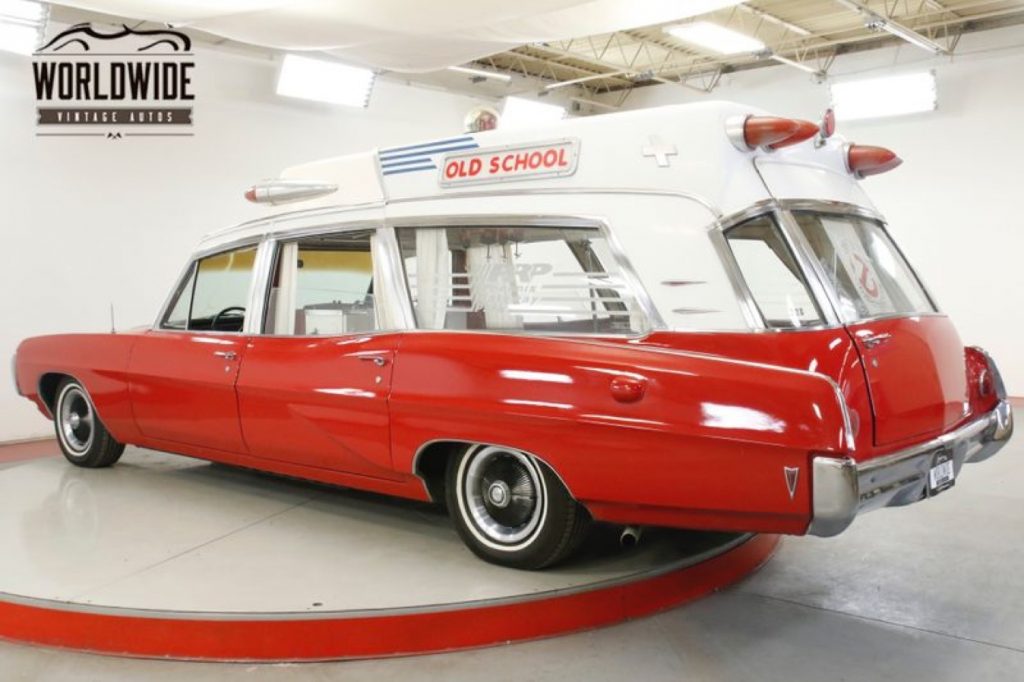 Of course, we’d be remiss to neglect mentioning the working siren and working emergency lights on the roof. According to the vehicle listing, this is just one of 120 Pontiac Bonneville ambulances built by Superior Coach Corporation in 1968, making it all the more desirable. 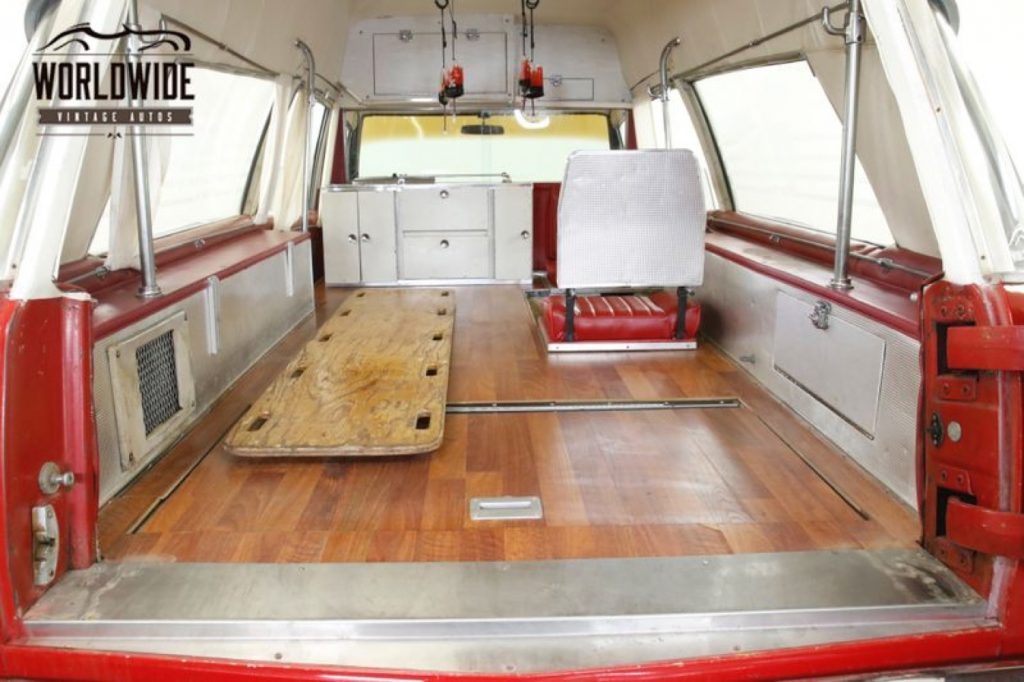 Inside, it becomes obvious why this station wagon was enlisted as an emergency transport – the cargo section is positively enormous, easily fitting a variety of emergency equipment. The cabin also features a reupholstered front bench seat, the factory dash, and factory gauges. 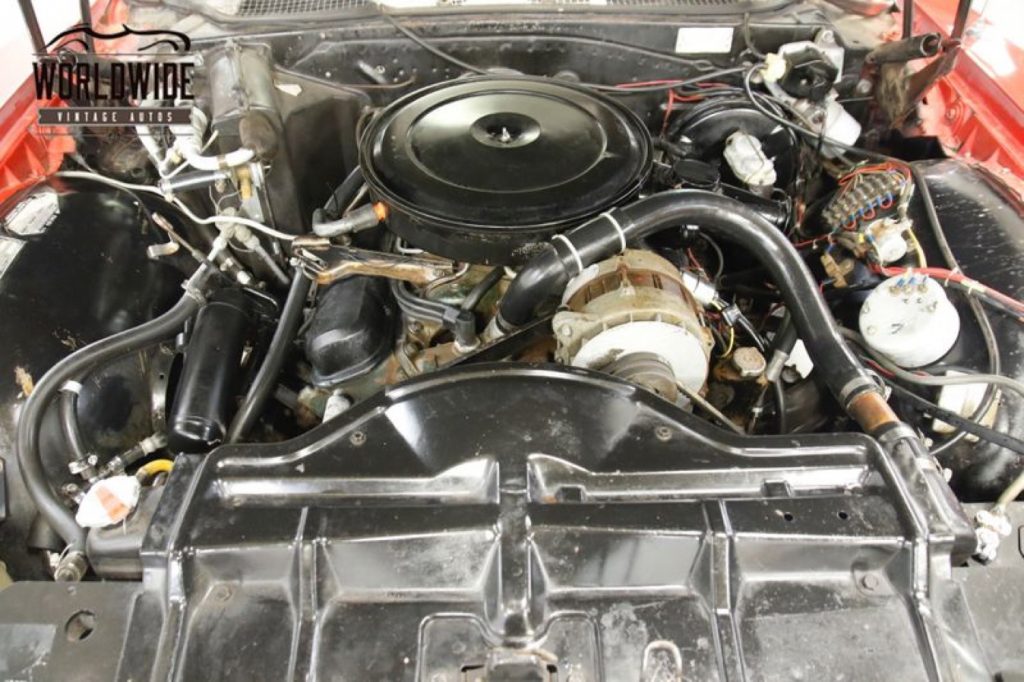 Power is sourced from a 400 cubic-inch V8 engine, which is believed to boast just 22,000 original miles. Power steering and power brakes keep it under control.

Now, the whole shebang is listed for sale in Denver, Colorado, for just $17,900. 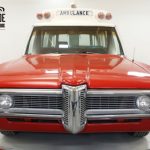 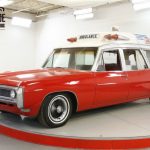 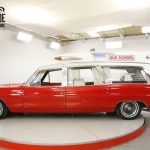 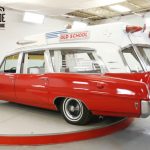 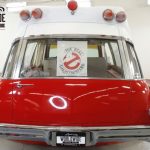 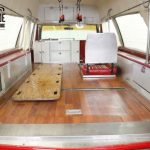 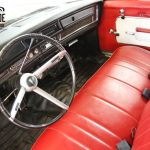 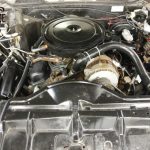