Following the debut and subsequent market success of the Ford Thunderbird, General Motors set its sights on the personal luxury segment with the Buick Riviera, hoping to take some wind out of its crosstown rival’s sails.

The production Buick Riviera debuted in 1962 as a 1963 model year vehicle and was directly inspired by the 1961 Cadillac LaSalle Concept, also known as the XP-715. GM allegedly held a competition among its various brands for the rights to the car, with Buick executives giving a notable presentation that ultimately won them the vehicle. GM was hesitant to introduce the vehicle as a Cadillac or Chevrolet as both of those divisions were doing well with regard to sales, whereas Buick, Oldsmobile and Pontiac were eager to get some new product in their respective portfolios. 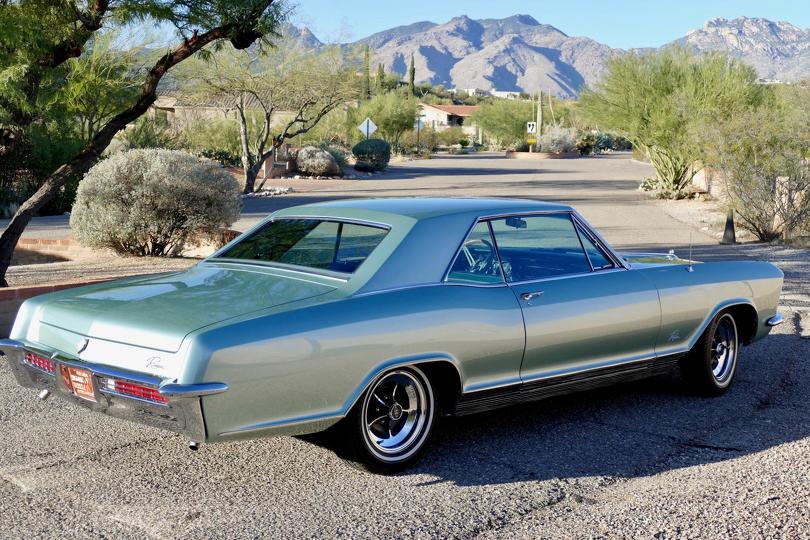 The first-generation Buick Riviera was an immediate success, though perhaps not quite enough to take down the Thunderbird. GM moved a total of 112,244 Rivieras from 1963 through to 1966, according to Hagerty, but Ford sold 230,750 Thunderbirds during the same time period. The Riviera did help Buick take the fight to Ford in the personal luxury segment, though, and GM eventually expanded its efforts with the front-wheel drive Oldsmobile Toronado and Cadillac Eldorado. The second-generation Buick Riviera also used the same GM E-Platform as the Toronado and Eldorado, though it didn’t feature front-wheel drive. 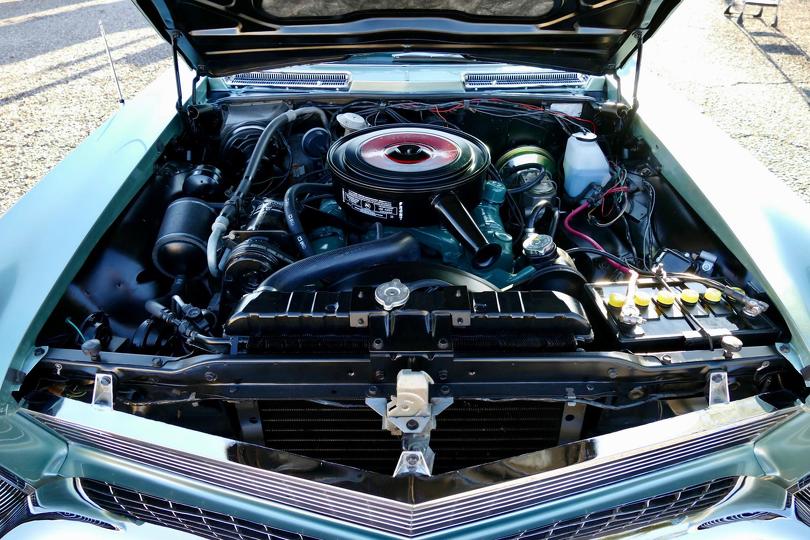 One of these first-generation Buick Rivieras will soon be auctioned off at Russo and Steele’s Scottsdale 2020 auction. A 1965 example, this car is fully restored, has a numbers matching powertrain and Seafoam Green exterior paint. The seller says it has been located in Arizona for the past 40 years and has barely been driven for the past 20 years.

It also has a number of aftermarket upgrades, including Wilwood front disc brakes, Moog suspension and a new, period-correct exhaust system. The interior has been fully restored and reupholstered, while the 401 cubic inch V8 engine is said to be in full working order and running great. 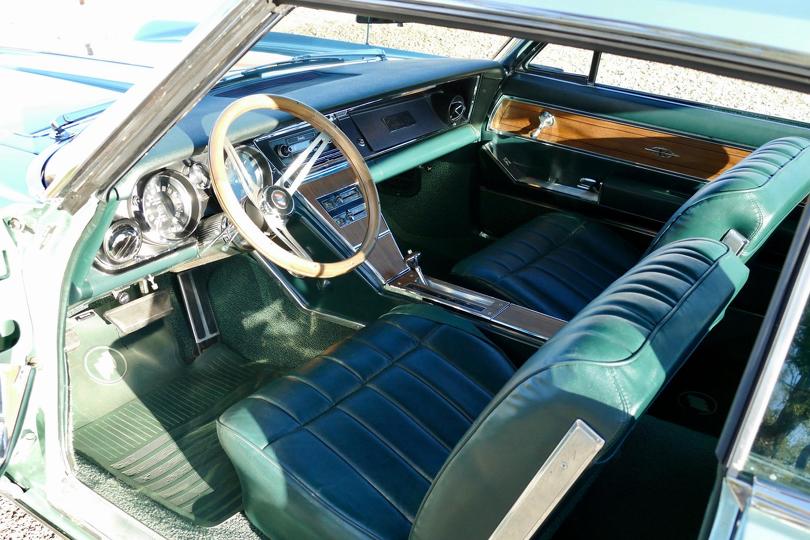 Check out the listing for this 1965 Buick Riviera at this link for additional information and photos. It will cross the auction block in Arizona later this month.