General Motors fans will be all-too-familiar with Ralph Nader’s 1965 book Unsafe At Any Speed, which attempted to frame the Chevrolet Corvair as an inherently dangerous vehicle with significant flaws in its design. Whether or not Nader’s claims were completely accurate has been debated for decades, but one thing is for sure, GM had no reservations about the vehicle’s capability when it was developing it. 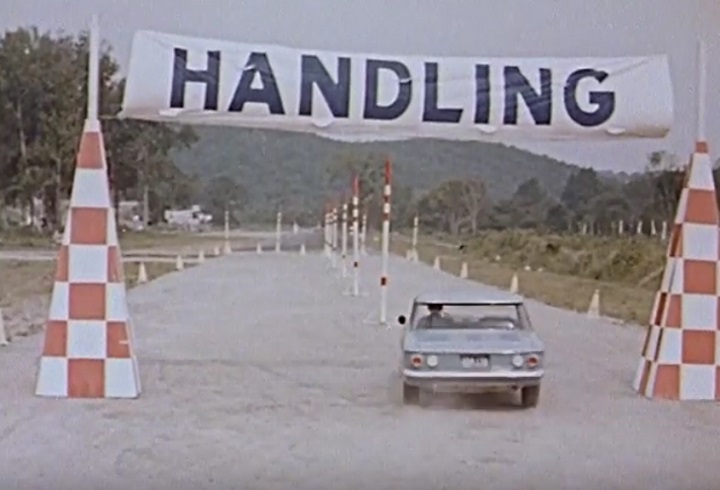 We say that after watching this 1960s promotional video for the Chevrolet Corvair, entitled ‘The Corvair in Action’. The video shows the Corvair in several different driving scenarios and/or environments, including on track at Lime Rock Park in Connecticut, on the skidpad, off-road and even in a river. The video also attempts to show off the Corvair’s braking capability in both wet and dry conditions, along with its safety in a variety of different collisions. GM engineers even try to roll the vehicle in one of the collisions, but find it hard to tip it over completely, so they lock the wheels before making their successful second attempt. 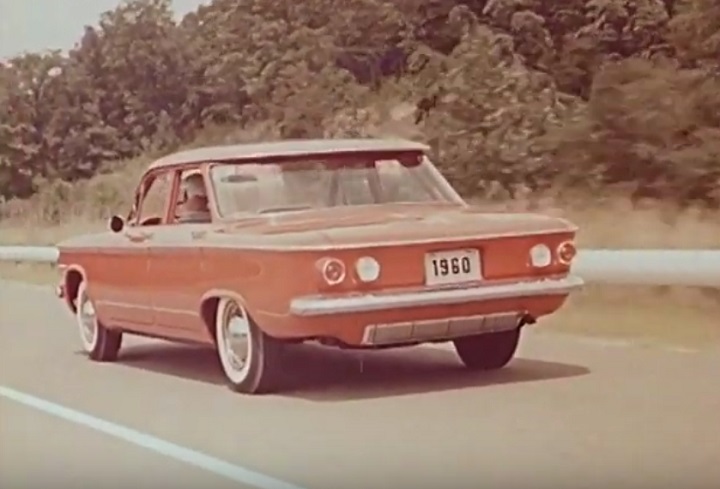 This video is actually highly interesting in light of Unsafe At Any Speed, as GM seems confident not only in the Corvair’s handling and braking performance, but also in its ability to withstand damage in the event of a crash. Little did the producer of this short promotional film know the subject would later become synonymous with poor road safety – an image that the Corvair has never managed to fully shake off. Even today, people still jokingly reference cars as being “unsafe at any speed” and make jokes at the Corvair’s expense. 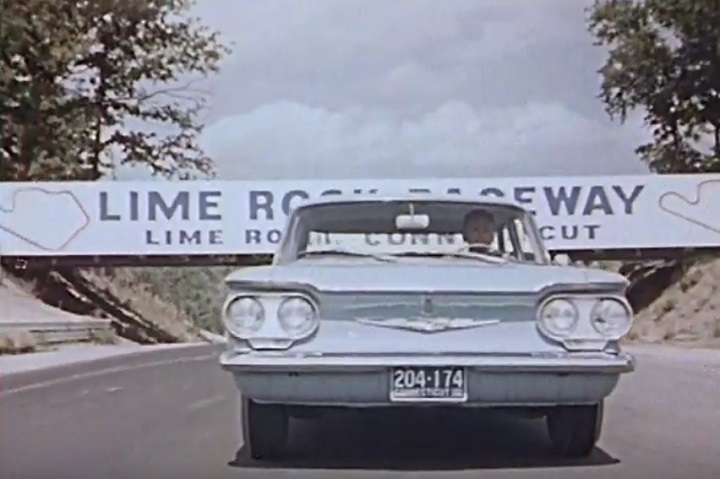 Check out the video embedded below to see the Chevrolet Corvair how you’ve never seen it before.