On December 31st, 2017, General Motors officially stopped selling cars in India. The automaker’s failure to capitalize on the rising demand for cars in India was seen as a major missed opportunity. GM had already experienced a good degree of success in China, Thailand and other emerging markets, but its Chevrolet and Opel brands never really caught on in India and struggled to compete with other foreign brands like Hyundai/Kia, Honda and of course Maruti Suzuki – the latter of which dominates the market with roughly 53% of the market share. 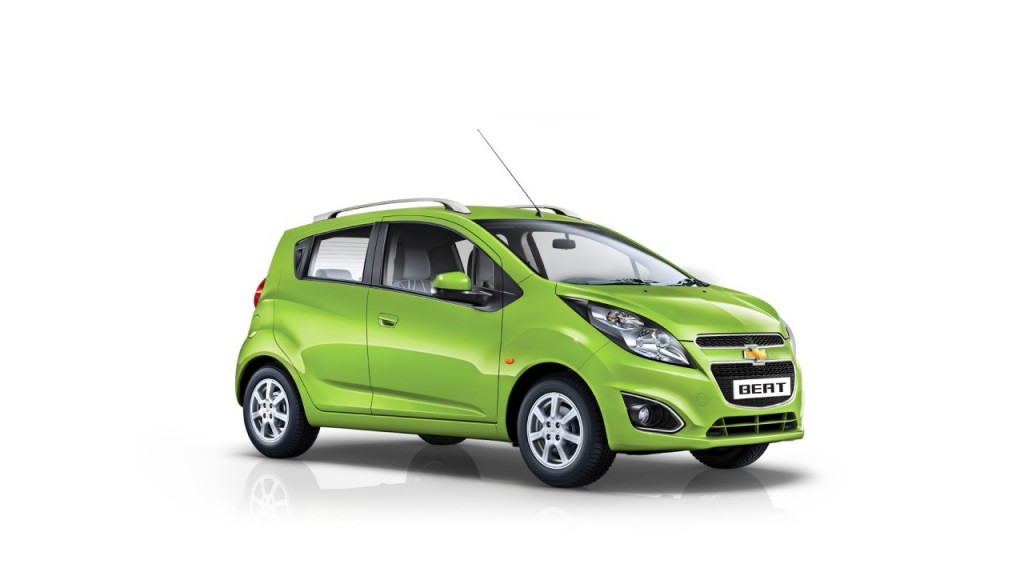 Shortly after it pulled out of the Indian market, former GM president Dan Ammann said that “in the places where we decide to put resources, we want to win,” and if it can’t win, then GM will “find a way to release resources or exit.” But why couldn’t GM “win” in India, as Ammann put it? There was no single reason why its Indian venture failed, but an uninspired local lineup and a lack of good dealer coverage both contributed to its demise in the region. 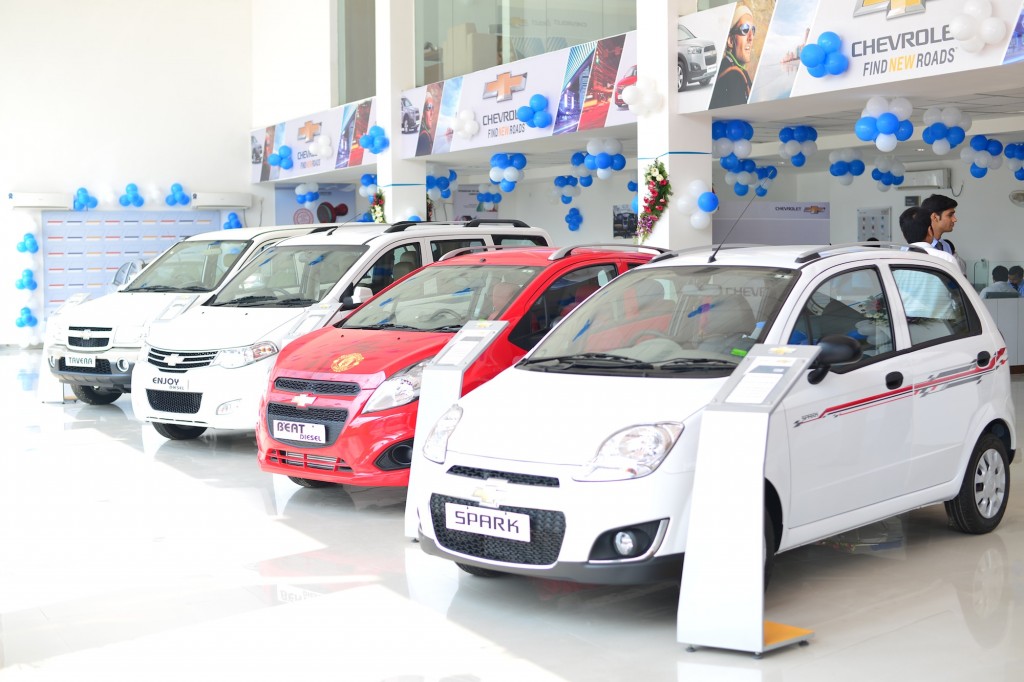 Shortly after deciding to bail on India, GM sold one of its two manufacturing facilities in the country (the GM Halol plant), while keeping the other facility (the GM Talegaon plant) open to assemble vehicles for export markets. In leaving, the automaker soured the relationship with its local dealers and other business partners and tarnished the reputation of the Chevrolet brand, essentially guaranteeing that it could never operate in the country on a wide scale again. Chevrolet still services cars in the country, however, maintaining its aftersales division to help owners of vehicles like the Chevrolet Spark, Chevrolet Beat and Chevrolet Sail keep their vehicles on the road.

CNBC recently put together a video that takes a deep dive into GM’s massive Indian market blunder and explores exactly what went wrong. Check it out embedded below to learn more about the automaker’s missteps in the region.