Late last year, General Motors announced a new corporate restructuring plan that would see the automaker close down a handful of its North American manufacturing plants and discontinue several vehicles, including the Chevrolet Cruze and Chevrolet Impala, among others.

One of the main reasons GM felt the need to undergo such a major restructuring was due to predicted changes in the automotive industry. By closing plants and discontinuing slow-selling vehicles, GM freed up some cash to invest in its Cruise subsidiary, which is currently working on a self-driving robotaxi. 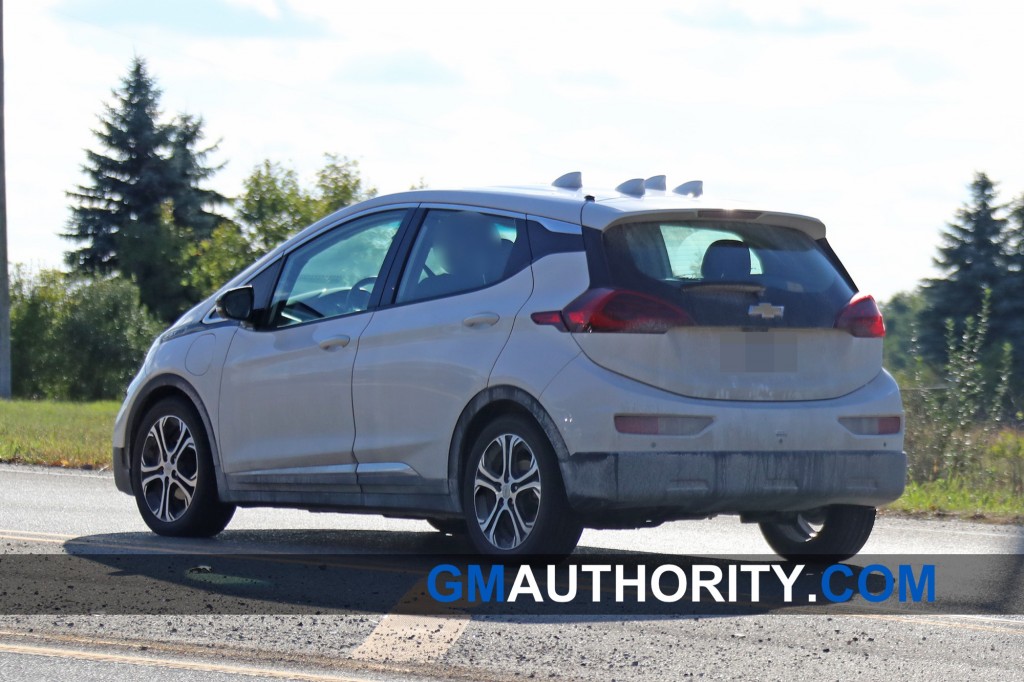 But why does GM see autonomous vehicles and a robotaxi service as being important to its future? To get an answer, we have to look to an unexpected place: Brazil.

As we covered in a separate story published earlier this week, GM is struggling to turn a profit in Brazil despite Chevrolet being the best-selling brand in the entire country. This is because a good portion of new cars sold in the country go to rental agencies, who then lease the cars out to people who use them to drive Uber. This situation is a one-two punch to GM’s pocketbook. Not only does this mean it’s selling lots of low-profit base model cars to rental agencies, the cars are then being used to run a service that is making it so many people do not even need to own a car.

In North America, GM’s most profitable vehicles are full-size, body-on-frame trucks and SUVs, like the Chevrolet Silverado and GMC Yukon. Most Uber and Lyft drivers don’t choose to drive vehicles like these – instead opting for small, fuel efficient cars. With this in mind, it’s easy to see why GM would be in trouble if the situation in Brazil were to come about in North America. Not only would less people be buying its profit-heavy trucks and SUVs, it wouldn’t have any inexpensive compact cars to sell to Uber drivers or rental agencies, as it has discontinued many of them.

It’s not a direct comparison, as vehicle ownership in South America is quite a bit different than in North America. While having a new car in the US and Canada is relatively common, it’s much more of a luxury in South America. The situation still gives us a good idea of why GM is pouring so much cash into Cruise, though. If the company can ever launch a truly driverless taxi service, it could leapfrog Uber and Lyft and take over the massively valuable mobility space. Most of the money Uber and Lyft make goes to paying drivers, but an autonomous ride-hailing app would circumvent this problem. 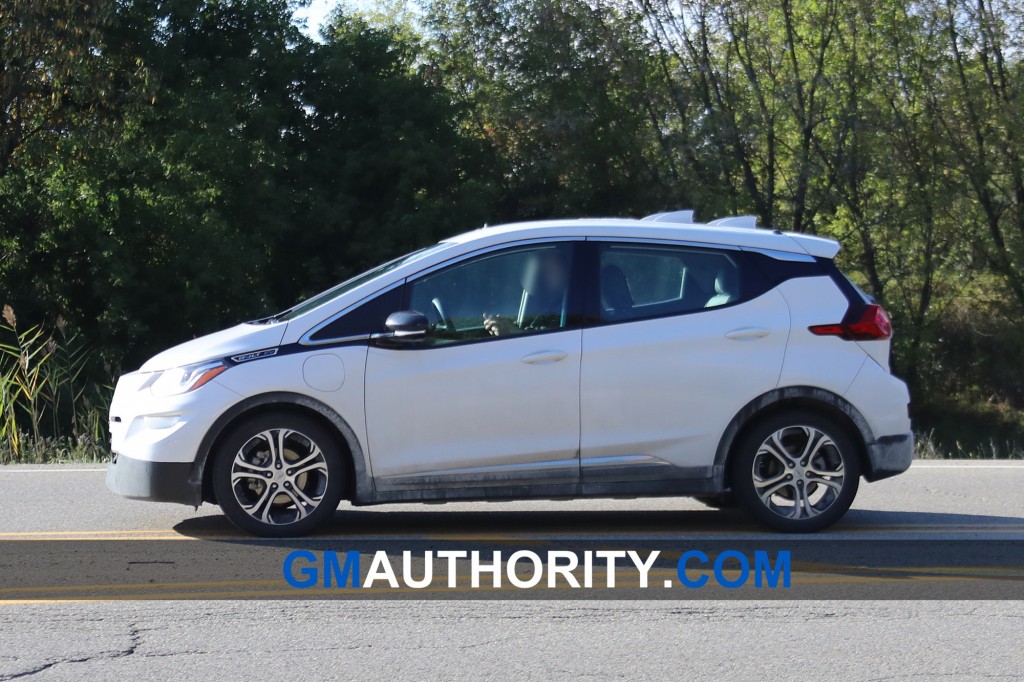 GM has originally planned to launch Cruise before the end of 2019, but it pushed back the launch after experiencing setbacks in the development of its self-driving technology. It’s currently not clear when the service will launch, with development still ongoing in San Francisco. You can bet GM won’t be giving up on its self-driving mission, though, with the automaker previously acknowledging that the self-driving space could eventually prove to be a multi trillion dollar industry.