A Bradenton, Florida man was seriously injured after his 2015 GMC Sierra pickup careened off the road and smashed through an airport terminal, slamming into a car rental agency desk before coming to a stop.

Footage of the incident taken from a high-quality security camera in the airport shows two car rental agency workers standing behind a desk. They then appear startled as debris enters the frame and a previous-generation GMC Sierra smashes into the counter, impacting on the support pillars on the far end of it. 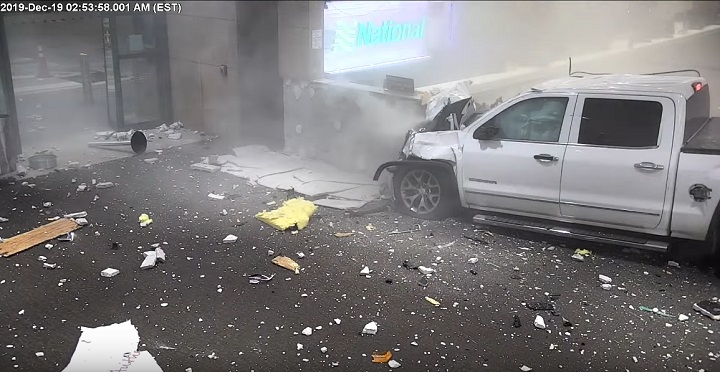 According to Herald Tribune, 40-year old Juan Monsivis sustained serious injuries in the crash and is currently being treated at hospital. Monsivis’ had been observed behaving in a reckless manner on the road prior to the crash, with law enforcement attempting to pull him over before he evaded. Monsivis was then observed speeding down a service road near the airport before crashing through a chain link fence and hitting the terminal at high speed. 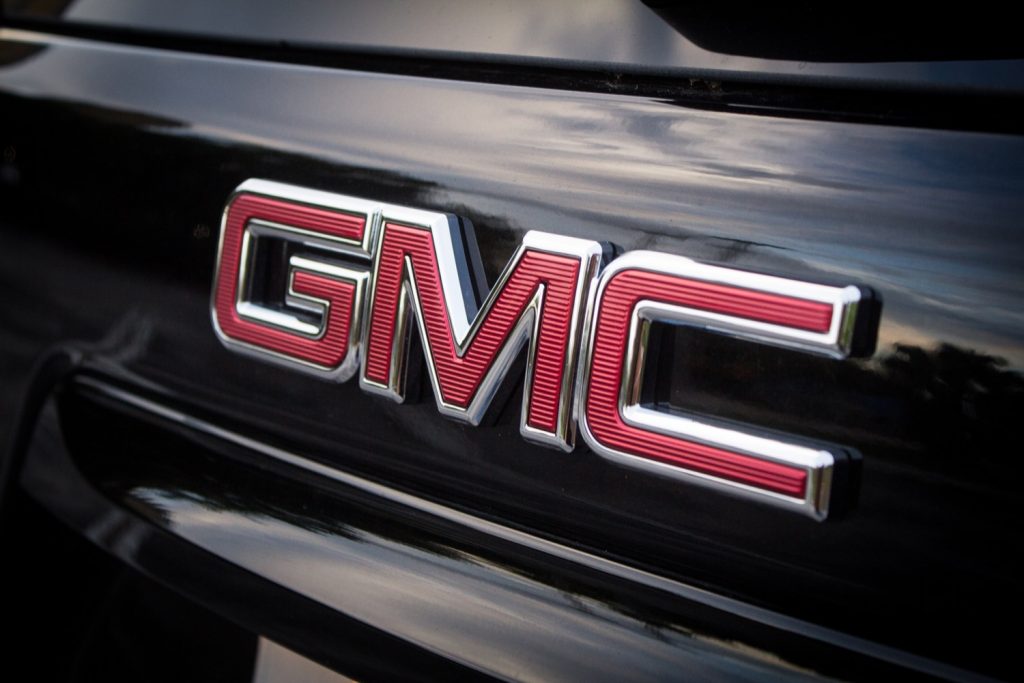 It is not clear if Monsivis was impaired at the time, or if they may have been suffering from sort of medical condition. He has racked up a long list of driving infractions, however, and has been charged with multiple DUIs. His license was suspended at the time of the accident, as well.

Check out the dramatic video of the crash embedded below.