The L88 Chevrolet Corvette holds a special place in the hearts of Bow Tie brand enthusiasts. Produced in extremely limited numbers between 1967 and 1969, the L88 was essentially a race-ready version of the C2 Vette straight from the factory. Developed by the famous Zora Arkus-Duntov, the L88 Chevrolet Corvette raced at home and abroad, including stints in the 12 Hours of Sebring and 24 Hours of Le Mans. In total, just 216 units were produced, only 20 of which fall under the 1967 model year. This is one of them, and it’s up for sale for a heart-stopping $3.95 million. 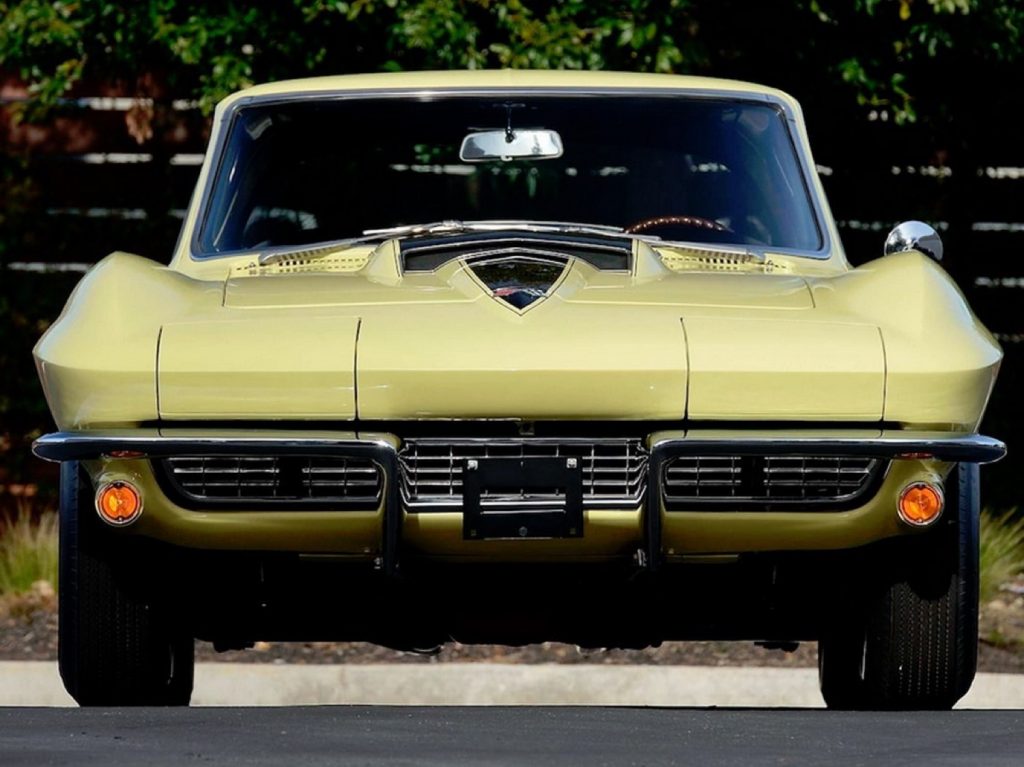 Finished in a stunning shade dubbed Sunfire Yellow, this 1967 L88 Chevrolet Corvette Coupe is framed as the only 1967 L88 still equipped with its original 427 engine.

“We plan on auctioning the L88 next year, but my partners and I thought we’d like to give all enthusiasts a chance to buy it, not just those who attend the auction,” says the car’s current owner, Corvette Mike founder and owner, Mike Vietro. 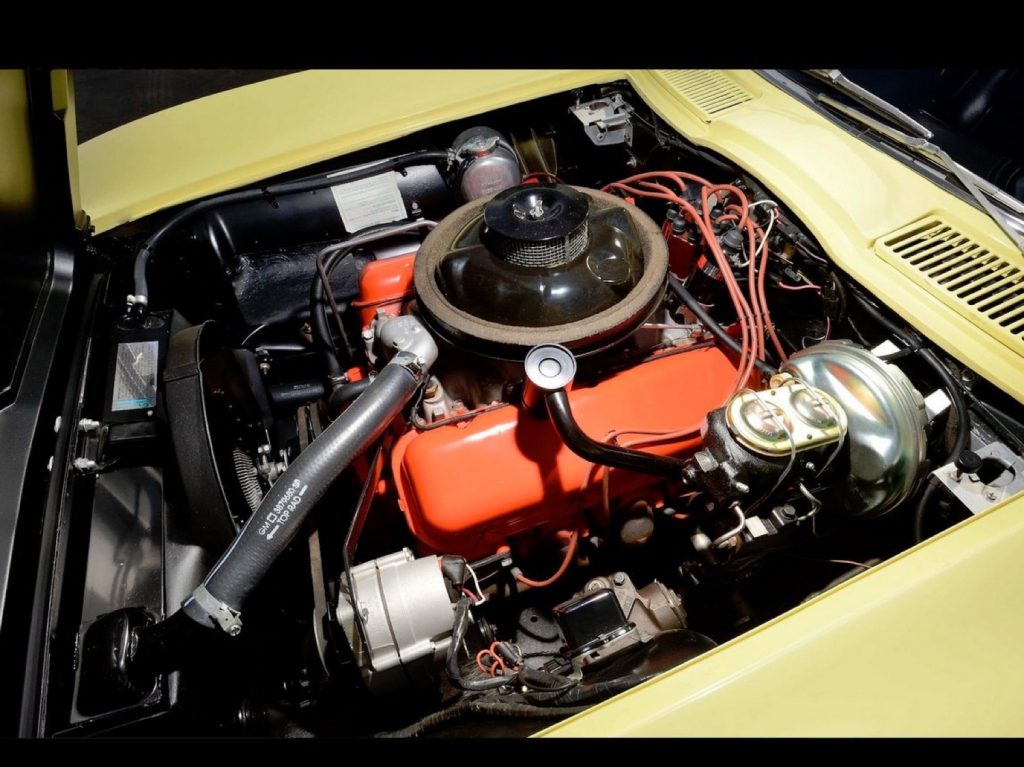 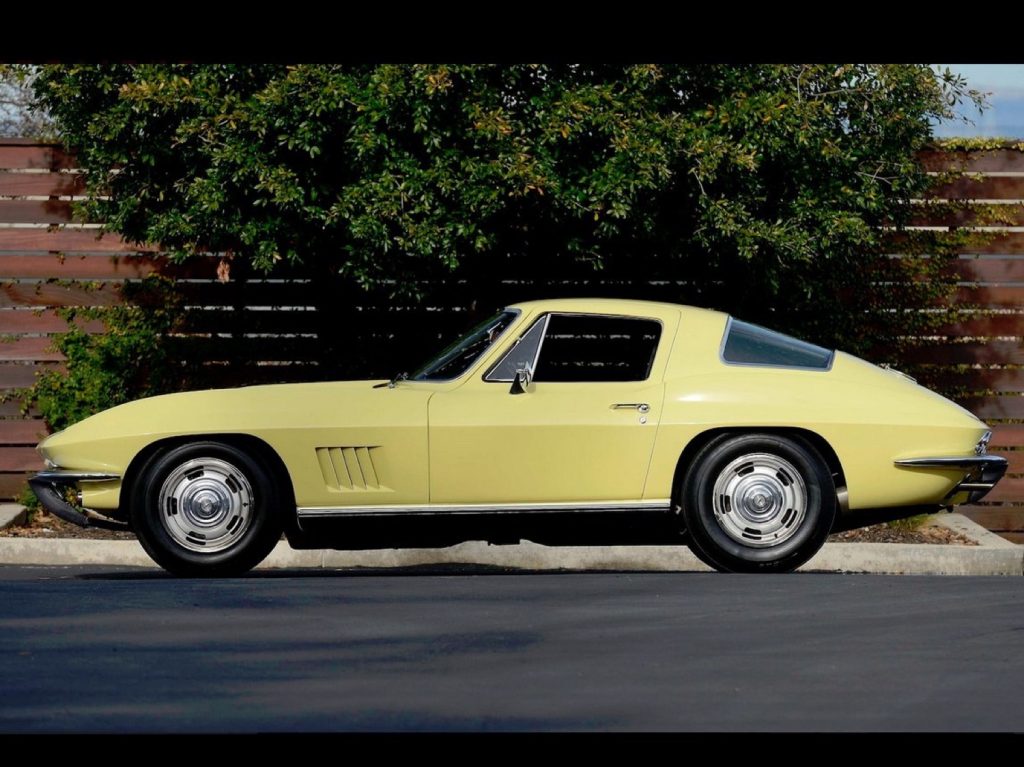 This L88 received a full frame-off restoration, with every single component, down to individual nuts and bolts, sourced from either the original car, or the original supplier. The whole restoration took 10 years to complete. 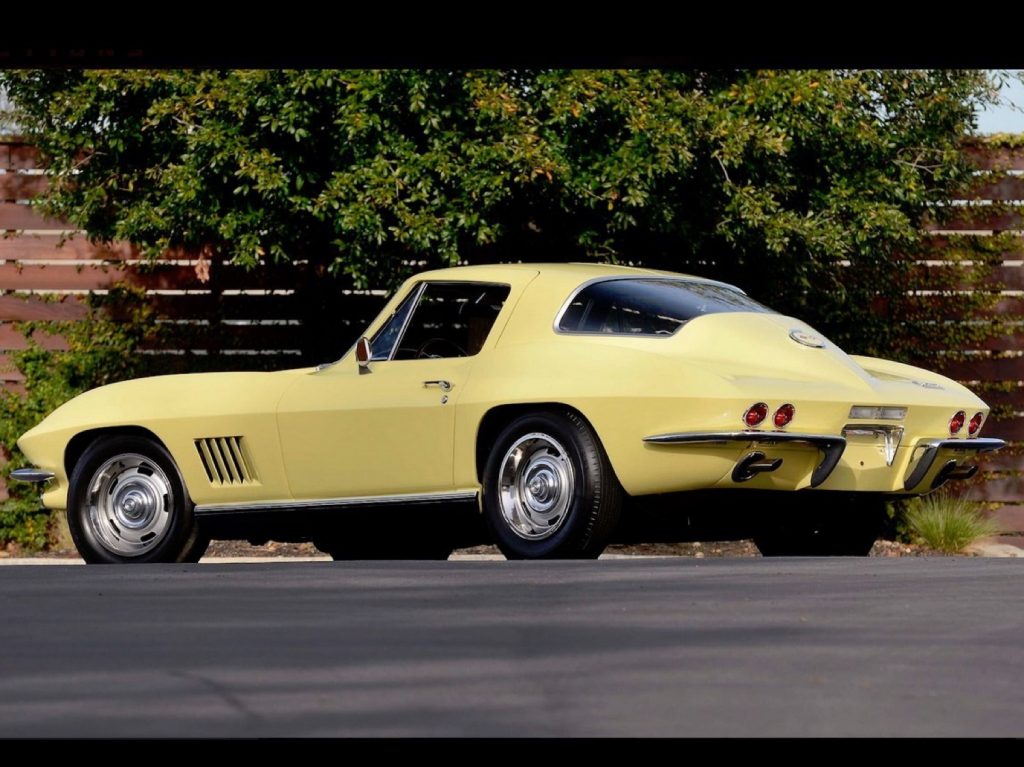 Unsurprisingly, the car also comes with full documentation, including the original sales contract, Corvette order copy, and the original Nevada title from July 18th, 1967, not to mention a video of the original owner. 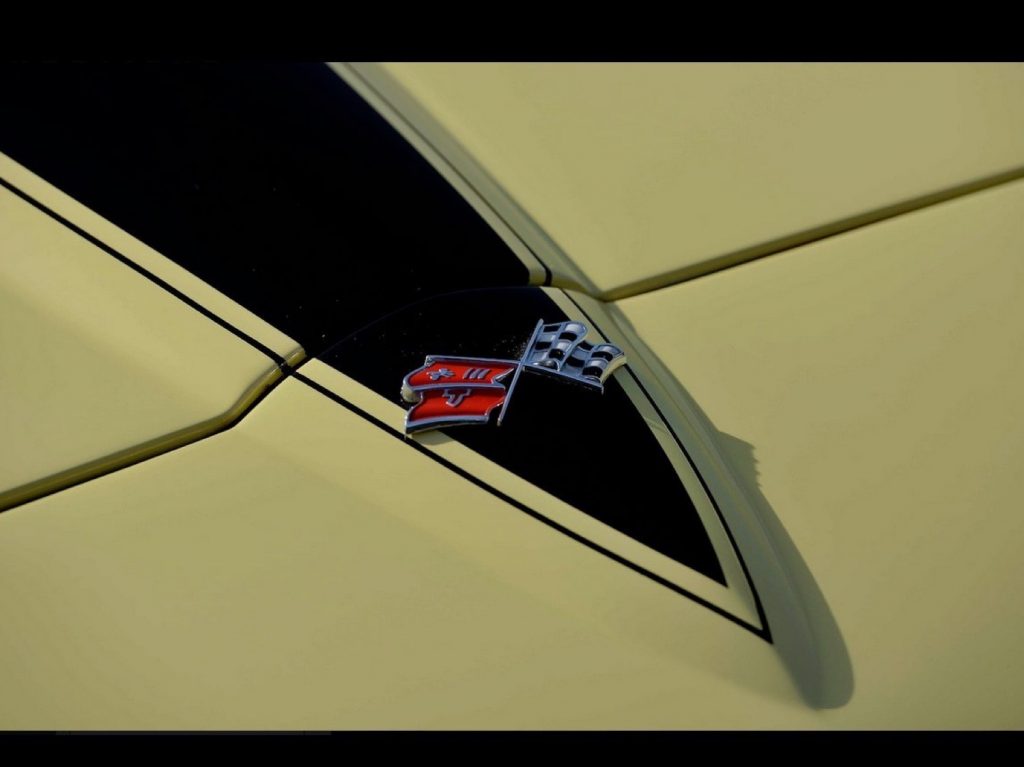 This L88 Chevrolet Corvette has accumulated numerous accolades, including the Triple Diamond Award, two Bloomington Gold awards, and the Duntov Mark of Excellence.

Whether or not it’ll sell before it goes up for auction remains to be seen, but either way, we can’t stop staring at this is amazing example of a rare and impressive Corvette variant. 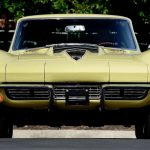 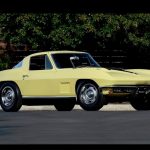 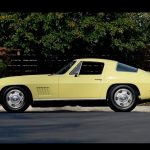 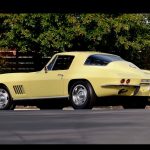 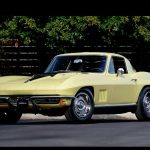 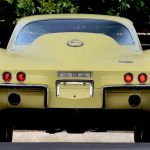 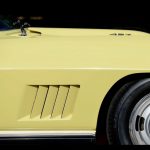 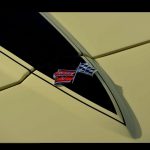 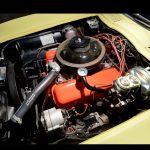 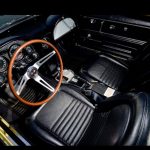 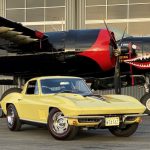