Produced between 2005 and 2009 for the 2006 through 2010 model years, the Pontiac Solstice was relatively short-lived, but still deserving of praise. It’s a good-looking little sports car, and with four-cylinder power under the hood, decently quick too. However, this modified example from the 2006 model year takes the Solstice to a whole new level thanks to a new 6.0L LS2 V8 engine swap! 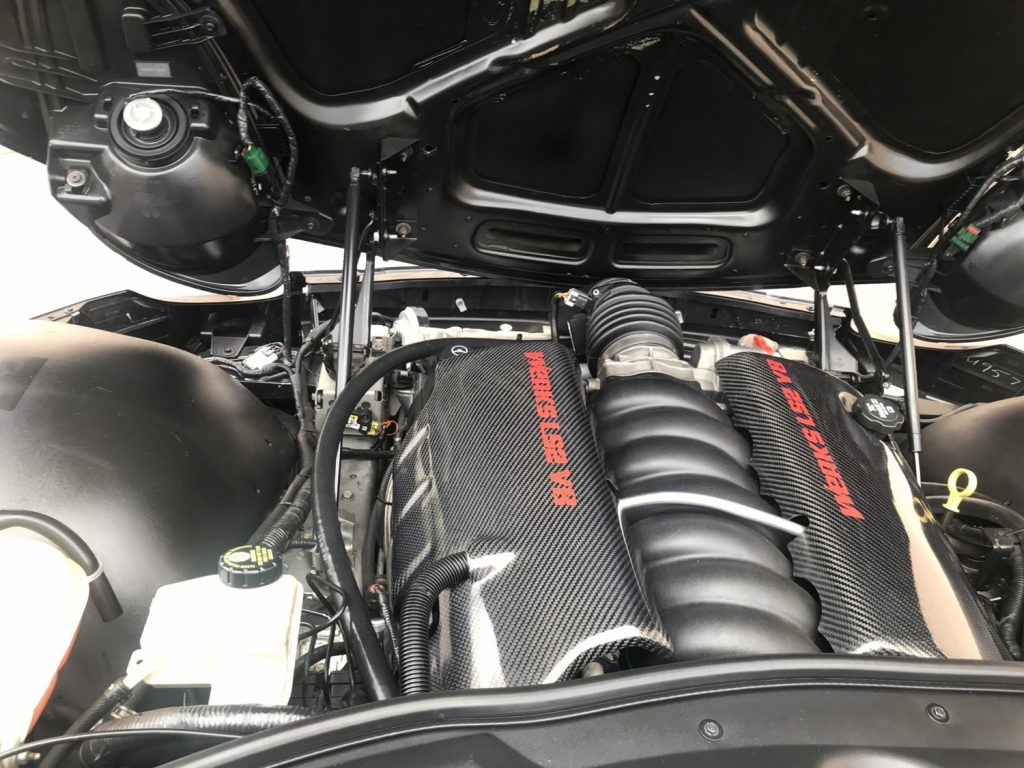 The new engine was installed by Performance Autowerks in Oswego, Illinois, which also threw in the tried-and-true Tremec T56 six-speed manual transmission to feed the rear wheels. The car is listed for auction at Bring A Trailer, and while the post neglects to mention exact output numbers, this Pontiac Solstice is sure to be head and shoulders above its peers. 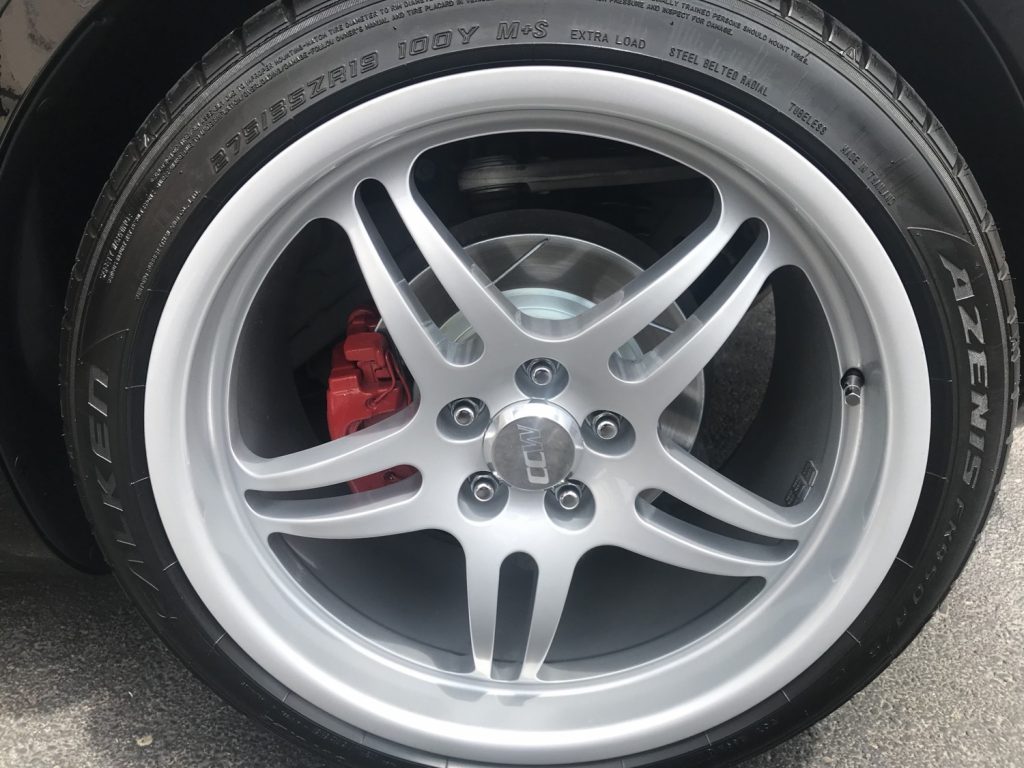 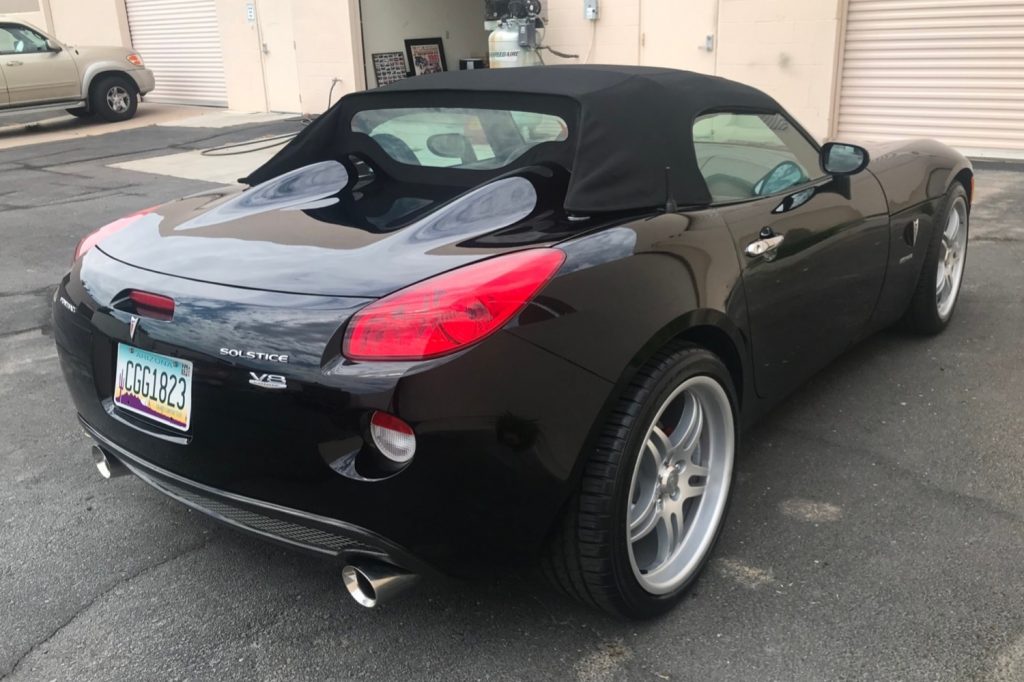 The 2006 Pontiac Solstice is currently on sale in Phoenix, Arizona, and boasts a clean Carfax report with just 16,000 miles on the odometer.

The auction will end Monday, December 23rd, at 12:05 PM. As of this writing, the current bid is set at $15,750 with five days remaining. We think that number will likely climb a good deal higher before the auction ends. 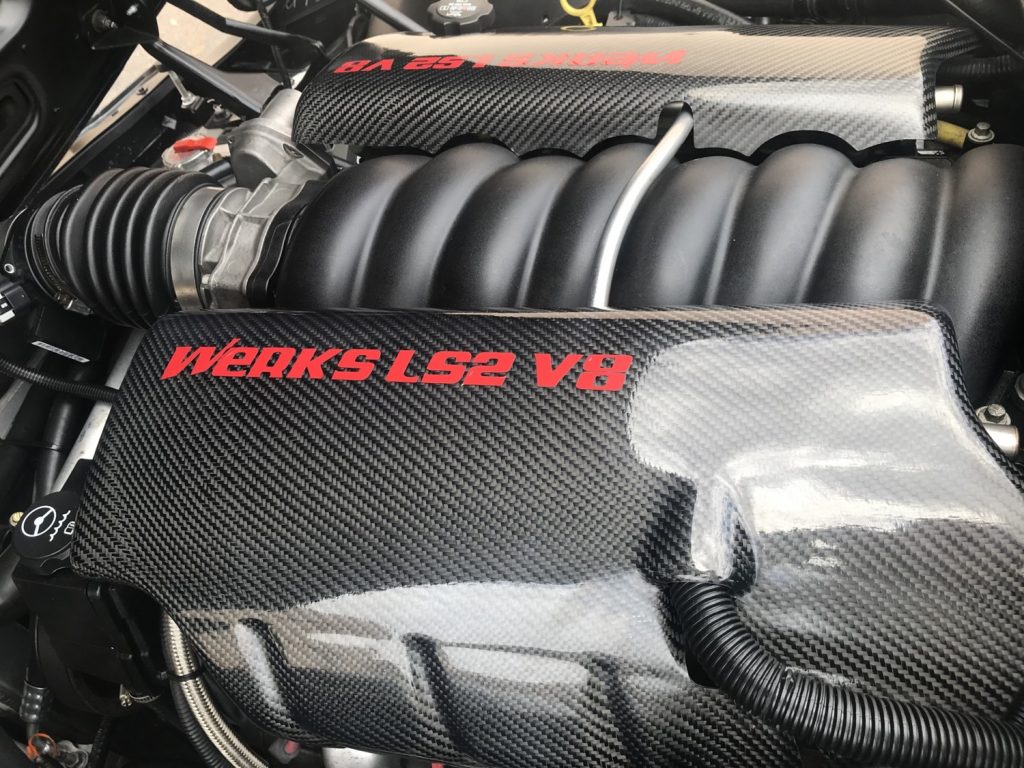 For reference, the Pontiac Solstice was originally equipped with either the naturally aspirated 2.4L Ecotec LE5 inline four-cylinder, or the turbocharged 2.0L Ecotec LNF inline four-cylinder. The LE5 was tuned to produce 177 horsepower and 166 pound-feet of torque, while the LNF, which equipped the GXP version of the Solstice, produced 260 horsepower and 260 pound-feet of torque.

The turbo LNF engine option could send the Pontiac Solstice to 60 mph in 5.5 seconds, besting the 7.0-second figure offered by the atmospheric LE5. The Pontiac Solstice was also offered with an available dealer-installed engine tune that upped output to 290 horsepower and 340 pound-feet. 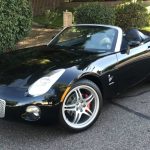 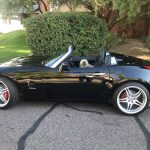 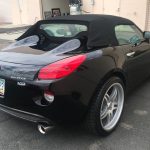 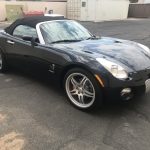 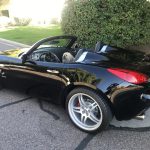 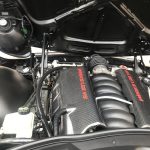 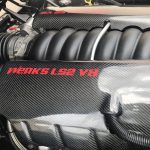 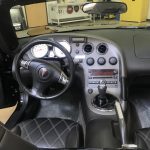 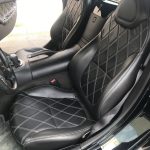 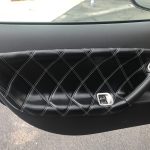 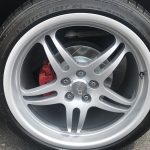