There’s no question that this 1969 Chevrolet C10 looks fantastic, and it certainly has what it takes to bring home gold from the show and shine circuit. However, the classic pickup can also compete on the track, hitting apexes at the first Australian Optima Search For The Ultimate Street Car event last month.

Owner Brenton Walsh took cues from the U.S. for his build. Inspired by pro touring trucks, the Chevrolet C10 combines classic boxy lines with a good deal of race-ready go under the skin. 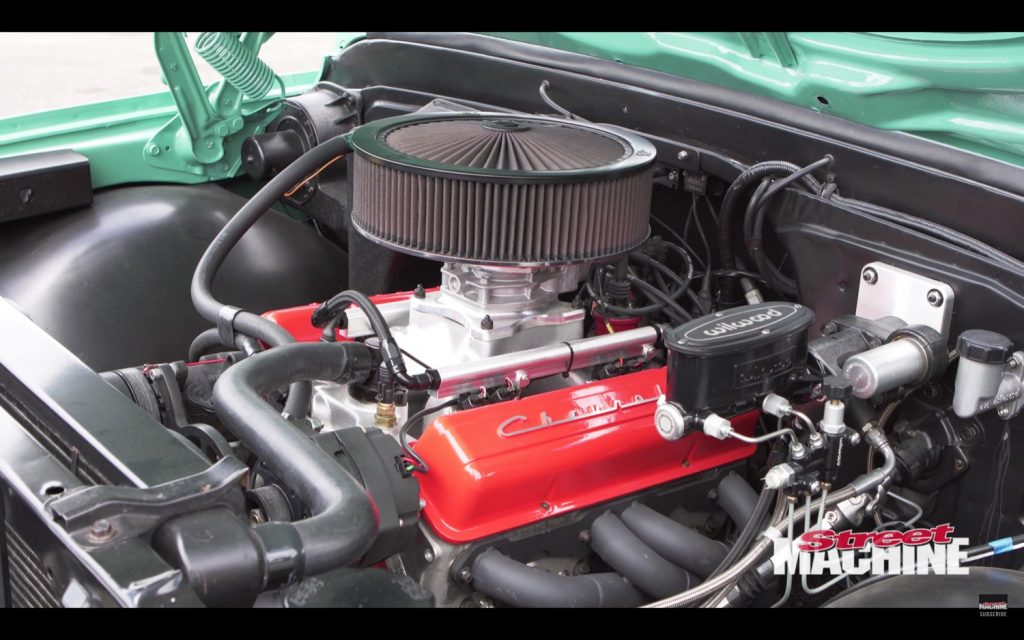 To make it move, there’s just under 600 horsepower and 555 pound-feet of torque at the flywheel from a 427 small-block Chevrolet V8 engine mounted up front. A Motec M1 ECU keeps it running smooth, while an electronic throttle and VZ Commodore electronic throttle body add convenience and modernity.

The Chevrolet C10’s 427 is mated to a Tremec TKO five-speed manual transmission, which connects to a GM 12-bolt diff and Positraction limited-slip differential, plus 3.73:1 gears. 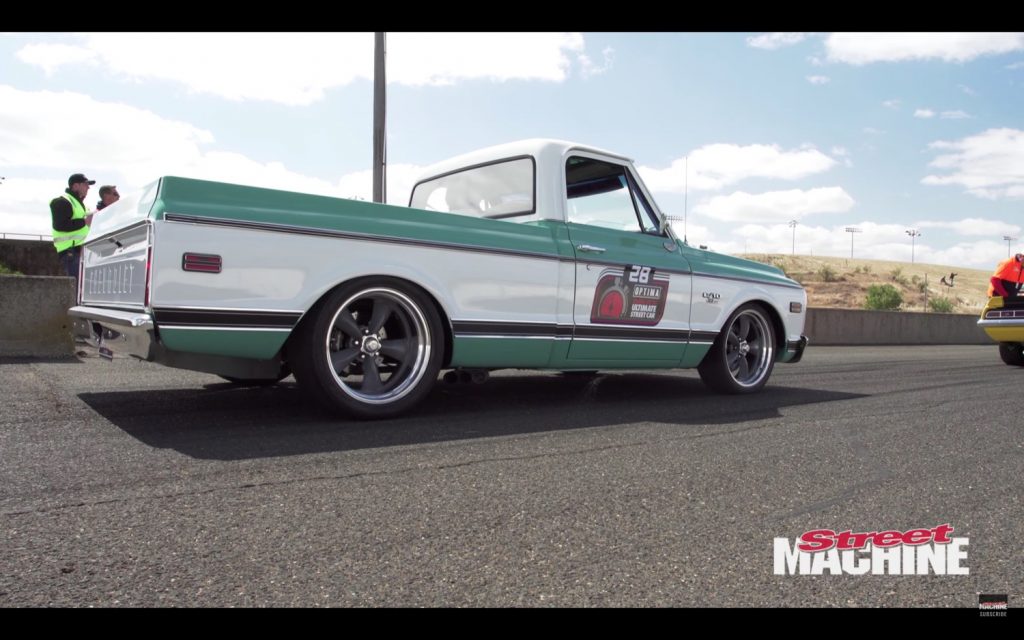 While it’s got plenty of go, this Chevrolet C10 also has the goodies to stop and turn. Walsh added a host of custom frame reinforcements and loads of suspension work too. There’s full coilover suspension, plus rear three-link control arms with torque-arm, and Wilwood brakes at all four corners. The big brakes include six-pot calipers up front and four-pot calipers in the rear. Walsh also shortened the wheelbase. 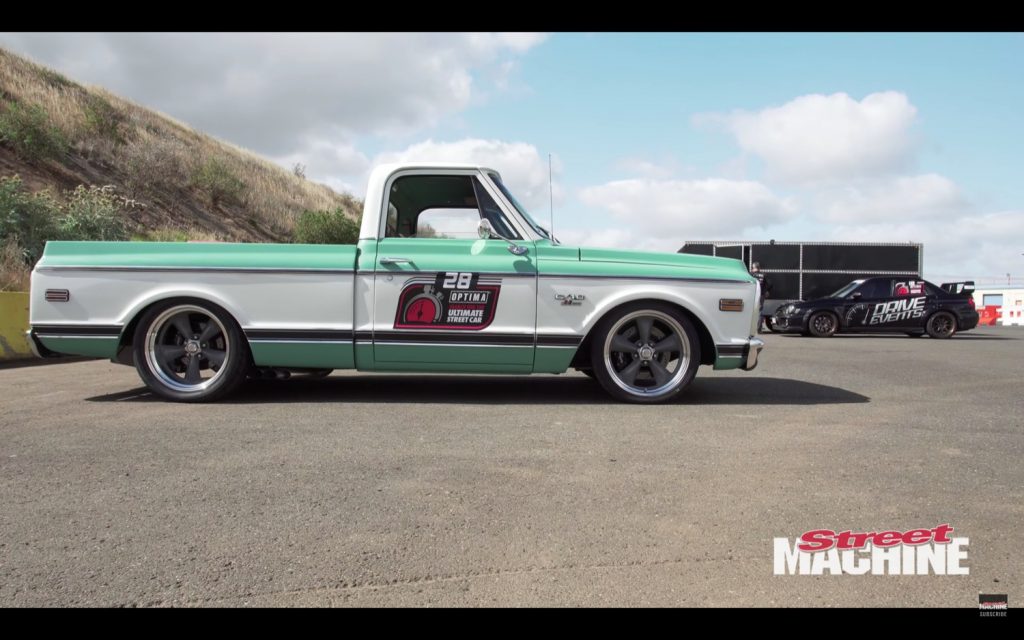 Despite all the go-fast goodies, this Chevrolet C10 is still civilized, striking a balance between race-ready and day-to-day comfort. The interior was customized with VE HSV foams and Dakota Digital gauges and sports leather upholstery, while the digital stuff under the hood enables launch control and traction control. There’s even air conditioning.

Unfortunately, the Chevy lost its clutch on the autocross course and failed to complete the Optima Search For The Ultimate Street Car competition. Nevertheless, we think the build is a winner all the same. 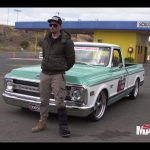 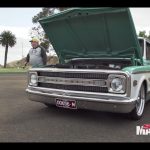 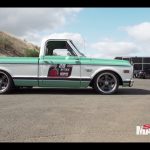 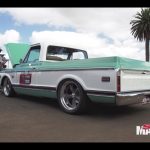 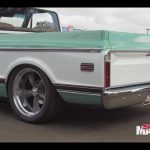 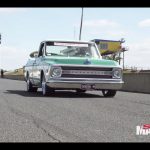 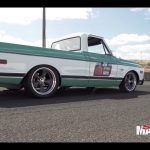 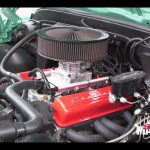 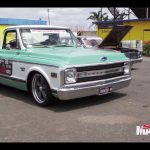