A first-generation Chevrolet Camaro COPO with the mighty L72 427 cu.-in. V8 engine is among the most desirable Camaro model variants of all time. Experts believe less than 1,000 Camaros were ordered with the 427 V8 for 1969, which had to be selected via the secretive Central Office Production Order system and wasn’t officially advertised by Chevrolet or dealers. 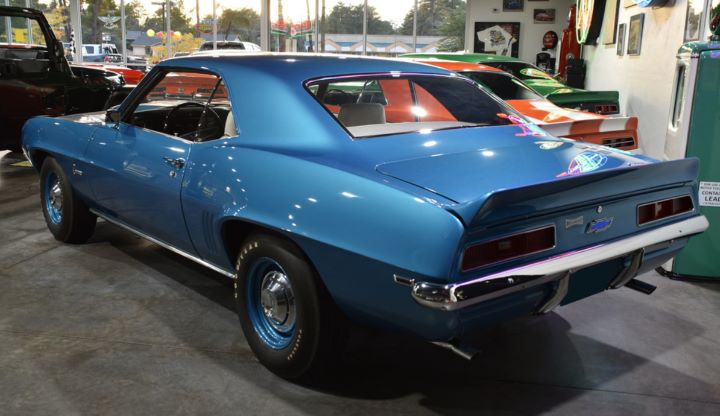 One of these exceedingly rare first-generation Camaro COPO models will soon cross the auction block at Barrett-Jackson’s Scottsdale 2020 auction. Interestingly, this particular car comes with General Motors of Canada documents, indicating that it was originally ordered by a dealership somewhere north of the border. It is finished in LeMans Blue, has a white interior and has undergone a complete rotisserie restoration back to its factory-correct specification and standard, the Barrett-Jackson listing indicates. 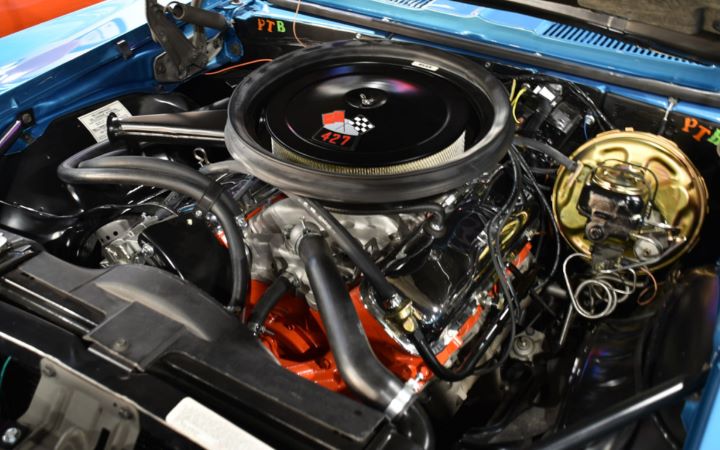 As expected, this Camaro COPO comes equipped with a fully documented and original 427 cu.-in. L72 V8 iron-block engine, Muncie M21 four-speed manual transmission and 12-bolt Posi-Traction rear end. It’s not clear how many miles have been put on the powertrain since the car underwent restoration, but considering this is a six-figure car, we imagine it’s been driven quite sparingly. Barrett-Jackson does not offer an estimate as to its value, but a similar 1969 Camaro COPO sold at last year’s Barrett-Jackson Scottsdale auction for $165,000. Other COPO Camaros have fetched quite a bit more than that, however, so it’s hard to say what someone will be willing to pay for this one. 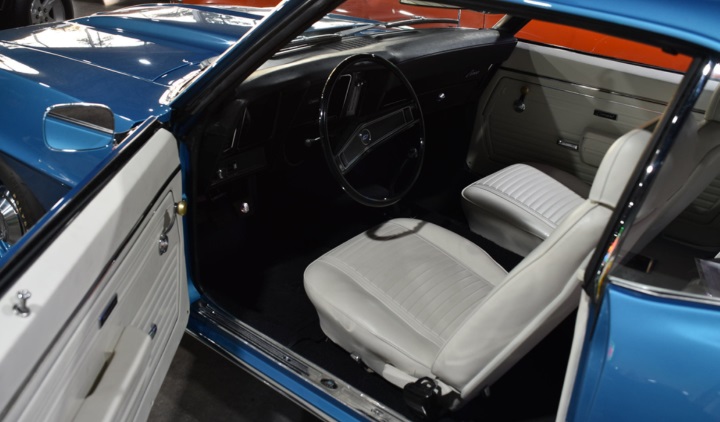 Check out the listing at this link for additional information and photos on this rare Camaro COPO. The car will officially cross the auction block when Barrett-Jackson Scottsdale kicks off on January 11th, 2020.