Prior to 1966, the Pontiac GTO was only an option package offered on the Pontiac Tempest LeMans. General Motors eventually looked to capitalize on the GTO’s strong brand recognition by introducing it as its own separate model for the 1966 model year, rolling it out alongside with the rest of the redesigned GM A-Body lineup. 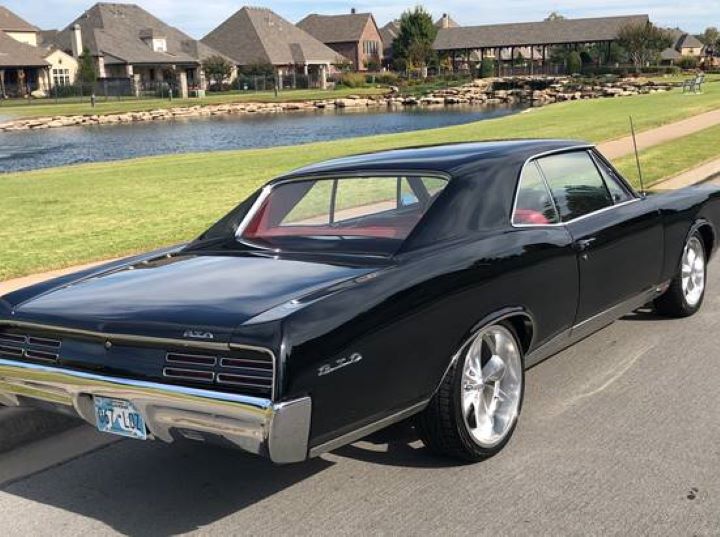 GM then applied a number of small updates to the Pontiac GTO for the 1967 model year, including new eight-segment taillights and a chrome grille. Most importantly, however, the 389 cubic inch V8 engine received a slightly larger cylinder bore, growing the engine’s total displacement to 400 cubic inches. The 400 V8 made varying levels of power and torque depending on which version was ordered, though even the standard engine was rated at an estimated 335 horsepower and 441 pound-feet of torque. 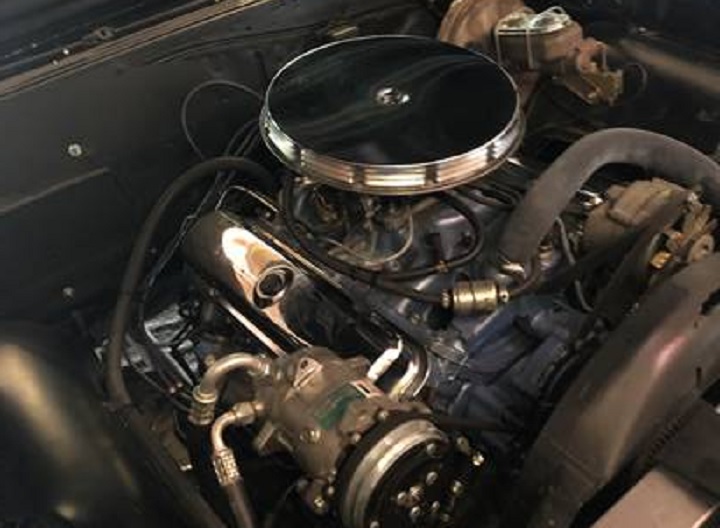 One of these 1967 Pontiac GTOs with the 400 cubic inch V8 will soon head to auction at Russo and Steele’s upcoming Scottsdale 2020 sale. The car features an aftermarket four-barrel Edelbrock carburetor, though apart from this, the original 400 V8 remains stock. Power is fed through a three-speed automatic transmission, which is controlled via the “his/hers” shifter that came with the GTO that year. The car also features aftermarket Boyd Coddington Junkyard Dog wheels, a modern-day radio and power steering and brakes. The red vinyl interior appears in very good shape, suggesting it has probably been reupholstered/restored at some point. 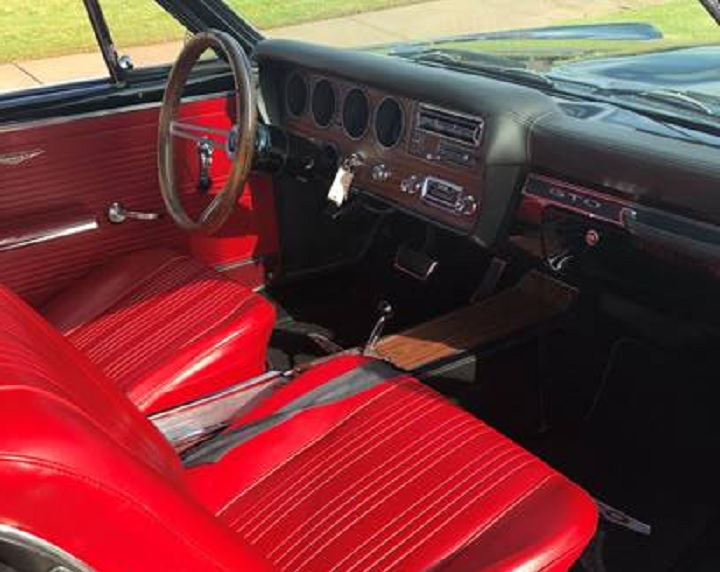 Russo and Steele did not provide an estimate as to what this 1967 Pontiac GTO will sell for when it crosses the auction block in Arizona next month. Check out the listing at this link for additional information and photos before it goes to its lucky new owner in 2020.