For the first time ever in 2020, Corvette Racing’s two cars will run two different race liveries, with the No. 3 car remaining yellow and the No. 4 car using a new yellow and grey livery to set it apart from its sister car.

We’ve already seen plenty of the grey livery, as that is the color Chevrolet decided to debut its new GTE Pro class challenger in. Now Chevy has released real life photos of the yellow Corvette C8.R as well, showing it on track at the Daytona road course ahead of this weekend’s Roar Before the 24 test.

As we can see, the two liveries are essentially an inverse of each other. The yellow car features grey racing stripes, while the grey car features yellow racing stripes. They both have identical sponsor decals, though, and have American flags mounted in the same places on the hood and doors. Both cars also feature red side mirrors and red wing endplates.

This weekend’s Roar Before the 24 test will give Corvette Racing a chance to become acclimatized to the new mid-engine C8.R and test the vehicle’s overall reliability. Corvette Racing says it will also be testing a number of different setups to get the ideal baseline for the 3.56-mile, eight-turn road course.

Jordan Taylor, who will be racing the No. 3 Corvette C8.R alongside full-season teammate Antonio Garcia and endurance third driver Nicky Catsbsurg, says it will also be important for the drivers to practice smaller details like getting in and out of the car, as well.

“As many laps as we can get at the Roar and going through the program, getting all the drivers on the same page from a setup point of view and then the little things like pit stops and driver changes will be different than what we’ve had in the past,” Taylor said. “The car is a little more tricky to get in and out. Understanding that muscle memory of the process of getting in and out, where the seatbelts go, where the drinks bottle is, where the air hose goes… those little details that we haven’t refined that were refined with the C7.R are things that will show up in a 24-hour event, so those are things we will need to check off the list at the Roar.” 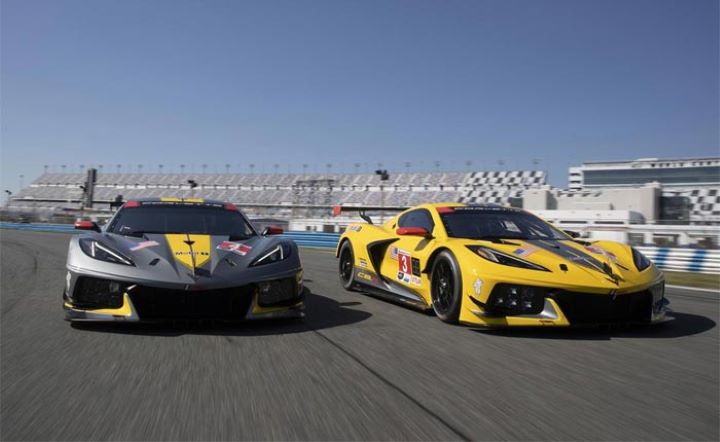 Taylor also explained that reliability will be the main focus of the test due to how new the car is, but Corvette Racing should be able to focus more on pace once they’ve worked out any kinks.

“The C8.R is obviously still very new, so reliability is always the first question,” Taylor added. “The Corvette Racing guys have done an unbelievable job designing and developing it. Pace will come eventually, but it already feels like a very solid and competitive car.” 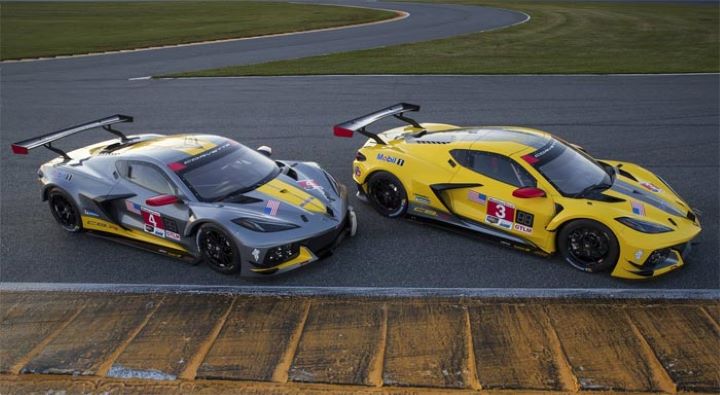 Corvette Racing will be on track at the Roar Before the 24 this Friday through Sunday. Live timing will be available via IMSA.com.