With the departure of the Cadillac ATS, General Motors luxury brand no longer builds any two-door models. It doesn’t have any plans to do so in the near future, either, with the automaker shelving plans to build what was believed to be a CT5 coupe.

It’s a bit of a sad day when you can’t get a Cadillac with two doors. After all, this is the company that brought us cars like the Cadillac Coupe deVille and Eldorado. Even in recent history the brand has churned out some nice looking coupes. The ATS Coupe was easy on the eyes and the CTS Coupe was a striking design that looked almost identical to the concept version. 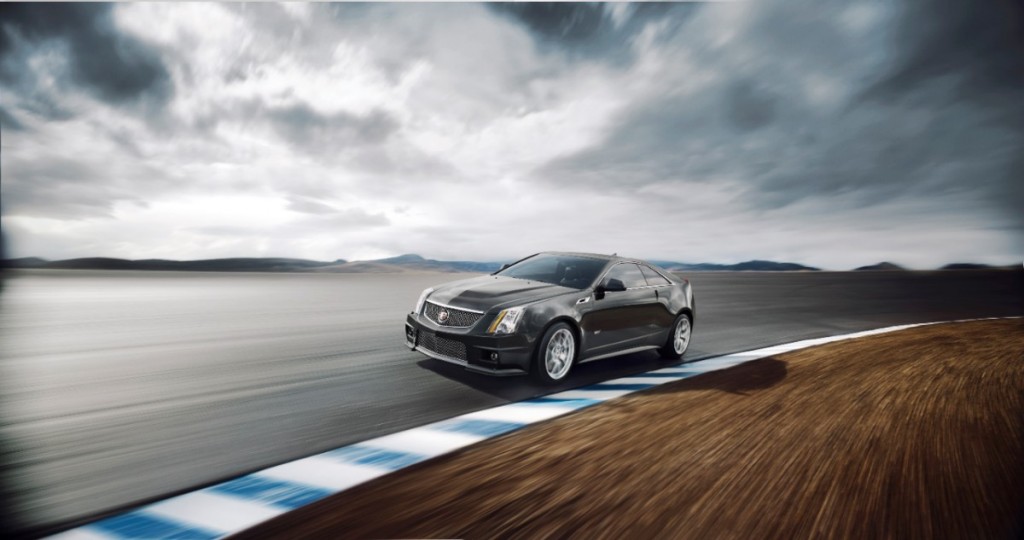 So why has Cadillac turned its back on the coupe? Sales of passenger vehicles may not be very strong at the moment, but virtually every one of Cadillac’s competitors offers multiple coupes. Mercedes-Benz, BMW and Audi all have multiple two-door vehicles in their lineups at the moment. Infiniti also has a sole coupe on offer and even Volvo has one if you count the Polestar 1.

Cadillac recently had plans for a new coupe in the works, evidenced by a series of blueprints uncovered in 2018, but this project has been cancelled, our sister site Cadillac Society reported. GM’s new-found focus on electric and autonomous vehicles required major restructuring due to development costs and the small initial returns on such undertakings. This essentially spelled the end for slow-selling vehicles like coupes, with Cadillac focusing its energy on segments where the bulk of its sales come from. 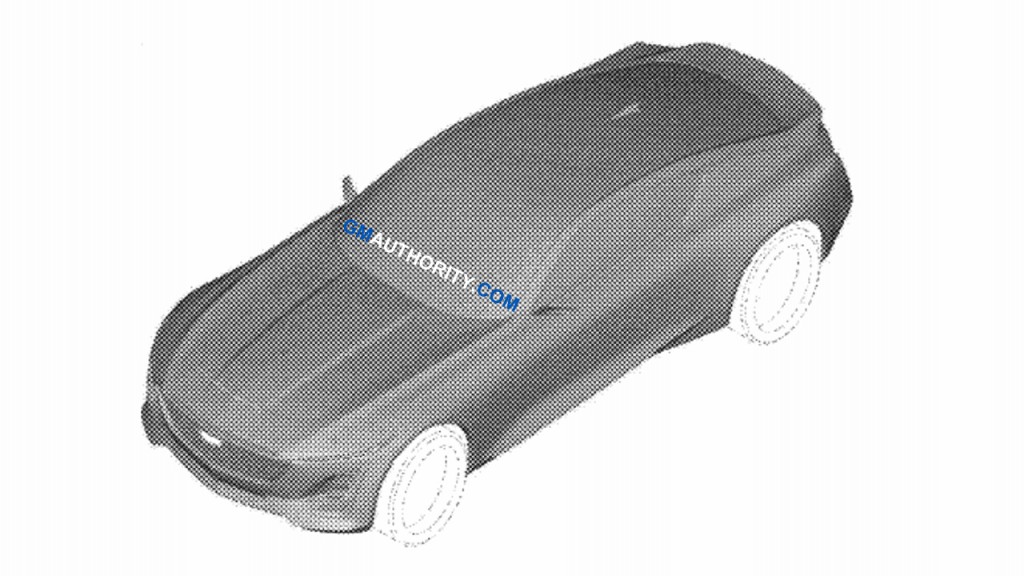 It would be nice to see a new Cadillac two-door one day in the future, though. We could see the automaker making a style-forward electric coupe once it gets more crucial products like its electric crossover on the road. We think such a vehicle would be a great way to draw attention to the automaker’s other electric vehicles and could act as a halo product. A sports car based on the Corvette C8 platform may also be a good idea, though we imagine such a vehicle would cost quite a bit more than the $59k C8.

What do you think of the idea of a new Cadillac coupe? Let us know in the comments and be sure to subscribe to GM Authority for more Cadillac news, and 24/7 GM news coverage.