December is now coming to a close, and 2020 will be here before we know it. As such, we’ve gathered up all the big GM debuts that went down in 2019, providing an overview of the most-important models to drop cover in the last year. We have a lot of ground to cover, so let’s jump right in.

The Cadillac XT6 has been the object of scorn for more than a few armchair critics out there, but its arrival is long overdue. GM missed the mark when it came to forecasting the explosion in demand for luxury crossovers, and the XT6 finally fills a spot under the Escalade that was long left vacant. And despite the fact that it shares a front-drive platform with a long list of GM products, including the Chevrolet Blazer, GMC Acadia, and Cadillac XT5, the XT6 is scooping loads of sales all the same.

We here at the GM Authority office went back and forth on whether or not to include this on the list of important GM debuts, given the fact Caddy didn’t actually debut anything. Rather, the Cadillac EV concept was shown as a rendering only. Nevertheless, it’s importance to the future of the Cadillac brand as the tip of the spear in an upcoming electric vehicle offensive earns it a spot here all the same. The Cadillac CT5 finally brings a luxury D-segment entry that’s larger than the segment average, not smaller, giving it a leg up on the competition in that respect. Meanwhile, the Cadillac CT5-V introduces the brand’s latest two-tiered V-Series strategy, with the “standard” CT5-V introduced ahead of an anticipated “next-level” V in the future. At one point, these “next-level” models were slated to carry the “Blackwing” nameplate, but that may change by the time they are introduced next year. 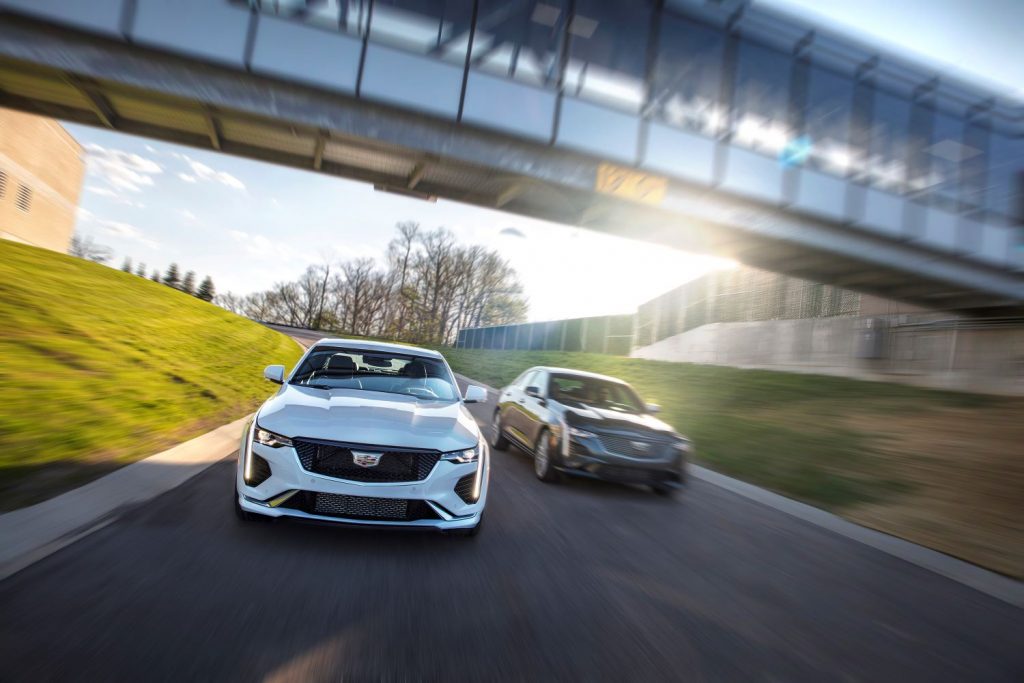 The Cadillac CT4 finally gives Caddy a fresh C-segment entry, something the brand hasn’t had in a while. Granted, the CT4 could be seen as little more than a re-skinned Cadillac ATS, but the CT4 still fixes a lot of what was wrong about the outgoing ATS. At the same time, the CT4 also brings over all-new powertrains, an all-new cabin, and an all-new electrical architecture as well, which means it definitely gets a spot on our list of big GM debuts of 2019. 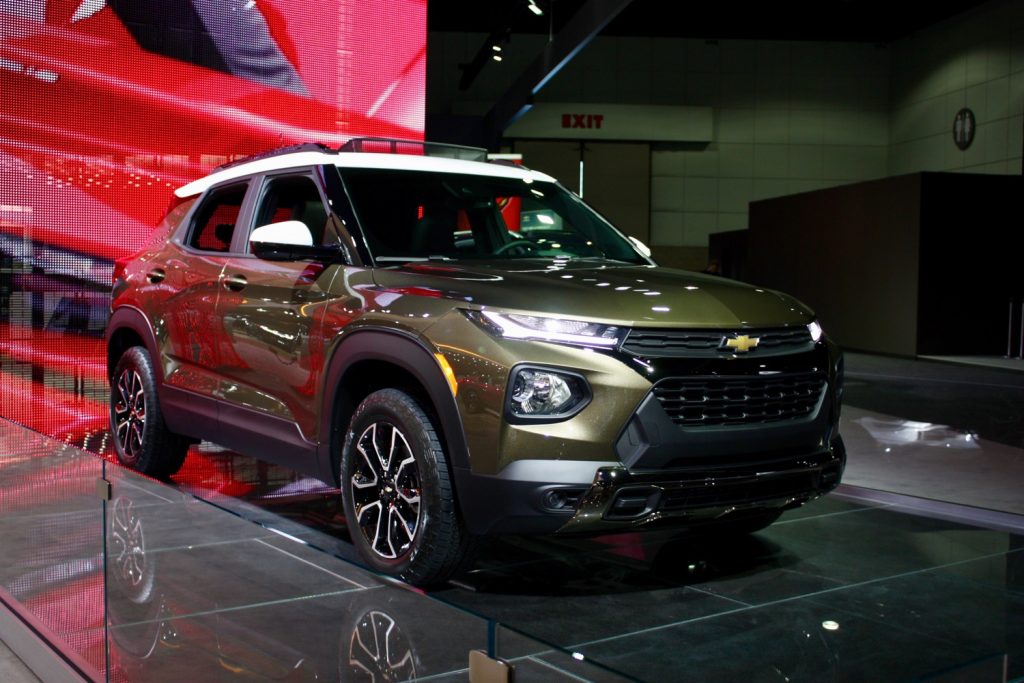 The crossover segment continues to suck up sales, and the new Chevrolet Trailblazer doubles down on that popularity with a sharp style inspired by the latest Chevrolet Blazer.

Similar to the new Trailblazer, the Buick Encore GX helps to round out Buick’s crossover offerings with a fresh entry – a critical piece of the puzzle as Buick exits the sedan segment.

The Chevrolet Menlo EV proves that, unlike the egg-on-wheels Chevrolet Bolt EV, General Motors can indeed create a pretty nice EV design, if properly motivated.  Unfortunately, this one won’t be headed to the Americas. 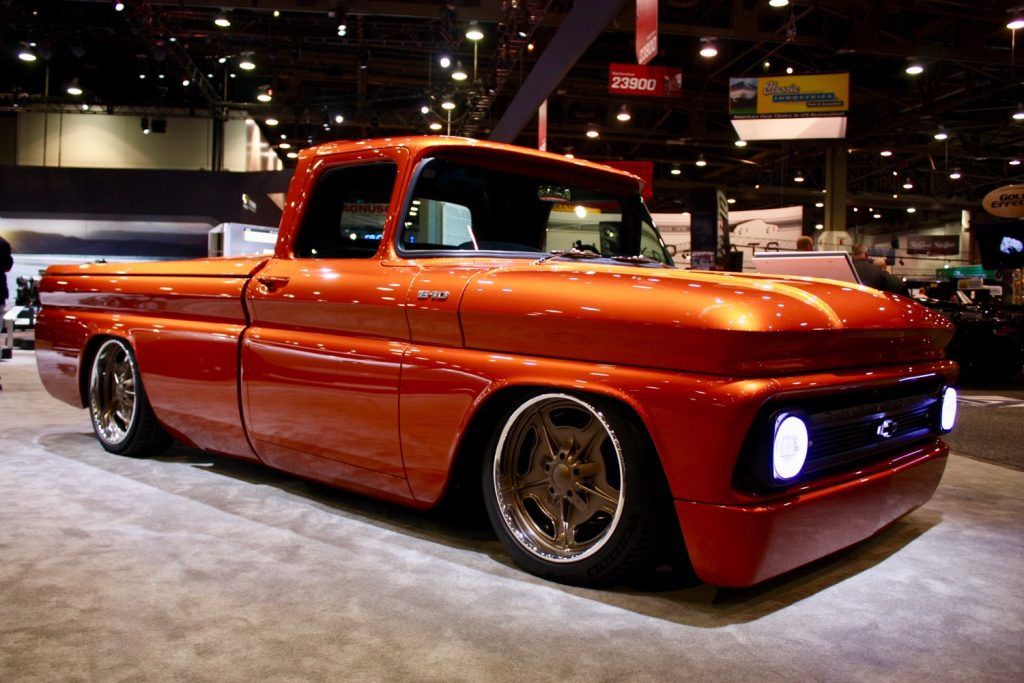 Speaking of good-looking EVs, the Chevy E-10 concept is definitely deserving of a spot on this list of big GM debuts. Not only is it gorgeous, but its electric crate engine hints at things to come in the world of electric performance, showing GM has the guts to take a risk when it matters most.

Chevrolet pretty much owns the full-size SUV segment, and judging by the next-gen 2021 Chevrolet Suburban and 2021 Chevrolet Tahoe, that won’t change anytime soon. With a new independent rear suspension, optional Air Ride, and exciting trim levels like the new Z71, both of these new GM debuts are sure to continue the automaker’s dominant position here – which is good news, given the hefty profits they bring in.

What were your favorite GM debuts from 2019, dear reader? Let us know in the comments, and make sure to subscribe to GM Authority for ongoing GM news coverage all year long.