When the VF Holden Commodore went out of production and the Holden Elizabeth Plant closed down in 2017, there wasn’t much left to set Holden apart from the rest of General Motors‘ brands.

The branding situation isn’t getting better for General Motors Australia, with the front-wheel drive ZB Commodore and BK Astra set to go out of production in 2020 and leave it with a portfolio of Holden-badged GM trucks, crossovers and SUVs. 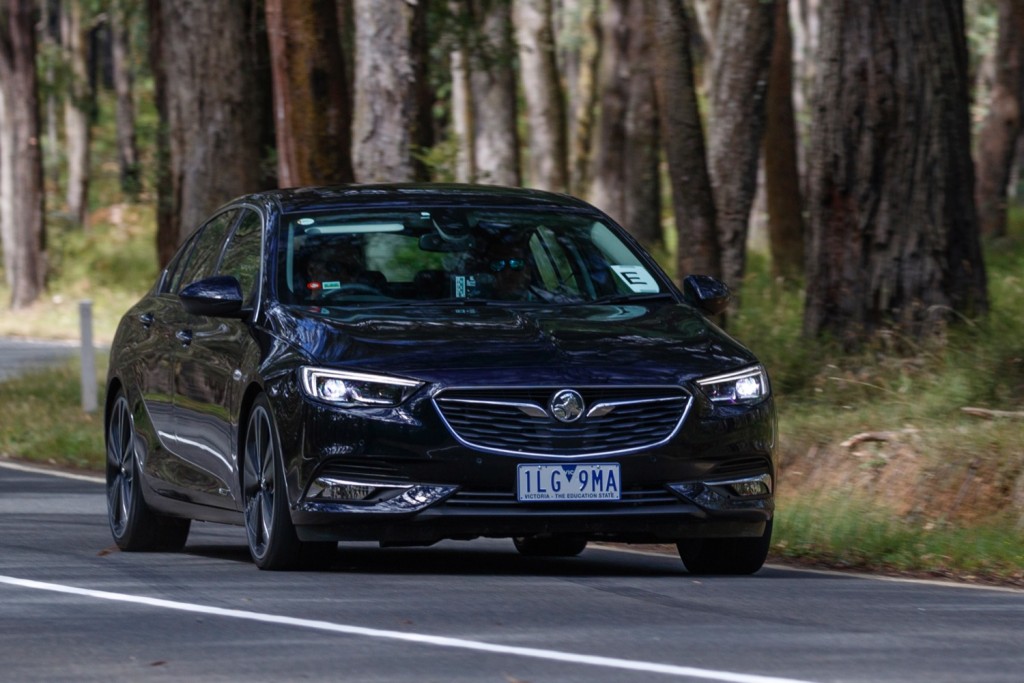 If things continue this way, GM might be better off just phasing out the Holden brand and selling right-hand drive Chevrolet vehicles in Australia and New Zealand. That’s according to Volkswagen Australia boss Michael Bartsch, who says the automaker is seemingly already on its way to doing that by choosing to sell the Corvette in the region.

“If they actually do bring cars from America – let’s assume they move more towards the truck market and bring the Corvette in and things like that – then they may as well call it a Chevrolet and be done with it,” Bartsch said. “The answer will lie in where their supply is in the future. That’s got to be incredibly vague for them. It’s a real shame.”

We mused over the topic in a 2011 op-ed titled ‘Should Chevrolet Replace Holden In Australia, New Zealand?‘ noting that using having Holden in Australia is preventing GM from making Chevrolet and Buick truly global brands. 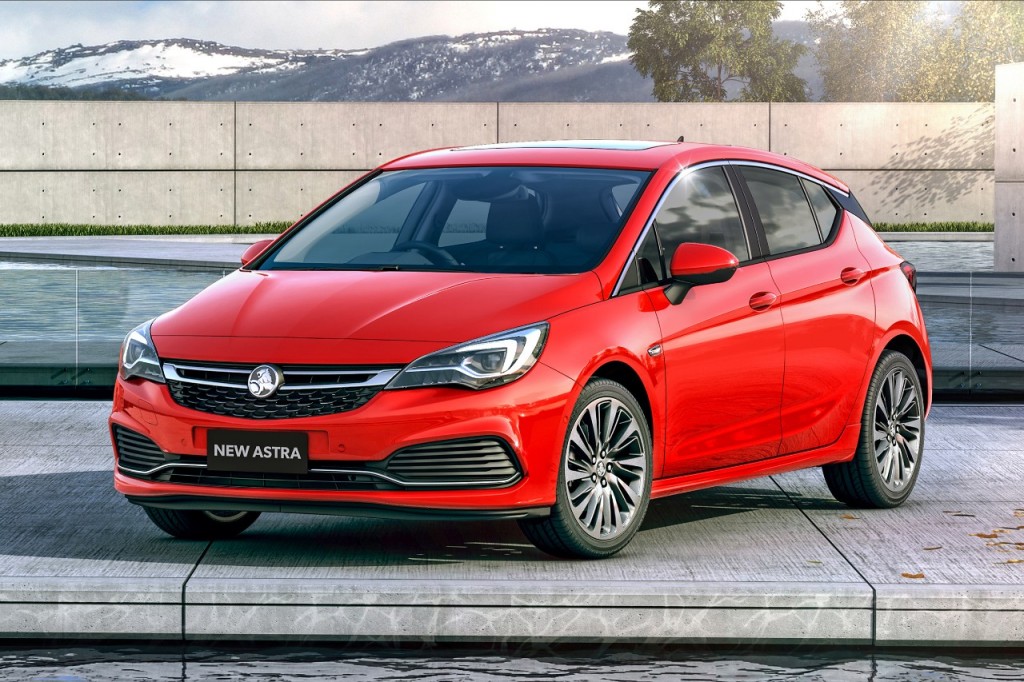 GM’s future plans for Holden do seem murky at the moment. While the automaker was quite clear the brand would focus on trucks, crossovers and SUVs going forward, it is not clear what new vehicles it may receive in the future and where they might come from. When the Commodore and Astra depart next year, Holden’s lineup will consist of only the Acadia, Equinox, Trax, global Trailblazer and Colorado. 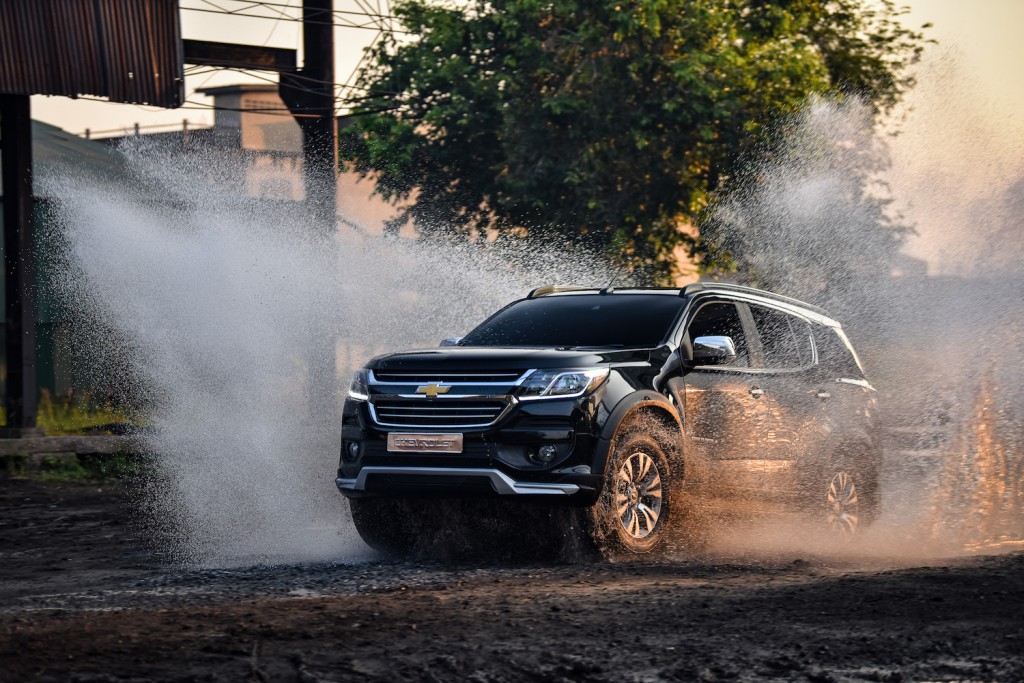 Holden is intent on keeping the brand around, though, and GM Australia doesn’t seem particularly interested in selling a bunch of Chevrolets. Even the C8 Corvette won’t be marketed as a Chevy when it goes on sale in the country in 2021 – it will simply be called a Corvette. The vehicle will be sold through select Holden dealerships.

GM Australia may also be in line to receive a new brand in the way of Cadillac. As we reported earlier this week, a 2020 Cadillac CT5 was recently spotted being offloaded from a cargo plane in Australia, adding fuel to earlier rumors that GM was looking at introducing the brand to the region. GM president Mark Reuss also seemed open to the idea of selling Cadillacs in Australia,recently  saying it “could be an opportunity,” for the company.