The New York International Auto Show (NYIAS) recently sent out a copy of the Foresight Research Auto Show Immersion Report of Vehicle Purchasers, which included a number of interesting statistics, including evidence of the overwhelming popularity of the crossover and SUV segment, as we covered previously. However, the report also touched on interest in the electric vehicle segment, which is showing a good deal of strength among show-goers. 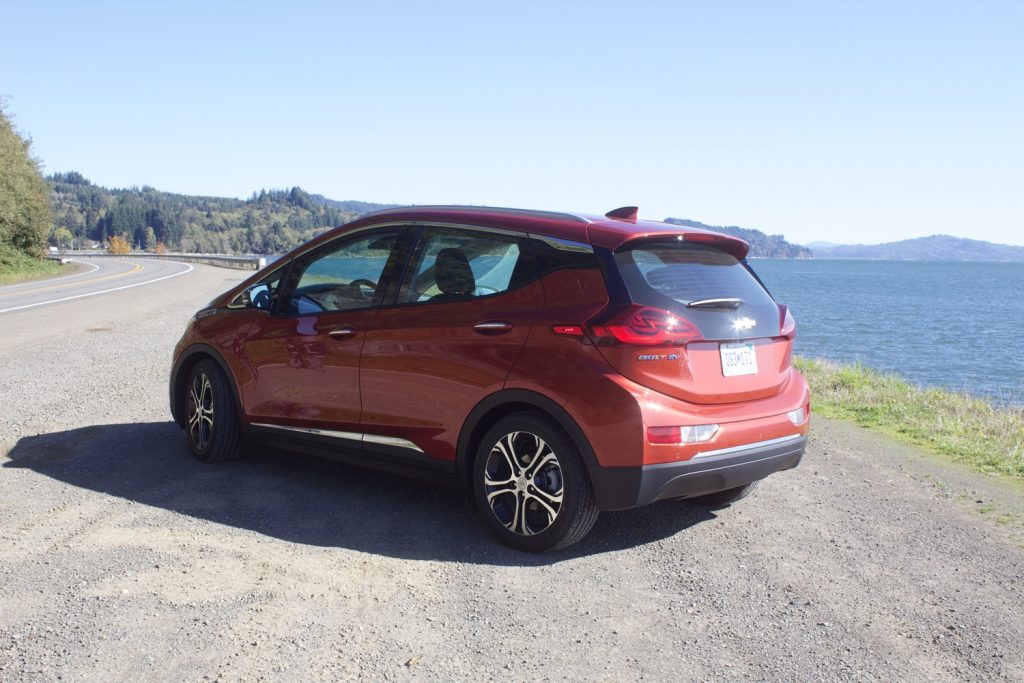 Those are some pretty big numbers for the relatively small electric vehicle segment, but for now, the interest has yet to translate into actual sales, as electric vehicle purchases remain below five percent in the U.S.

Nevertheless, The General’s only all-electric vehicle offering, the Chevrolet Bolt EV, has been performing somewhat decently lately. Chevrolet Bolt EV sales figures are up 22 percent in the third quarter of 2019, with total sales up to 4,830 units in the U.S. Sales increased in Canada and Mexico for Q3 of 2019 as well. 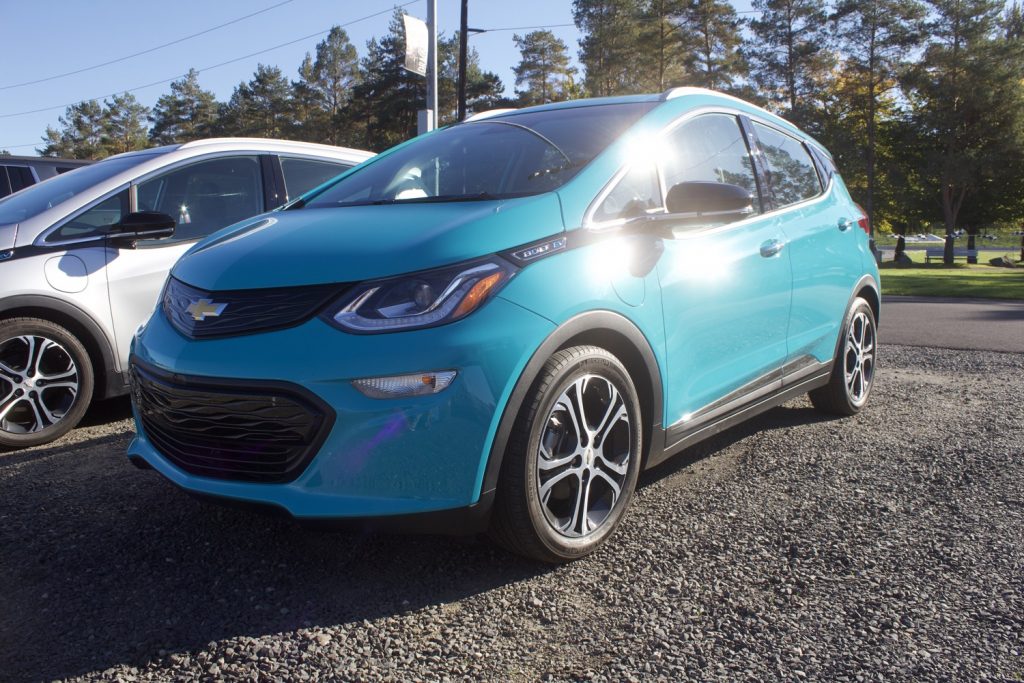 The study also included a number of other interesting stats, which we’ve listed below:

Clearly, interest in the electric vehicle segment is high among auto show attendees. However, that’s not terribly surprising, as anyone interested in the automotive industry is likely interested in EVs as well, at least from a distance. The more impactful statistic will be when that interest translates into actual vehicle purchases.