This article is part of the GM Authority Mailbag series, where we feature and reply to your questions, comments, and observations.

The following comes to us from Steve B.:

Oh, you might say they are intended for water bottles with a screw-on lid or some other seal-tight container. Great, just bring back the cupholders behind the center console. A great place to be able to access your cup with a snap-on lid. 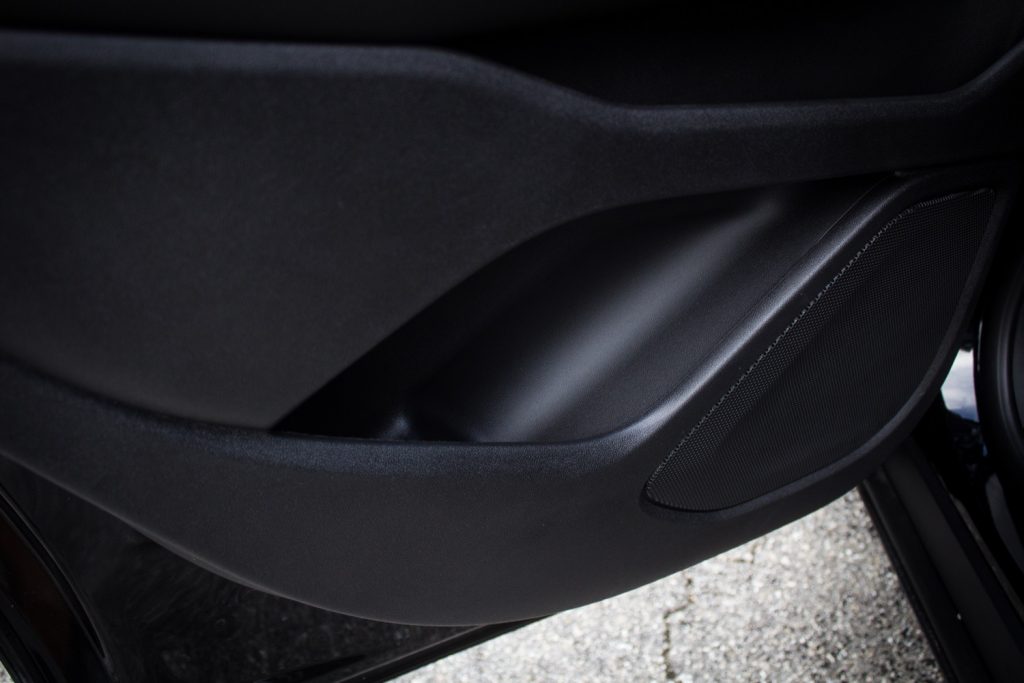 Well, Steve, while we can certainly sympathize with you when it comes to cleaning up a big, coffee-stained mess in the rear seat, we think you pretty much hit the nail on the head in your second paragraph. Those cupholders in the rear doors are indeed intended for containers with a secure lid, and it shouldn’t come as a surprise if a soft cup spills when the door is jarred from opening or closing.

“But wait!” you might say. “Where am I supposed to put my cup in the back seat?”

Well, if you’re in the back seat, then you aren’t driving, which means you can go ahead and hold onto the cup with your hands. If you need to put it down for whatever reason, then just make sure to grab it before opening the door. 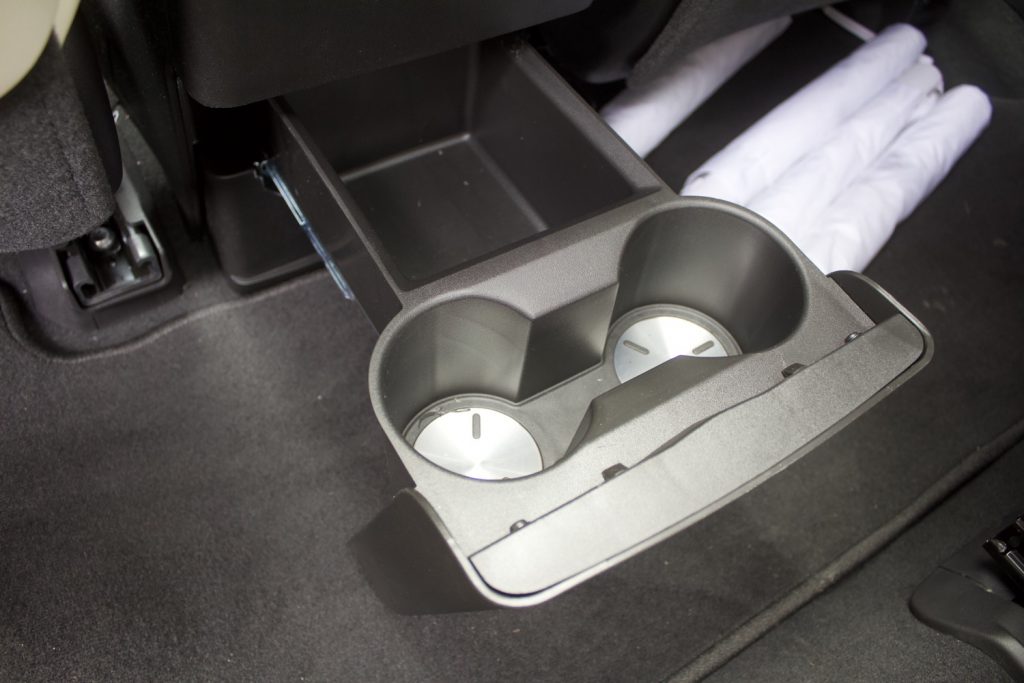 Has anyone else had this issue? Is Steve’s complaint legitimate, or does he just need to remember to grab the cup before exiting the vehicle? Let us know your take in the comments section below, and make sure to subscribe to GM Authority for around-the-clock GM news coverage.