While some have derided General Motors’ decision to move away from the sedan segment to instead focus on utilities, the hard data backs the decision, painting a picture of overwhelming demand for GM crossovers.

According to the recent Foresight Research Auto Show Immersion Report of Vehicle Purchasers, as provided by the New York International Auto Show (NYIAS), 58 percent of show-goers are considering either a small or midsize SUV.

With that in mind, the surge in GM crossovers and SUVS that’s taken place over the last few years makes perfect sense.

In 2019, GM added three new crossover models to its lineup. These include the midsize Chevrolet Blazer, the compact Cadillac XT4, and the midsize-plus Cadillac XT6. All three GM crossovers occupy segments from which the automaker has been absent in the past. 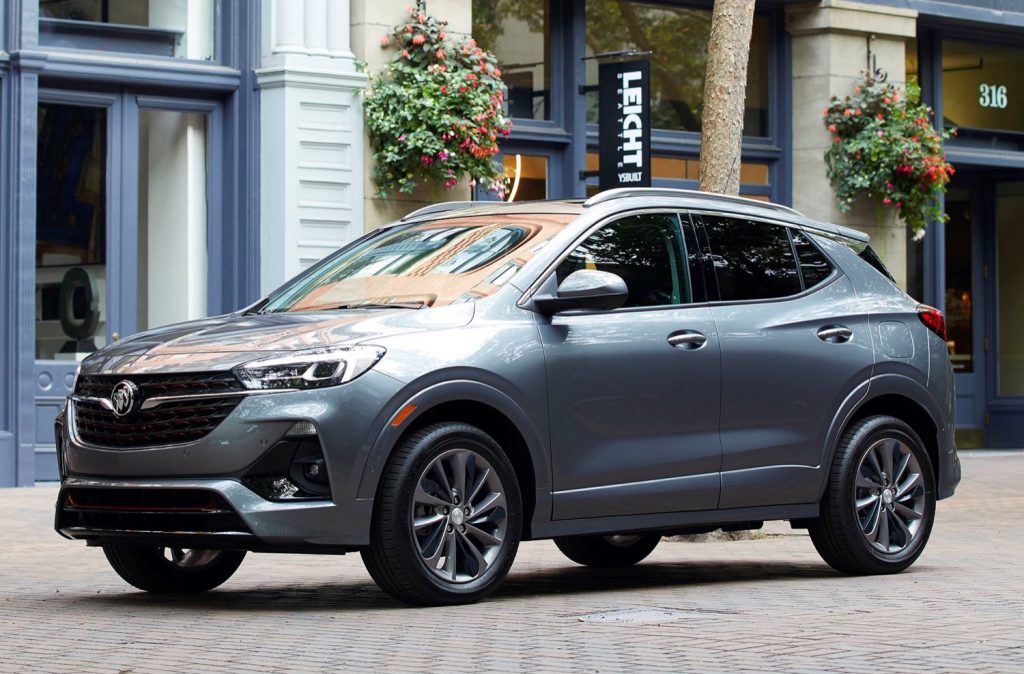 In 2020, two all-new GM crossovers are slated to hit the market, including the new Chevrolet Trailblazer and Buick Encore GX. These two models essentially create a new segment, slotting in as subcompact-plus offerings.

Indeed, the portfolio of “small or midsize” GM crossovers is quite robust at the moment. While the Foresight Research Auto Show Immersion report is vague with regard to vehicle classifications, GM is offering (or will offer very soon) as many as 14 individual models that would fall into that general description:

Beyond the small and midsize GM crossovers, the automaker is also launching redesigned versions of its full-size SUVs, including the Chevrolet Tahoe and Chevrolet Suburban, both of which were revealed just last night, as well as the GMC Yukon and Yukon XL, and the Cadillac Escalade and Escalade ESV.