Those that have been using the Apple iPhone with iOS 13 may have noticed various issues when using the CarPlay feature in some vehicles, including several GM models. A cursory look at a discussion page on the Apple Support forums spans 19 pages and hundreds of replies, showing vast amounts of frustration. Luckily, the issues in questions have since been resolved with a software update issued by Apple. Here’s what happened, and how to fix it. 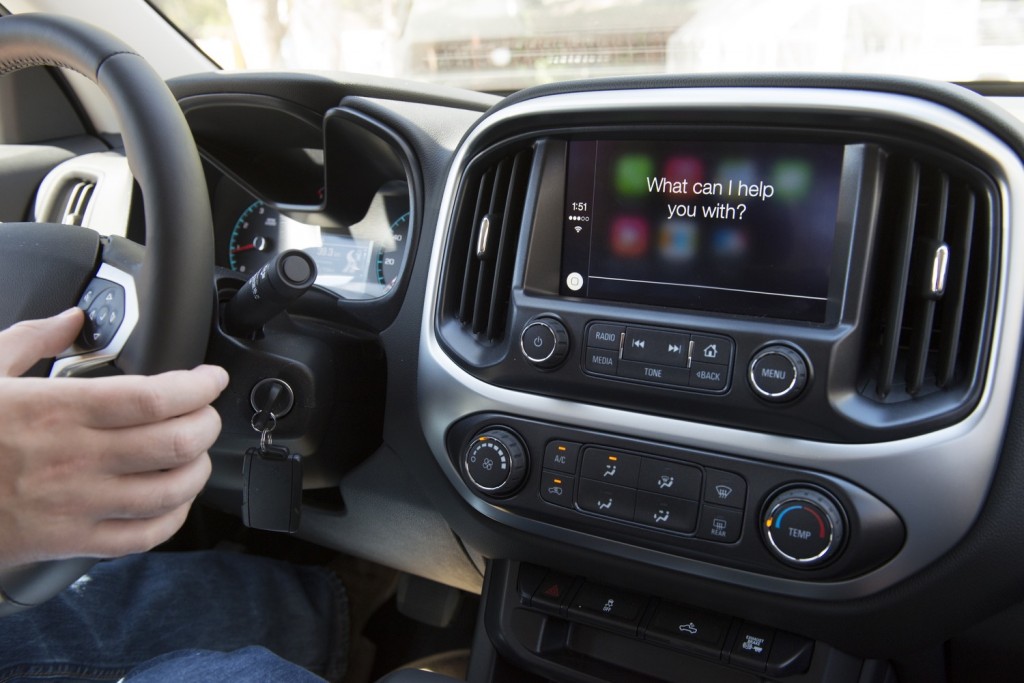 When Apple released iOS 13, many users began to report problems in successfully connecting iPhones to their vehicles. Plugging the iPhone into the car via USB resulted in the vehicle’s infotainment system not recognizing the iPhone as a CarPlay device, resulting in the CarPlay interface not initializing and, ultimately, not working despite performing fine with the older iOS 12 software. Some users reported that plugging the device in several times would cause CarPlay to initialize, though that wasn’t always the case.

Developers familiar with the matter told GM Authority that the issue was the result of problems with the iPhone’s fast-charging feature. Specifically, a conflict associated with the fast-charging would prevent the necessary amount of data to pass between the iPhone and the USB cable. Some users reported that CarPlay initialized with no issues when the device was fully charged and fast-charging was not needed. 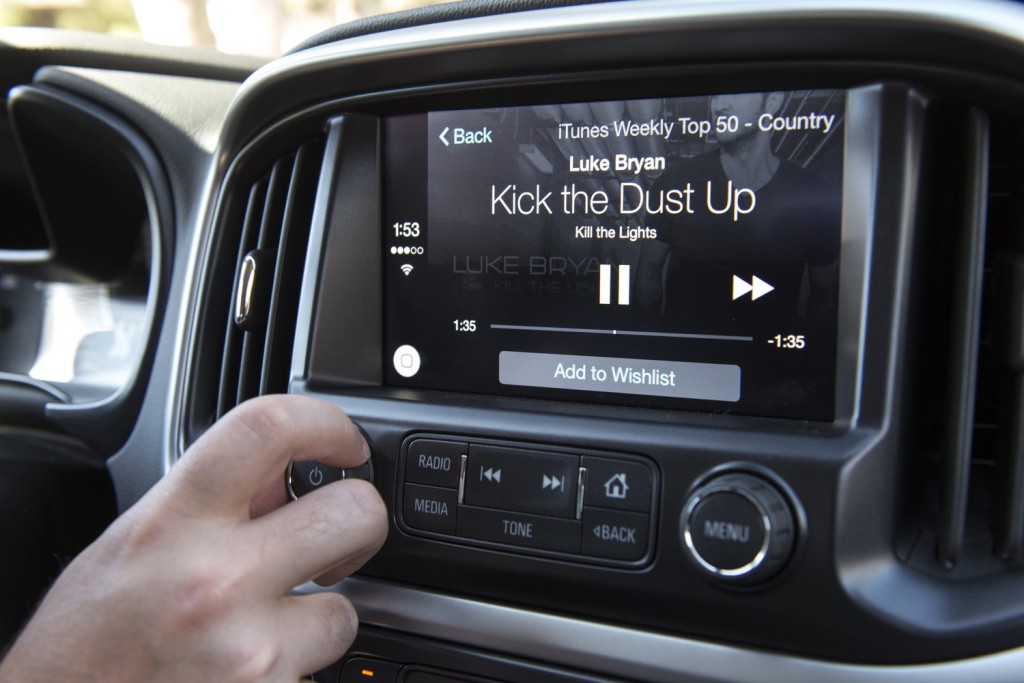 It’s also worth noting that the CarPlay issues associated with iOS 11 were not limited to GM vehicles. They also impacted models from Nissan/Infiniti and Mercedes-Benz, as well as several other automakers.