The rise in popularity of ride hailing apps like Uber and Lyft in South America could be a warning of what’s in store for General Motors and other automakers with a large presence in the region.

A recent Reuters report details how the Brazilian market currently represents a worst-case scenario for major automakers like GM and Volkswagen. The report cites a recent study that found the prevalence of ride-hailing apps was the second most common reason Brazilian consumers avoided buying a new car, behind a lack of personal finances.

Compounding the problem is that drivers for apps like Uber aren’t buying new vehicles. They aren’t even buying used vehicles, but rather renting vehicles from discount agencies and paying them off as they drive throughout the week. One driver Reuters spoke to said the money he makes on Monday and Tuesday pays off the rental fee and gas, leaving the earnings from Wednesday, Thursday and Friday for himself. Rental agencies also usually buy entry-level versions of compact cars, which have some of the lowest profit margins in the entire auto industry. Rental companies can also strike bulk deals with automakers to save even more cash.

Uber is recruiting smaller budget car rental agencies to lease out cars to potential new drivers, as well,helping to create a larger influx of people who are willing to driver for the app as their day-to-day job. This helps to reel in drivers who cannot afford to put a down payment on a new car.

GM has the largest market share of any automaker in Brazil, though it has consistently struggled to make money in the country. While the Chevrolet Onix compact car is the country’s best-selling vehicle (GM sold 236,637 examples through to November of this year, up 24 percent), its on-paper success doesn’t translate into real-world profits. GM’s Q3 2017 performance in Brazil provides a good picture of how its business usually operates in the region: it managed to make $0.1 billion in Q3 of 2017, but lost $0.1 billion in in that same time period a year prior. 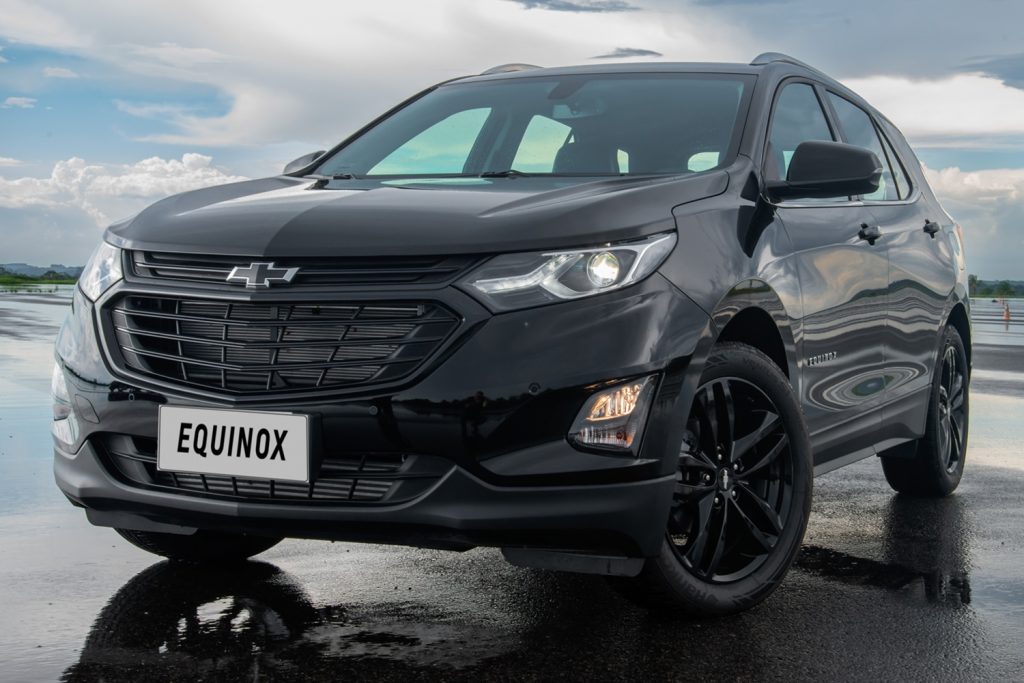 The Chevrolet Equinox is also sold in Brazil

With the introduction of the next-generation 2020 Chevrolet Onix, Brazil’s best-selling car appears poised to become even more popular in the New Year. But to convert the sales into profits, GM will have to figure out how to make more money from rental agencies, or how to navigate the rough waters companies like Uber and Lyft are bringing about. Such problems may also trickle upward to North America as more people are priced out of new cars and are forced to rely more and more on ride-hailing apps to get around.