While North American deliveries of the C8 Corvette are set to begin in February of 2020, the right-hand-drive variant of the new mid-engine sports car won’t arrive on Australian shores until 2021, according to Aussie publication Motoring.com.au.

The reason for the delay is the same reason that North American buyers of the car will be receiving their cars a few months later than initially planned: the UAW strike. General Motors Australia had originally promised customers that the car would arrive in select Holden showrooms by late 2020, but with the 40-day strike pushing the start of North American deliveries back from December to February, the car’s Australian arrival has also been delayed. 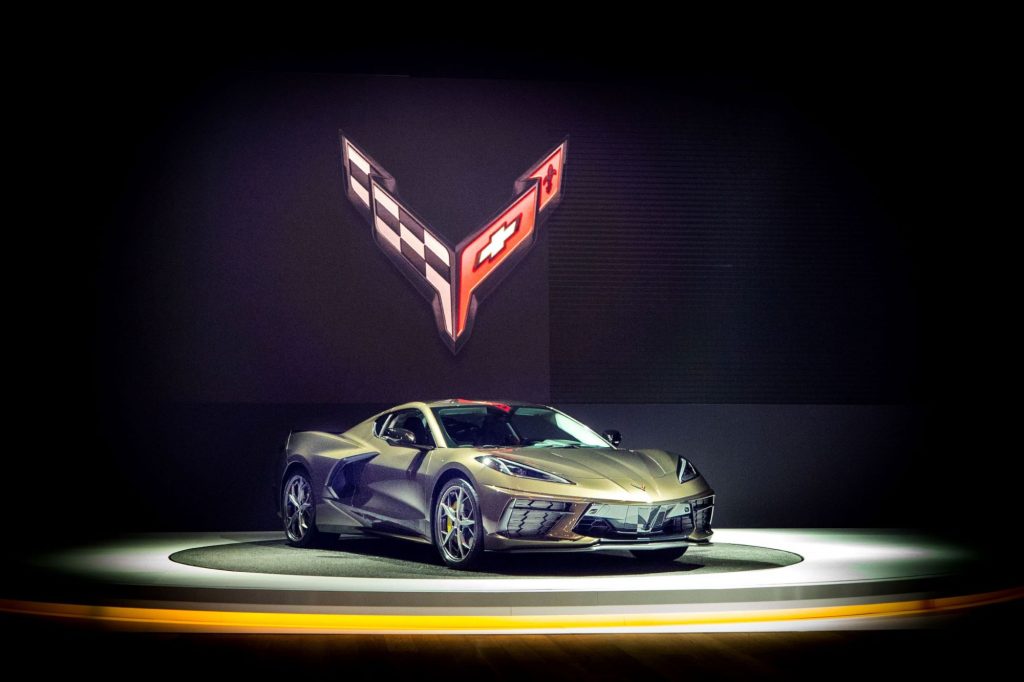 While customer cars aren’t expected to arrive in Australian ports until 2021, an anonymous GM Australia source told Motoring.com.au that a small number of cars for media and marketing purposes will arrive shortly before next Christmas.

The only C8 Corvette variant to be sold in Australia will be the range-topping 3LT model with the Z51 Performance Package. The car will also be marketed as a Corvette, and not as a Holden or Chevrolet, and will only be sold at certain Holden showrooms. The trim level of the car will simply be called ‘Z51’. 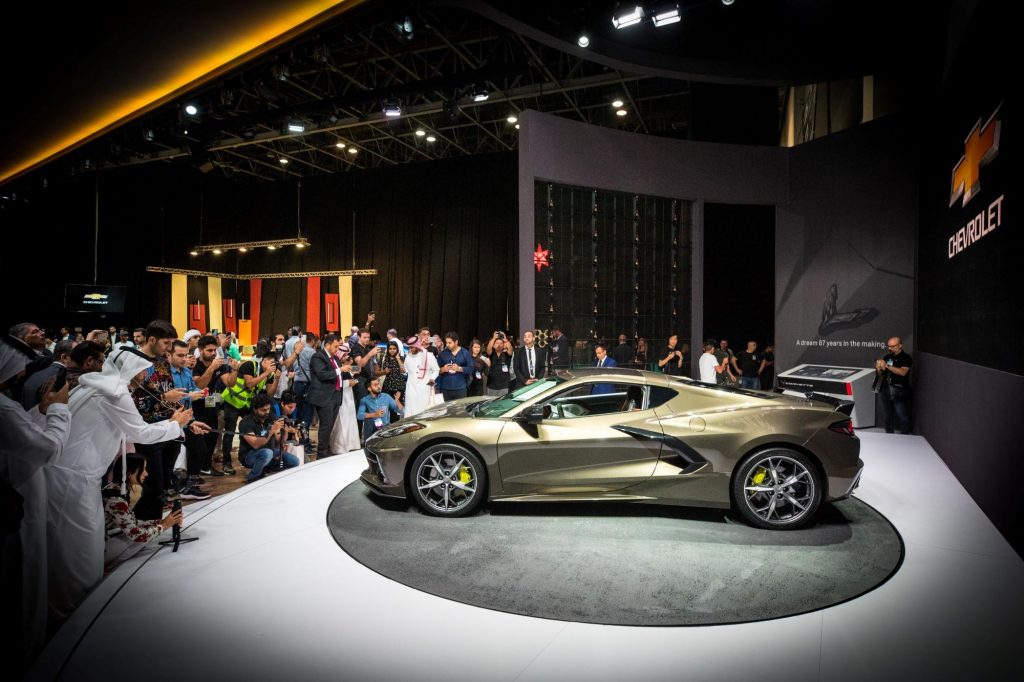 It is not clear if GM plans to sell the right-hand-drive C8 Corvette in any markets apart from Australia. While it may also be able to find customers in markets like the United Kingdom and Japan, GM has not yet confirmed its arrival in any other right-hand-drive markets. The automaker will also ship the car to Saudi Arabia, a left-hand-drive market, and has hinted that it may be headed to China as well. All C8 Corvette variants will be built at the Bowling Green Assembly plant in Kentucky.

The C8 Corvette is expected to cost around $150,000 AUD when it arrives in Holden showrooms in 2021 – equivalent to about $102,605 at current exchange rates. It will feature the same 6.2-liter LT2 V8 engine as the North American-spec version, which is good for 495 horsepower and 470 pound-feet of torque. The car will also utilize the same dual-clutch eight-speed transmission and will feature an electronic limited slip differential, just like Z51-equipped models to be sold in the U.S. and Canada.