When someone wants to say something is the best of the best, they might say it is the Cadillac of whatever category it may fall under. While still decent cars today, Cadillac’s reputation for being the best was largely built on cars like the 1957 Cadillac Eldorado Brougham. 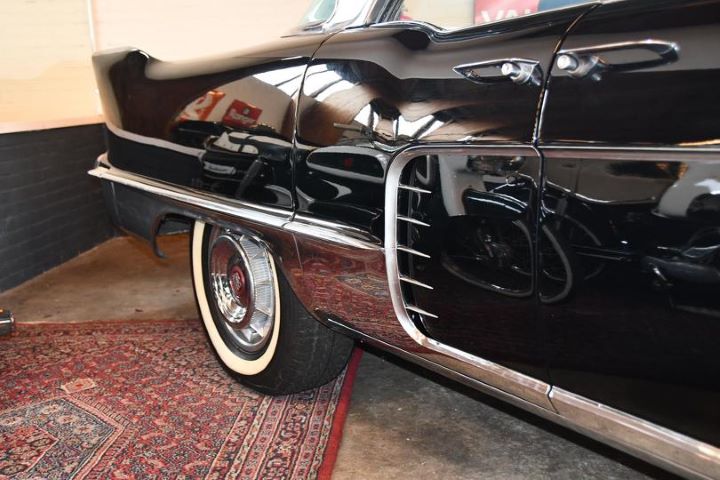 The Cadillac Eldorado Brougham was the most expensive and most exclusive American luxury vehicle you could buy in 1957. Prices started at a whopping $13,087 in the 1950s, which is equivalent to around $120,000 today. According to Hemmings, a Bentley S1 cost just $12,000 that year, while the Lincoln Continental Mark II started at just under $10,000. The average salary in the U.S. at the time was about $4,657. 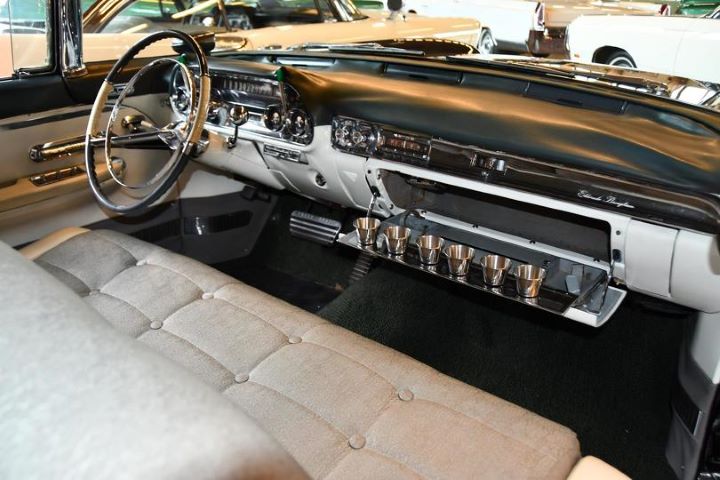 The Eldorado Brougham justified its expense with impressive features like air suspension, six-way power front seats with a memory function, a power trunklid and fancy rear-hinged doors. Many of the Eldorado Brougham’s luxury features would be considered high-quality equipment by today’s standards – let alone in the 1950s. 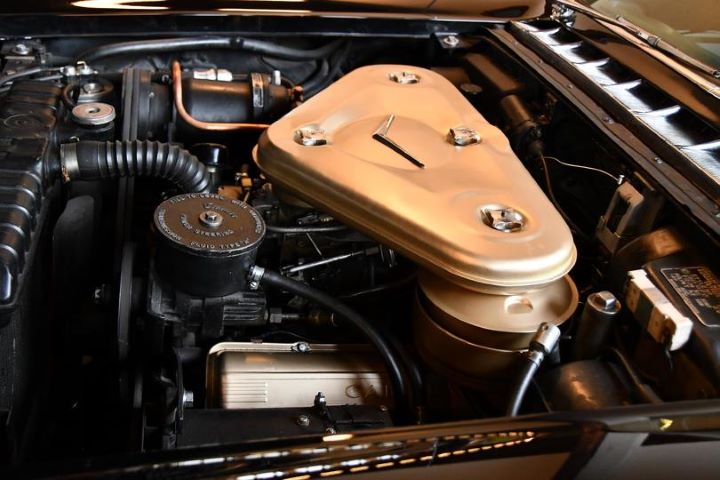 Due to its immense price, Cadillac built just 400 examples of the ultra-luxury Eldorado Brougham for 1957 – one of which will be auctioned off  at Russo and Steele’s upcoming Scottsdale sale in January. The listing says the example to be sold is a “very nice original car,” with original wheels. It recently had some interior work done and it has also had its automatic transmission rebuilt once before. Russo and Steele did not provide an estimate as to how much it will sell for, though Hagerty says the average going rate for a model in pristine condition such as this is about $123,000.

Check out the listing at this link for additional information and photos before this rare Cadillac Eldorado Brougham crosses the auction block early next month.