The second-generation GMC Terrain was introduced with the 2018 model year, bringing with it new, sharper exterior styling, a revamped cabin design, a range of turbocharged engine options, and a host of new features to boot. One of these new features was a digital push-button gear selector, which helped to free up some space on the center console and create new storage solutions such as side-by-side cupholders.

However, the new push-button gear selector was considered a somewhat controversial move when it was first announced. That said, the 2018 GMC Terrain debuted more than two years ago, so now that the dust is settled, are critics still hung up on the feature? We wanted to know, so we decided to put together a poll to find out. 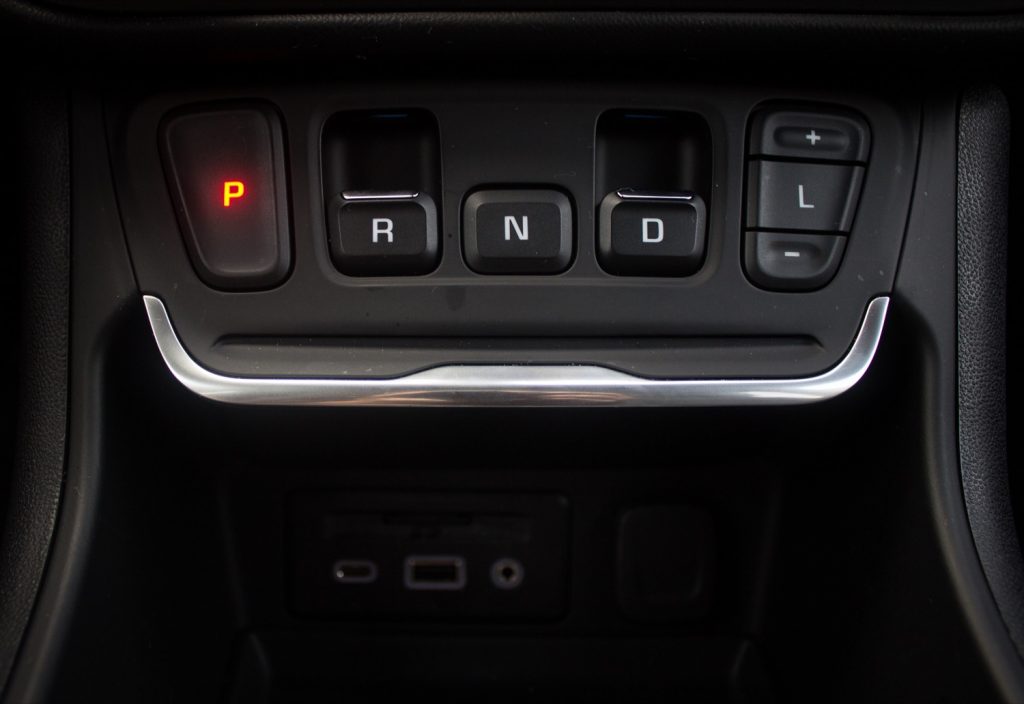 As for testing here at GM Authority, we’ve found the second-gen GMC Terrain push-button shifter to be a welcome innovation. We enjoy how the feature presents a different method of selecting gears, and it doesn’t really take all that much tinkering to get the gearbox into the desired setting. Although the second-gen GMC Terrain’s push-button shifter did require some getting used to, we found it to be pretty much second nature within a week of driving the vehicle. 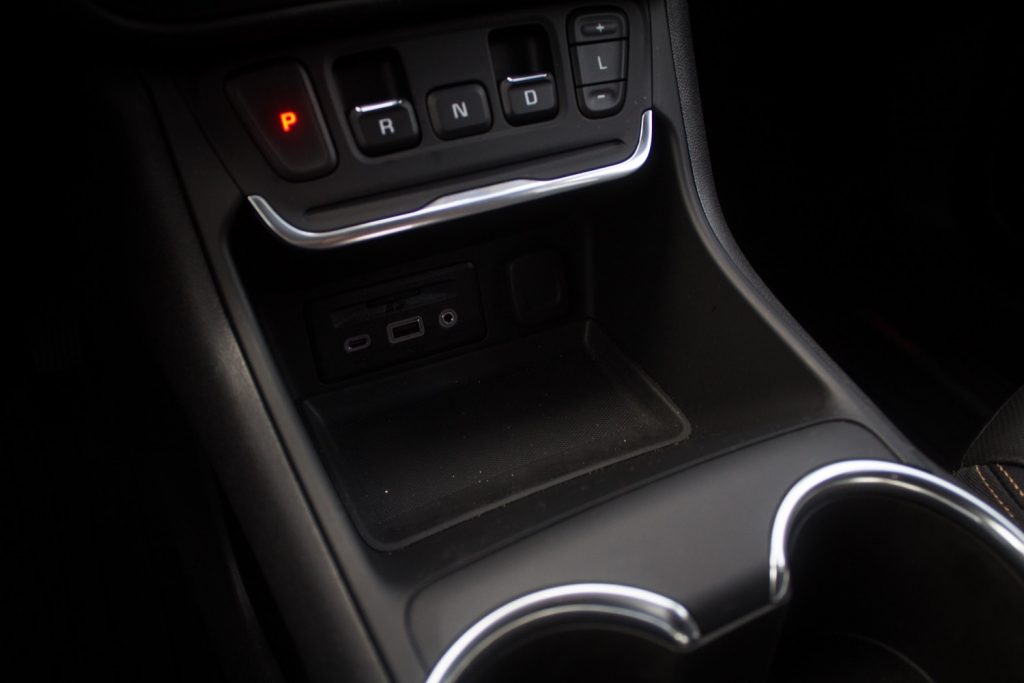 To note, the second-gen GMC Terrain is offered with two unique nine-speed automatic transmissions, both of which feature the Electronic Precision Shift feature. Engine options include the turbocharged 1.5L LYX four-cylinder and the turbocharged 2.0L LTG four-cylinder, with the previous 1.6L LH7 diesel option getting the axe over the summer.

So then, dear reader, we want to know – is the second-gen GMC Terrain’s push-button shifter any good? Have you gotten used to it, or is it still a bother to use? Let us know by taking the poll below, and make sure to subscribe to GM Authority for more GMC Terrain news, GMC news, and around-the-clock GM news coverage.