Pittsburgh Pirates pitcher Chris Archer surprised his parents this week by gifting them with two new General Motors vehicles for Christmas: a Cadillac XTS and a Chevrolet Camaro SS.

Archer brought the vehicles to his parents house on Tuesday, first presenting them with the white XTS before asking his father if he liked Camaros and pulling the black-on-black Chevy up as well. His father is later seen sitting in the Camaro and excitedly starting it up. 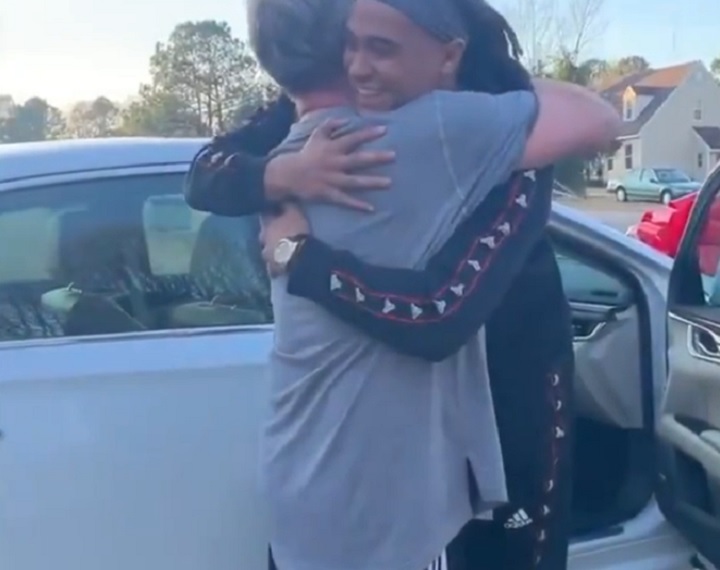 Archer’s parents were obviously extremely excited, but he also seemed very happy and proud to give back to his parents in such a big way this Christmas. In an Instagram post documenting the special moment, Archer said he had “never felt more joy than this moment.” 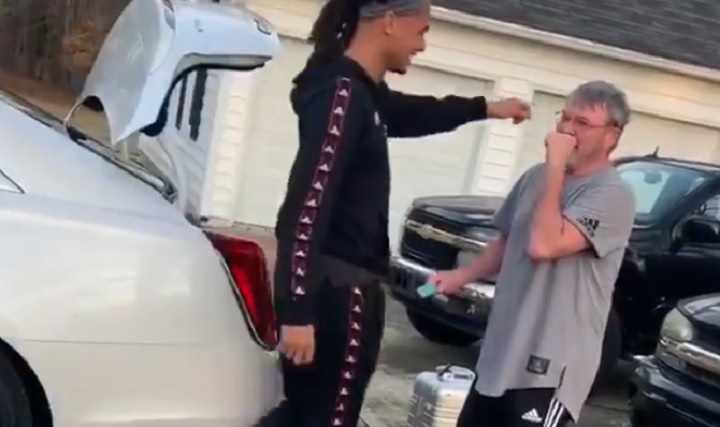 As Pittsburgh’s Post-Gazzette reports, Archer is extremely close with his parents, who are actually his biological grandparents but raised him and were his legal guardians. He outlined his relationship with them in a 2018 article, saying they “enveloped me with all the unconditional love a child could ever need,” and taught him right from wrong from an early age.

Be sure to watch this heartfelt holiday moment in the video embedded above, via Archer’s Instagram.