In 2015, When Opel was still under the control of General Motors, the automaker made the decision to pull the German brand out of Russia amid falling sales and a weakening ruble. It also pulled back on its Chevrolet efforts at the time, instead choosing to focus more on the premium space in Russia with Cadillac and the Corvette, Camaro and Tahoe.

But now some strength has returned to the Russian automotive market and mainstream automakers are looking to re-gain a foothold in the country. Opel, now under the control of France’s Groupe PSA, recently announced it would once again sell cars in Russia, starting with the Grandland X crossover and Zafira Life van next year. 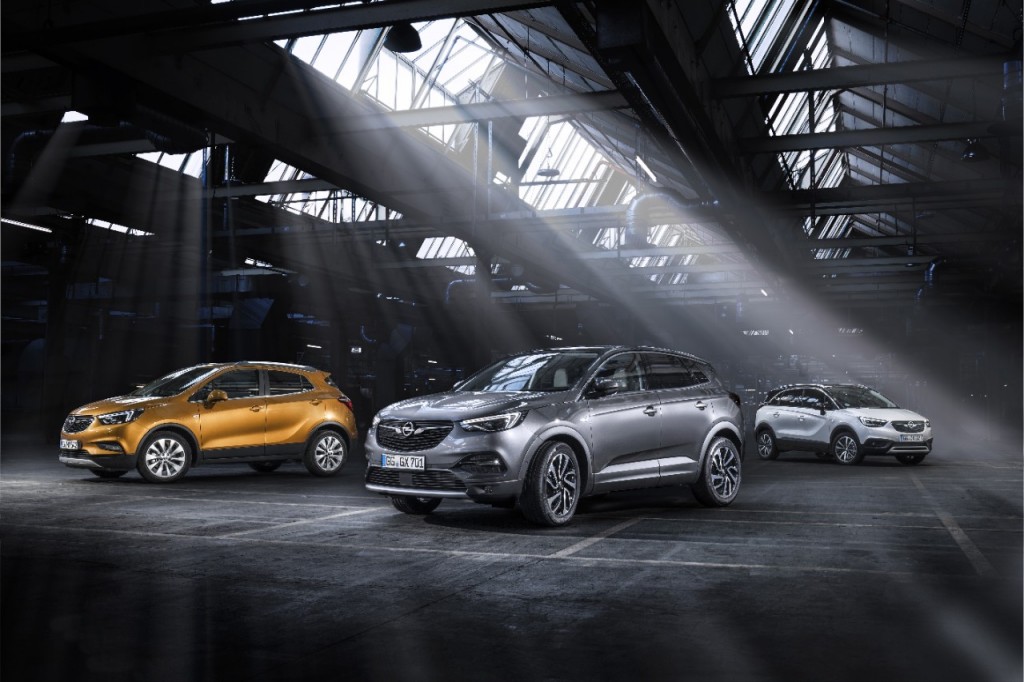 The Grandland X for Russia will be built at Groupe PSA’s Kaluga plant, which already builds multiple models for its Peugeot and Citroen brands. The plant will also add the Vivaro work van to its roster next year. Groupe PSA says it has plans to add at least one new Opel model to the brand’s Russian lineup every year for next little while, as well, so a wider array of Opel cars and crossovers will be available to Russian consumers in the very near future.

“A significant increase of our profitable exports is one of the key pillars of our ‘PACE!’ company plan. We are making further progress in this area now with our comeback in Russia,” Opel CEO Michael Lohscheller said in a statement. “We will gradually increase our commitment in the country in the coming years. This includes offering a wider range of products.” 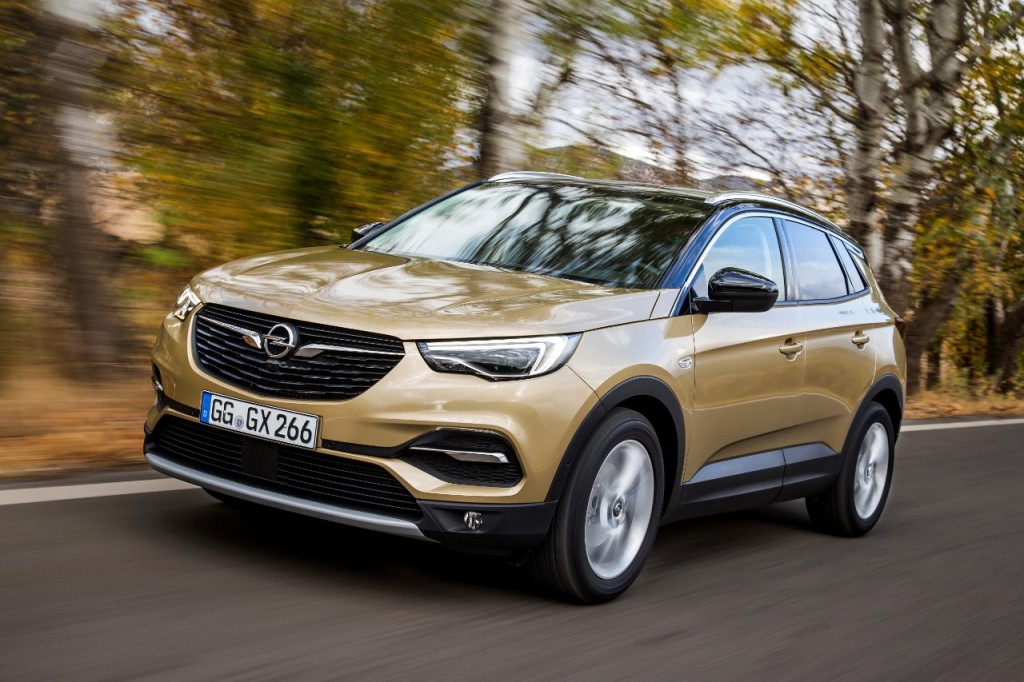 Opel will also open 11 dealers around Russia to support the re-entry efforts, with stores major cities such as Moscow, St. Petersburg and Nizhny Novgorod. Groupe PSA is hoping to double the amount of Opel dealers in the country before the end of 2020 and will keep adding storefronts as the expansion continues.

Groupe PSA is currently in the process of transforming Opel’s business after purchasing the German brand, along with Vauxhall, from GM in 2017. In addition to expanding and improving its operations in existing markets, the French company is also looking to take Opel into more than 20 new export markets like Colombia and Ecuador. The hope is for Opel to generate more sales volume outside of Europe, where Groupe PSA already holds a strong share of the market thanks to its Peugeot, Citroen and DS brands. 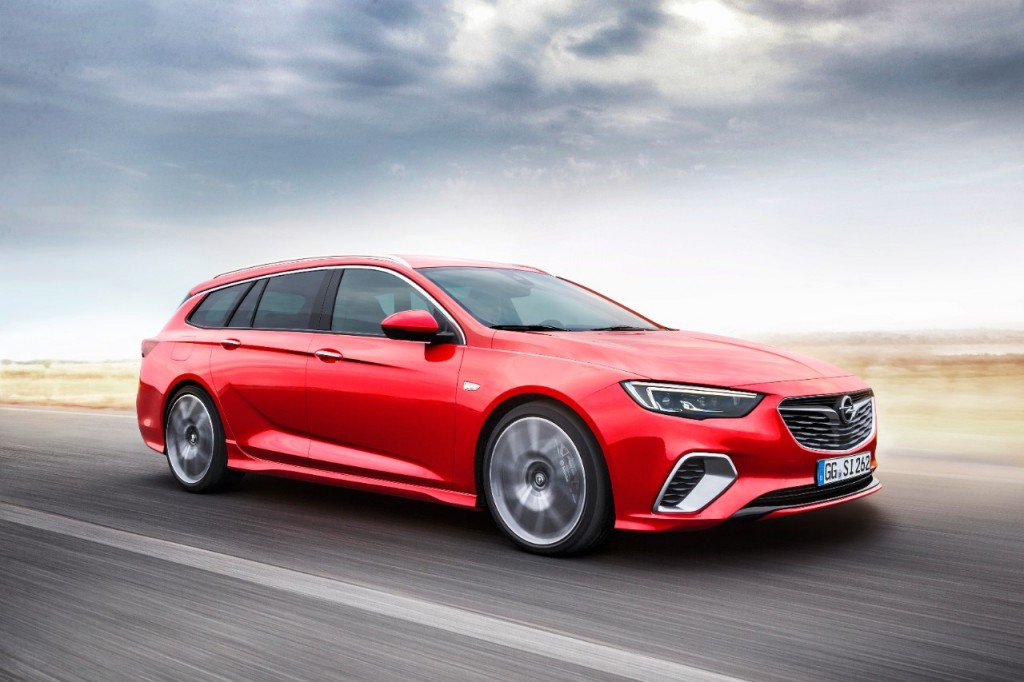 As we noted in a previous article, Opel managed to make nearly $1 billion in profit after being under Groupe PSA guidance for just one year, putting an end to decades of losses. Groupe PSA did this in part by by slimming down and simplifying its top-heavy corporate management structure and plans to continue the financial growth by leveraging its large European manufacturing footprint to support Opel and give it more up-to-date small car platforms.