Jeep will finally reintroduce a three-row SUV for its U.S. lineup through a new Ram 1500-based offering. The new model will carry the storied Wagoneer nameplate, and will compete with the 2021 Chevrolet Tahoe, GMC Yukon, and Ford Expedition, among others. The Wagoneer is expected to offer three rows of seating and upwards of eight passengers with regard to capacity. 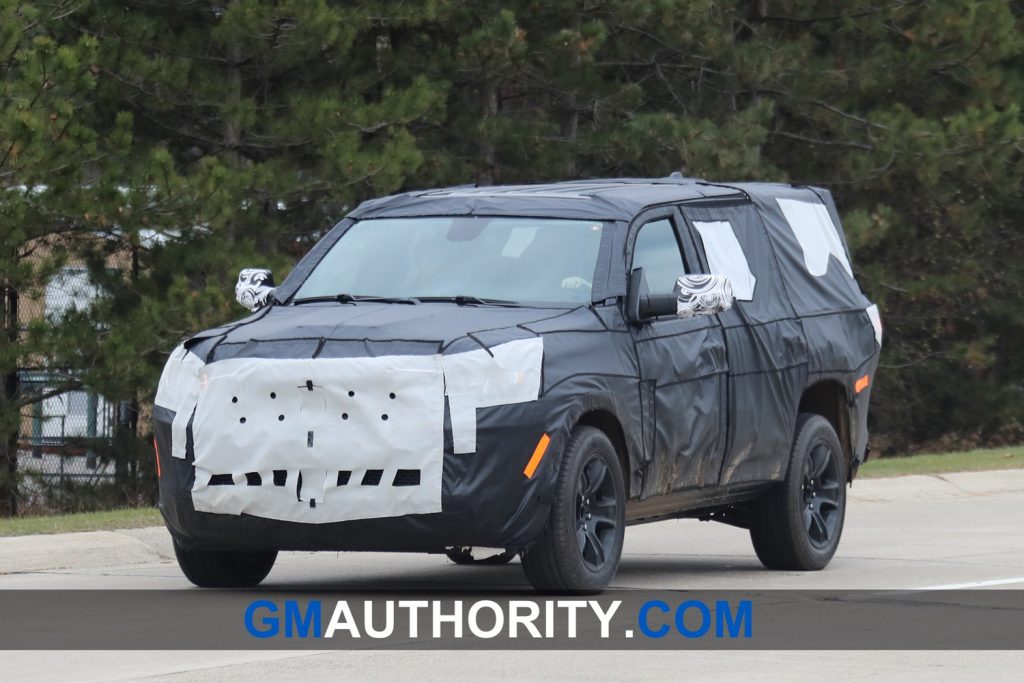 The new Jeep Wagoneer will be a full-size body-on-frame SUV, essentially making it an SUV version of the Ram 1500 pickup truck. The strategy is similar to the current 2020 Chevrolet Tahoe and 2020 GMC Yukon, both of which are based in the GM K2 platform, which is also shared with the 2014 – 2018 Chevrolet Silverado 1500 and GMC Sierra 1500, among other products.

However, the new Wagoneer will face stout competition, as GM will soon unveil the all-new 2021 Chevrolet Tahoe and 2021 GMC Yukon. The new 2021 Chevrolet Tahoe is expected to be unveiled alongside the new Chevy Suburban early next week, and will be followed by the future GMC Yukon some time later. Meanwhile, the 2021 Wagoneer will drop halfway through the 2020 calendar year. 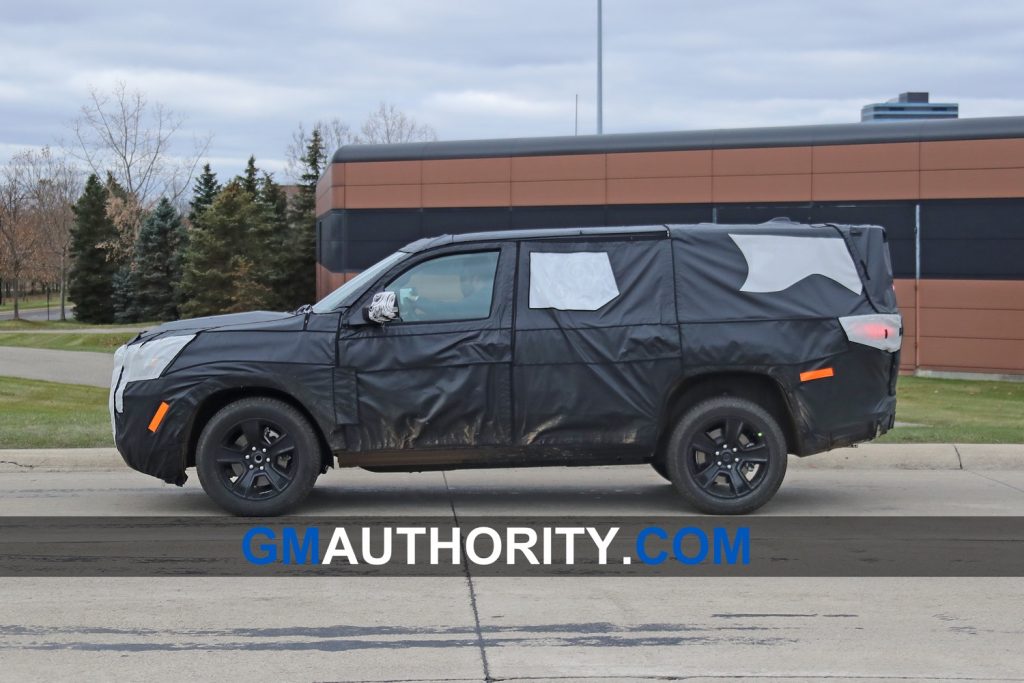 The new Jeep Wagoneer will source motivation from the Ram 1500’s current engine range, which includes a 3.6L V6, either with or without a 48-volt boost system, as well as the ubiquitous 5.7L V8 engine. A plug-in hybrid system could be offered as well. A plusher Grand Wagoneer version is also expected, which will compete with the likes of the Lincoln Navigator and even Land Rover’s Range Rover. 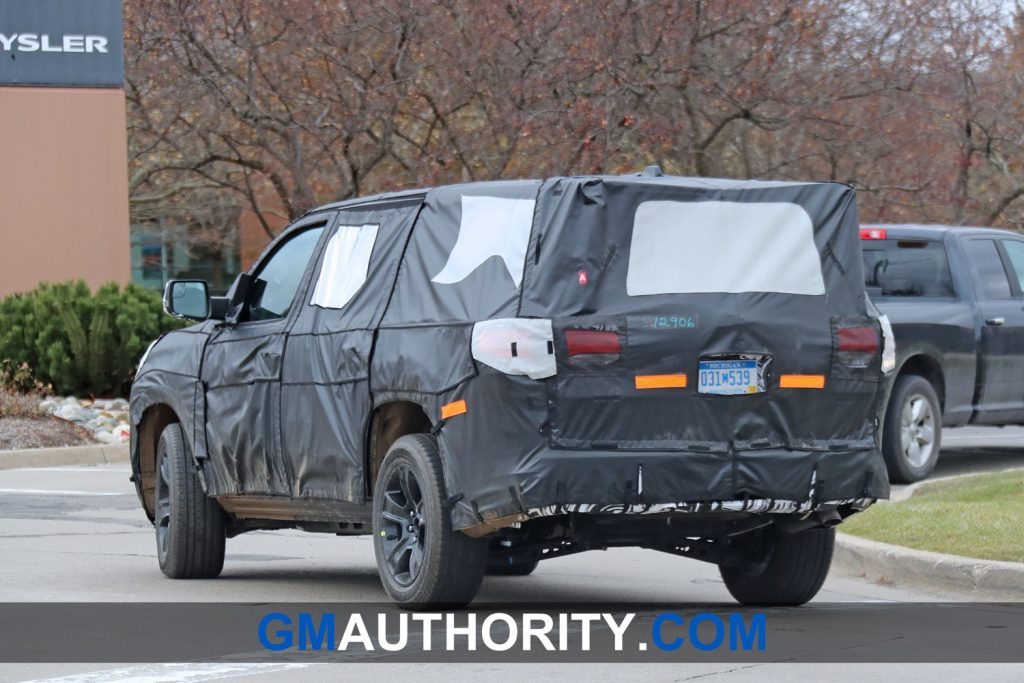 GM currently derives a very healthy amount of profit from its full-size utility vehicles, and is far and away the best-seller in the segment, with a combined segment share of 53 percent for Q3 of 2019. As such, the Jeep Wagoneer’s upcoming offensive is unwelcome news for GM. That said, the all-new 2021 Chevrolet Tahoe and GMC Yukon are certain to give Jeep something to think about as well. 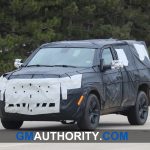 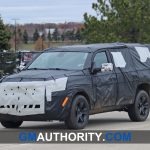 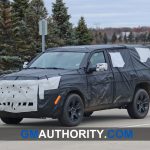 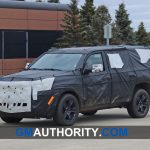 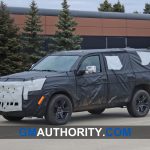 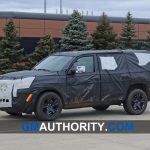 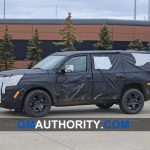 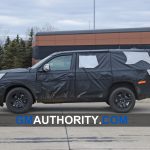 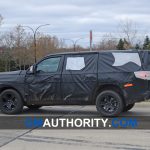 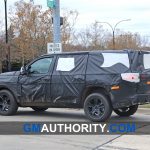 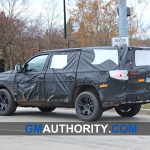 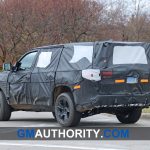 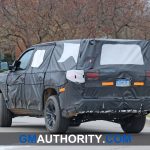 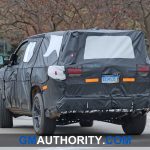 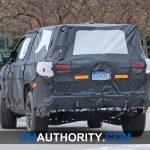