This class action lawsuit includes all U.S. owners of affected vehicles that do not live in Florida. As we reported previously, a class action suit was filed in Florida over the problem in November, however that case was based around a certain Florida state law and could not include residents from out of state. 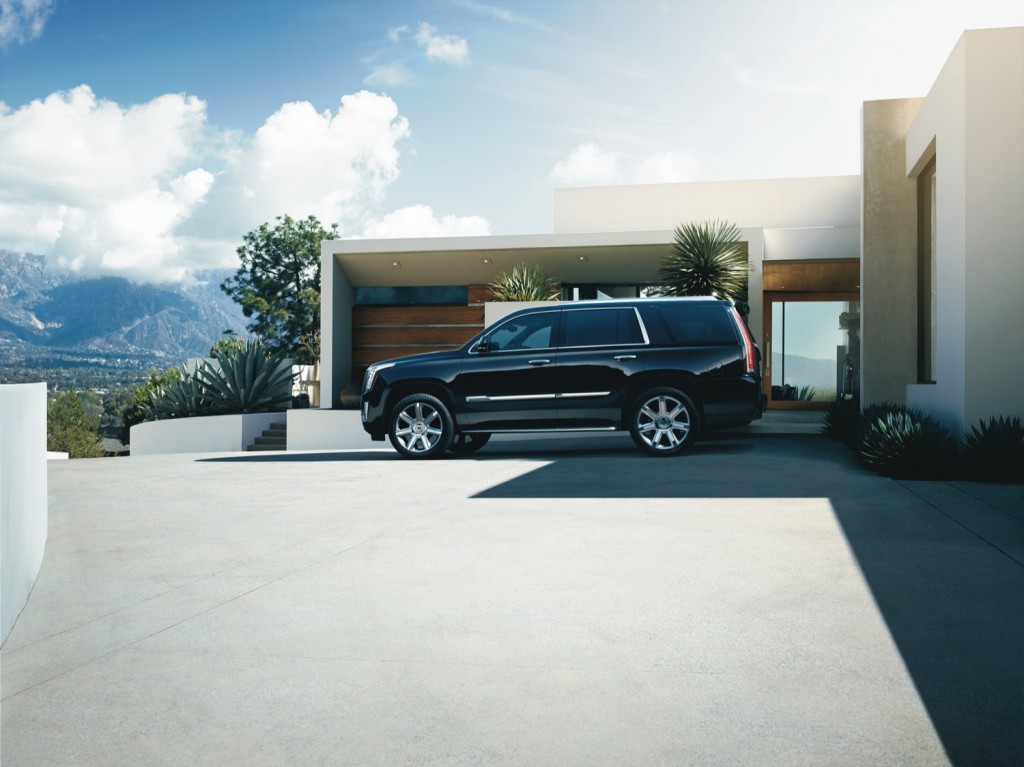 The nationwide Chevy Shake class action lawsuit, which was filed in the U.S. District Court for the Central District of California, blames the problem on the vehicle’s driveshafts. The Florida lawsuit blames the issue on the same component, with both saying the driveshaft may “deteriorate” in some fashion and cause the vehicle to shake violently. Plaintiffs say the problem only occurs when driving at highway speeds and could eventually cause the driveshaft to drop from the vehicle completely. The suit also says that the problem can be fixed by replacing the aluminum driveshaft with a steel one. 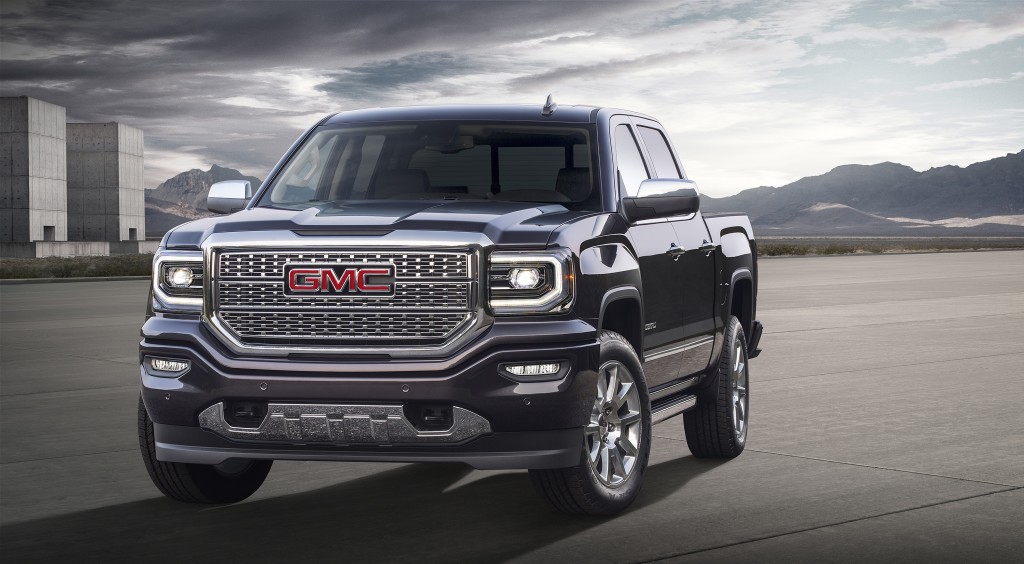 The Chevy Shake problem was first reported on back in late 2015 and affects certain K2XX GM trucks and SUVs. Owners of some of these vehicles say they will shake and vibrate when in motion. The nationwide suit says GM is attempting to conceal the problem and instead of issuing a recall and fixing the vehicles has instead only put out technical service bulletins. Some dealers have also made unnecessary repairs to affected vehicles in an attempt to diagnose the problem, which have come at the cost of owners.