General Motors‘ new turbocharged 1.2-liter LIH three-cylinder engine in the 2020 Buick Encore GX and 2021 Chevrolet Trailblazer is one of the smallest engines the automaker has ever offered to its North American customers.

As Automotive News Canada points out, the 1.2L engine is the smallest engine offered by GM in North America since the 2001 Geo Metro. The Metro’s base engine was a naturally aspirated 1.0-liter three-cylinder, which was good for 55 horsepower and 58 pound-feet of torque. Not surprisingly, the new turbo 1.2L is a major improvement, offering up 137 horsepower and 166 pound-feet of torque. 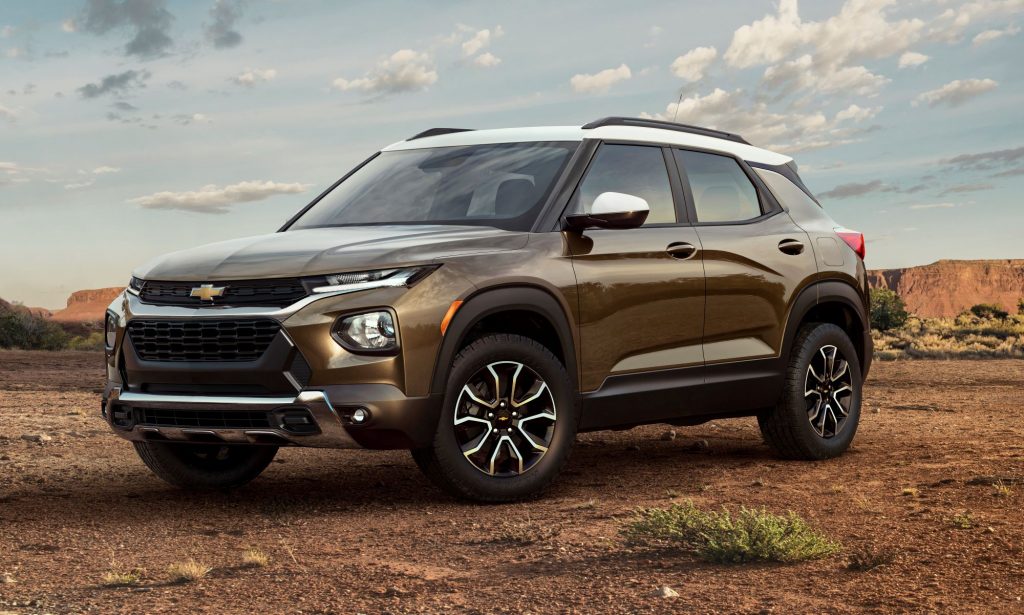 GM is also offering a slightly larger turbo 1.3L L3T three-cylinder in the Encore GX and Trailblazer, which makes 155 horsepower and 174 pound-feet of torque. Both the 1.2L and 1.3L models come standard with a continuously variable automatic transmission, though all-wheel-drive models with the 1.3L engine receive the GM nine-speed automatic.

The new three-cylinder engines will be built at GM’s Ramos Arizpe plant in Mexico. They will then be shipped from Mexico to GM Korea’s Bupyeong facility in Incheon, South Korea, which has been allocated production of the Encore GX and Trailblazer. Both the Encore GX and Trailblazer are expected to go on sale at Chevrolet and Buick dealers in North America in early 2020.

The 1.2-liter and 1.3-liter engines are also currently in use by GM’s joint-venture partner SAIC in various Chinese vehicles. The 1.3-liter engine is also on duty in the Chevrolet Malibu in South Korea. Built on the same common architecture, both engines are all aluminum and weigh just over 200 pounds – about 40 pounds less than a comparable four-cylinder engine, Automotive News Canada says.