The National Corvette Museum is hoping that the debut of the C8 Corvette, along with the addition of more interactive displays, will help drive significant growth in 2020.

Speaking to Kentucky’s WKU public radio station, president and CEO of the Corvette Museum, Sean Preston, said he sees the museum as an important educational tool for students of design, engineering and other segments. For that reason, Preston hopes to refresh and restore the museum’s exhibits to appeal to a new type of education focused museum-goer and attract more visitors in 2020.

Preston said the museum is hoping to focus on “adventure tourists” going forward as well, who may be looking to see something different in their travels.

“Adventure tourists are people that want to see something they don’t see in their everyday life,” Preston said. “They want to be whisked away from the daily grind of life, the Monday-through-Friday of work, and come to a place where they can just forget about that, and pay attention to, or focus on something that’s so unique and so different.”

The Corvette Museum will also be bolstered by the debut of the C8 Corvette. The museum took delivery of a C8 Corvette prototype back in the summer, which was formerly used as a powertrain test mule at GM’s Milford Proving Ground. The prototype is now a permanent part of the museum and will likely be joined by other notable C8 Corvette models in coming years. 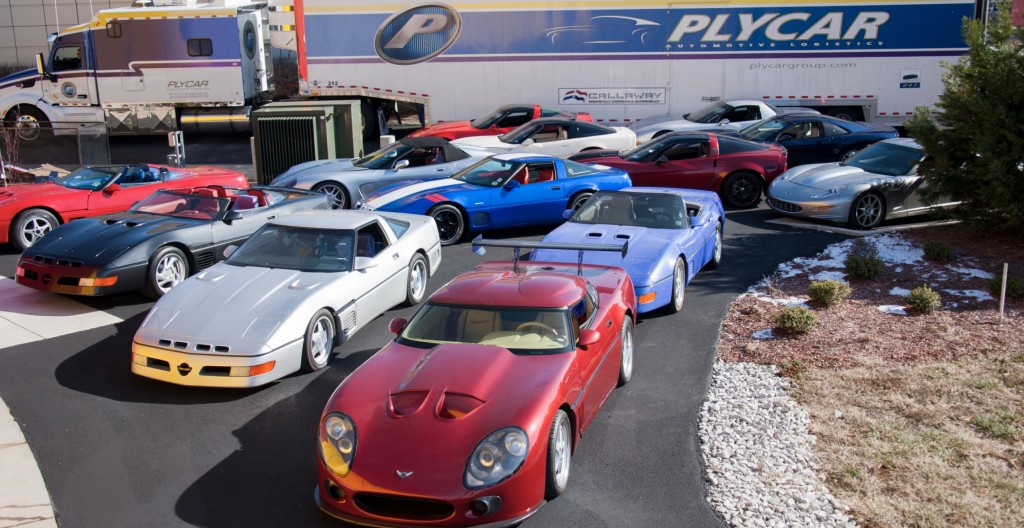 The Corvette Museum celebrated its 25th anniversary this past year. It held a special celebration event to mark the occasion and also raffled off two C8 Corvettes – one being a custom build slot and the other being a pre-set build.

You can listen to Preston’s complete interview with WKU at this link.