Nothing can change the demeanor of a vehicle quite like a heaping dose of horsepower. Just take the last Buick Regal GNX. 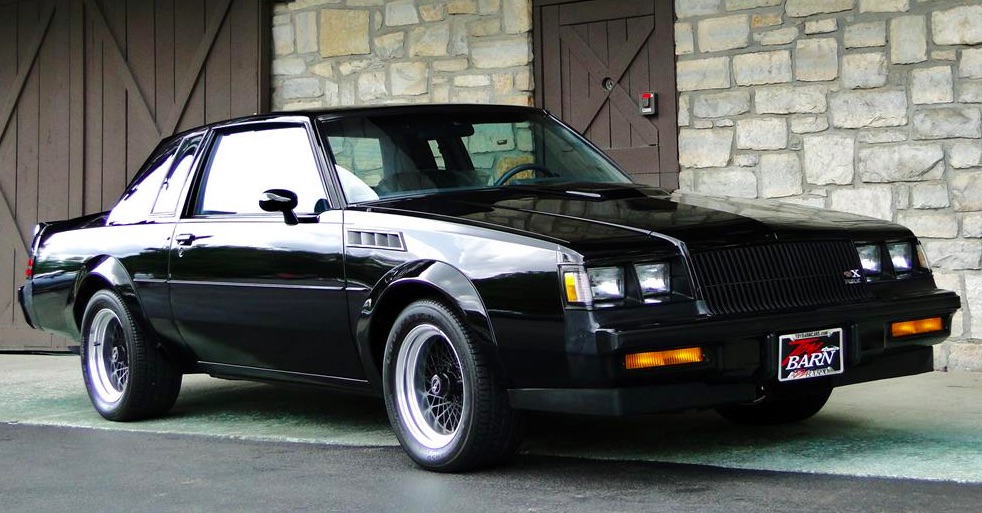 With the murdered-out aesthetic and a surprising amount of go, the Buick Regal GNX is a true enthusiast classic. But what if Buick applied a similar formula to the modern Regal? 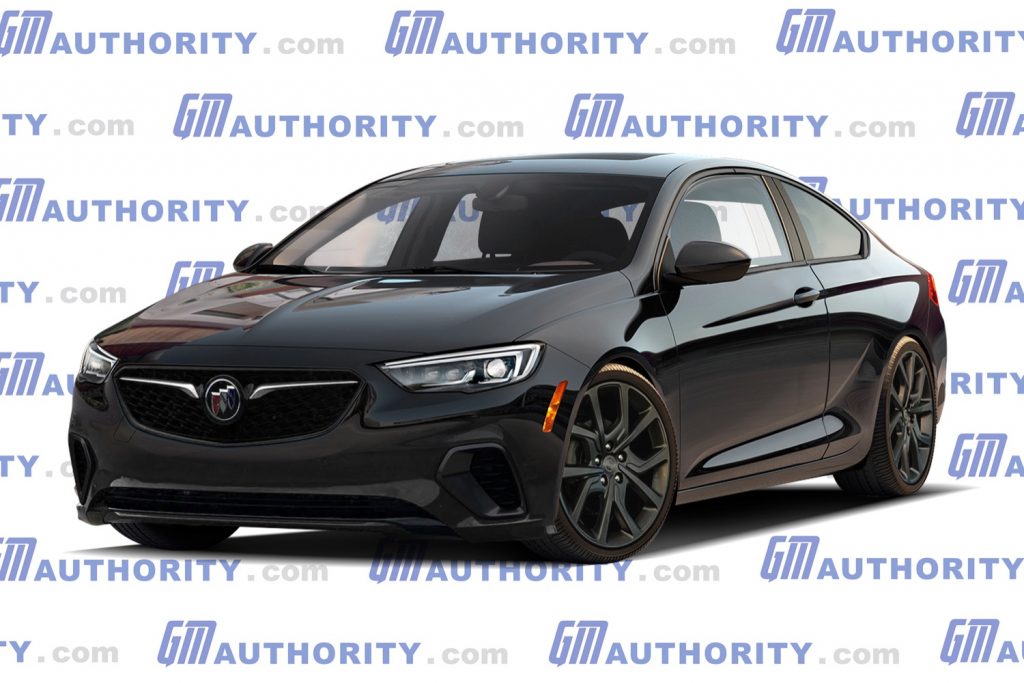 To answer that question, we broke out our digital pens and got to work. We recently rendered a few other versions of the Buick Regal, including a Buick Regal Coupe and a Buick Regal Convertible. Like those two renderings, there’s currently no indication that General Motors will produce a new Buick Regal GNX, which means this latest rendering is just for fun.

To note, rumors persisted that Buick was prepping a new Regal GNX back in 2015, but those rumors never actually came to fruition.

Inspired by the Buick Regals of the past, we’ve actually created a few different versions here, including a rendering with a GS grille that keeps the horizontal trim bits (as seen above), plus a blacked-out grille with vertical slats that pays tribute to the previous GNX (as seen below). 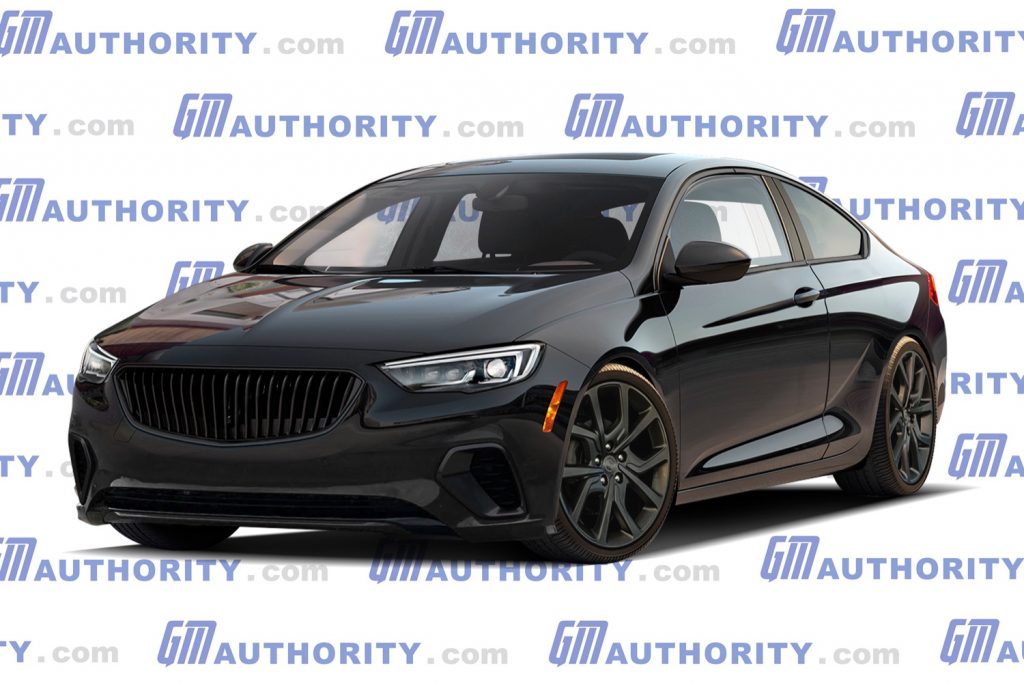 As for the greasy bits under the skin, we think a modern Regal GNX would have plenty to draw from with regard to the GM parts bin. For motivation, we’re thinking the twin-turbo 3.6L LF4 V6 engine would fit the bill. This is the same lump as the Cadillac ATS-V, and paired with AWD (the current Regal is front-drive-based), we could definitely see this thing performing to the standards set by its predecessor. 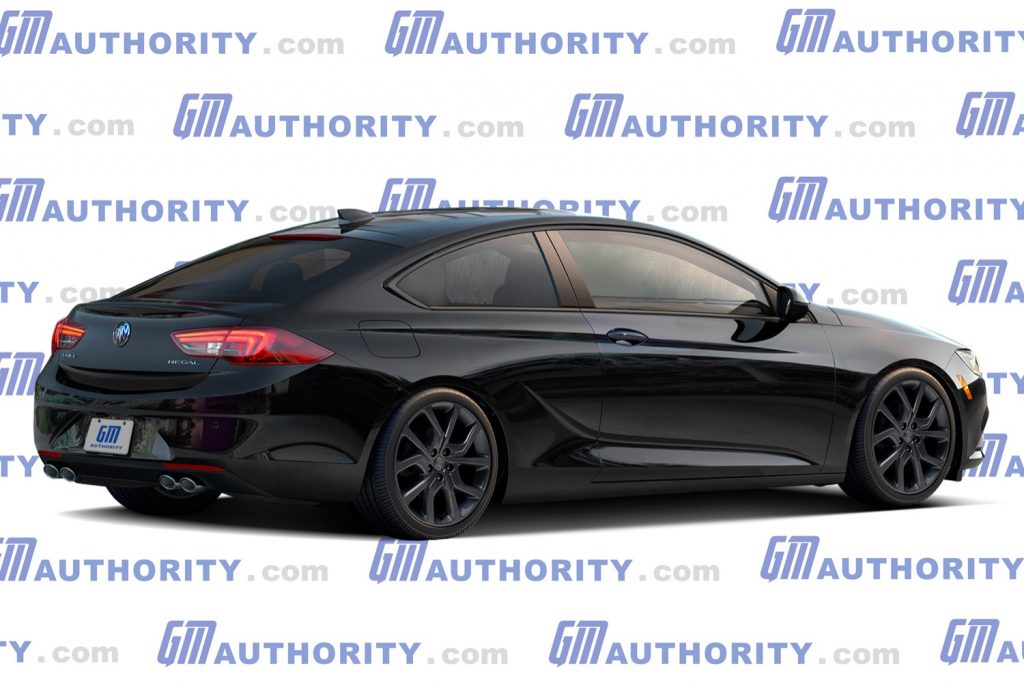 What do you think, dear reader? Are you a fan of our modern Buick Regal GNX rendering? Make sure to post your thoughts in the comments below, and don’t forget to subscribe to GM Authority for more Buick Regal news, Buick news and 24/7 GM news coverage. 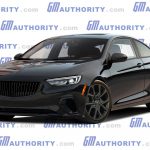 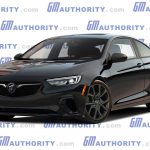 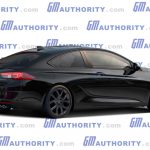