Jimmie Johnson will walk way from his full-time NASCAR career at the end of the 2020 season, but that doesn’t mean he’s done racing for good.

Speaking to Autosport, the seven-time NASCAR Cup Series champion said he is open to competing in select races in the future and in other racing series, but he wants to avoid the time commitment and stress of a full-time campaign.

“This is not a retirement from driving race cars,” the 44-year old said. “This is slowing down from 38 weekends a year and you certainly know the stress and pressure, that grind that it takes.” 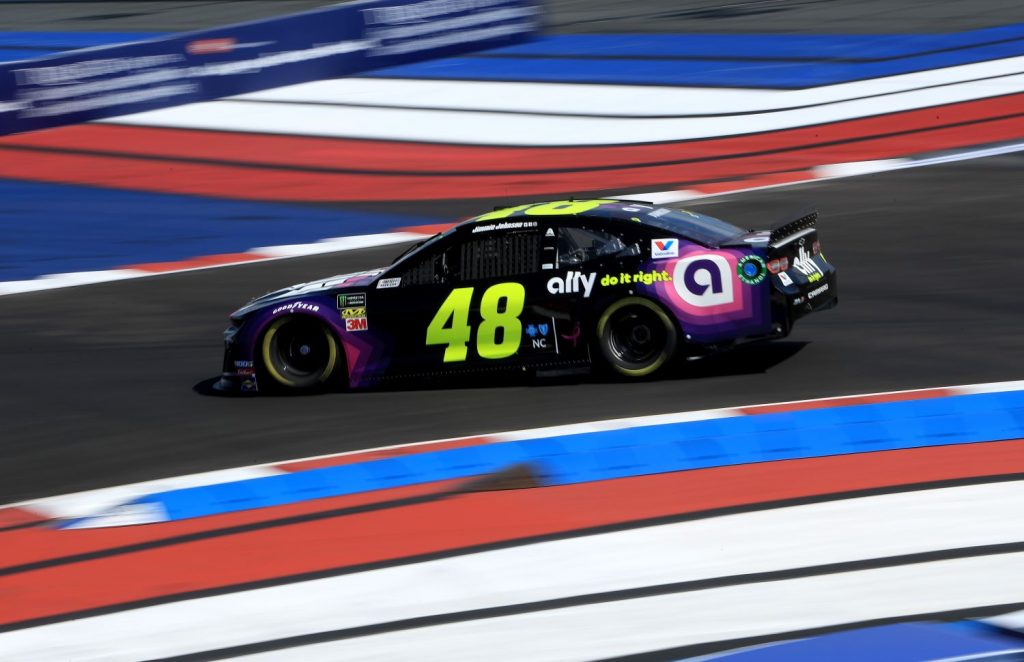 Johnson also said he’s relatively flexible about where he races in the future, saying he’d come back and drive in the Cup Series for Hendrick Motorsports if he could, or race elsewhere. The only thing he doesn’t want to do is race IndyCar, likely for safety reasons.

Johnson will be focused on 2020 before he thinks too hard about what lies beyond 2020, though. He wants to try his best to win the championship next year, telling Autosport that an eighth NASCAR title is “absolutely the goal for next year.”

“We have some new things coming our way for 2020,” he said. “And just pulling back and looking at the opportunity this company (Hendrick Motorsports) has in 2020, and then myself, with it being my final full-time year, that’s a special opportunity.” 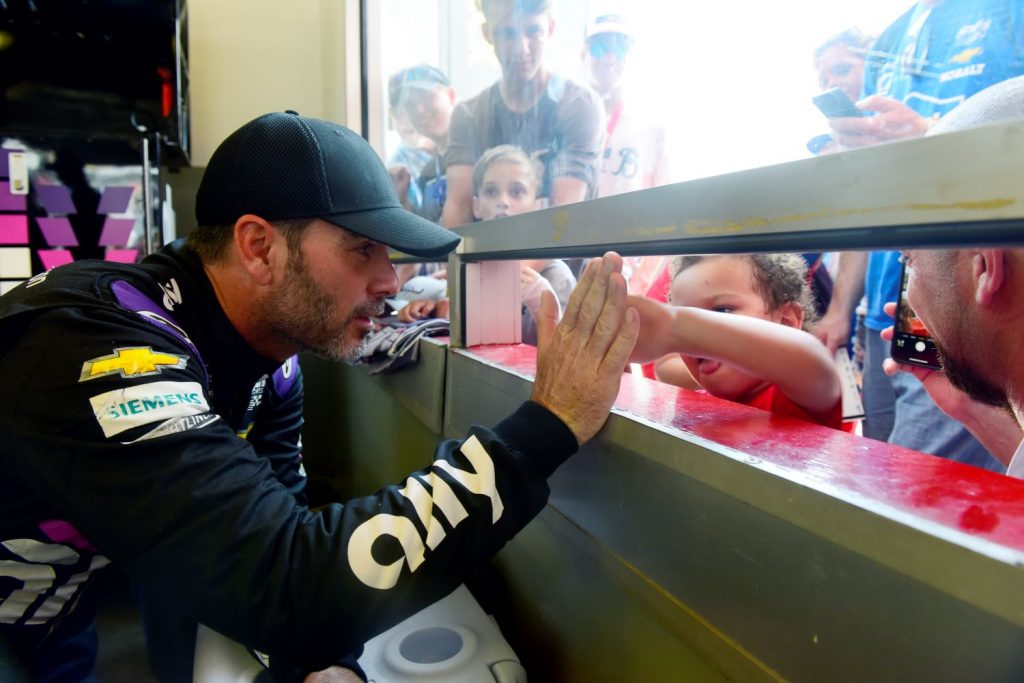 Johnson struggled in 2019, scoring no wins and only capturing a handful of top fives and top tens. He also hasn’t won a race since Dover 2017, when he drove to his 83rd career win following an overtime battle with fellow Chevrolet driver Kyle Larson. Still, his departure will be a blow to Chevy’s NASCAR talent pool, with Johnson set to fully pass the torch down to young names like William Byron, Chase Elliott and Alex Bowman and Kyle Larson after 2020.