Some General Motors fans were disappointed to see that the 2019 Chevrolet Blazer wasn’t going to be very much like the beloved K5 Blazer that preceded it. While it would not have been very realistic to expect GM to produce a boxy, body-on-frame SUV like the K5 Blazer, many people still associate the nameplate with the K5 generation of the vehicle, so there were always going to be a few detractors when it appeared on a modern-day family crossover. 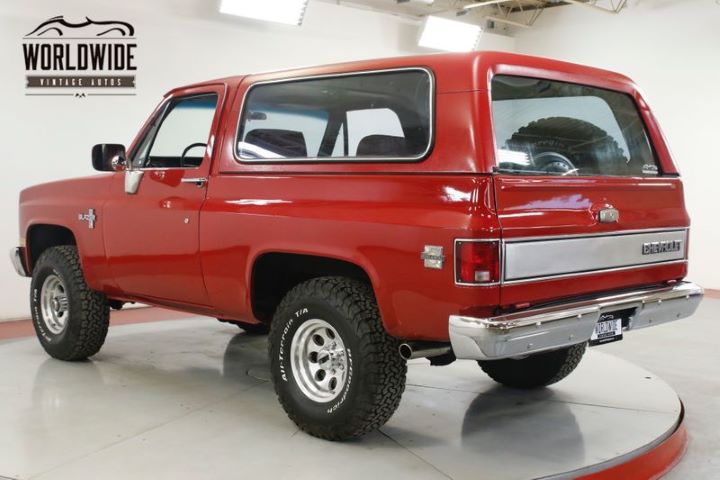 If you’re one of those people that yearns for the days when the K5 Blazer was still around, you may be interested in this beautifully restored 1985 K5 Blazer currently being offered for sale at Worldwide Vintage Autos in Denver. It’s listed for sale for $17,900 – which isn’t cheap for a Blazer of this vintage, but is still a decent deal considering how much has likely been invested into it.

A fully repainted body, new front and rear bumpers and new Mickey Thompson wheels make this K5 look like it just rolled off the Chevy showroom floor. It also has a restored interior with reupholstered seats, a new headliner, a new dashboard and modern-day sound deadening. 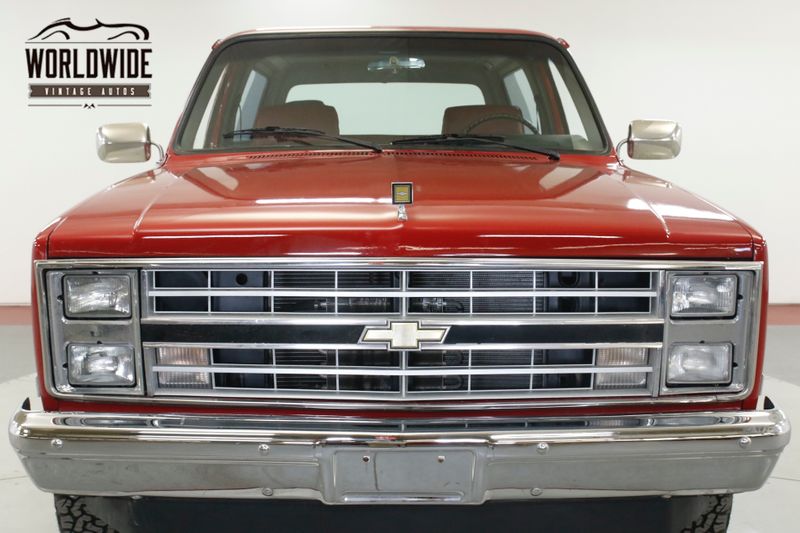 It’s unclear what this vehicle’s origins are, however it has been driven just 234 miles since undergoing the restoration. It is powered by a 350 cu. in. Chevrolet Small Block V8, which is paired wit ha 700R4 four-speed automatic transmission. It also has new shocks, new ball joints and new brakes, so it should drive like it looks – that is to say brand new. 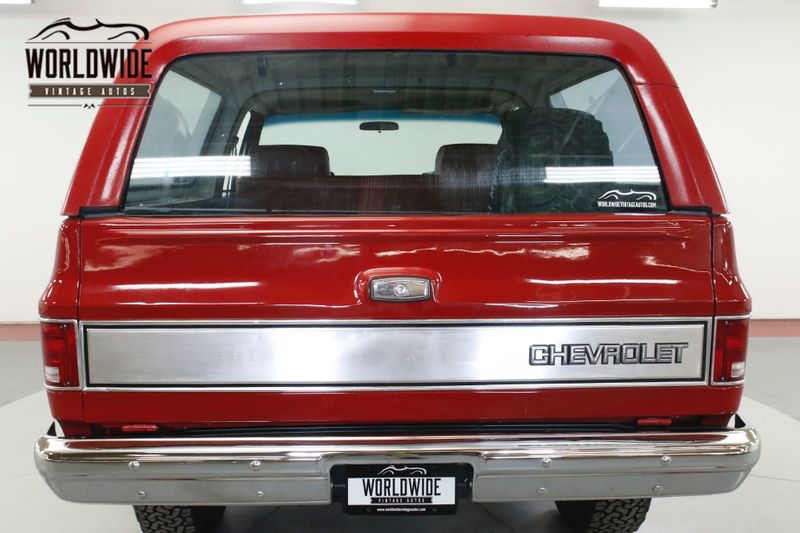 With a list price of less than $20,000, we think this 1985 K5 Blazer could even be a decent investment opportunity for whoever buys it. Vintage SUVs with off-road flare are gaining popularity, hence the emergence of companies like Icon and Mil-Spec, so it could be set to spike in value in the not too distant future.