The Holden Commodore will remain in the Virgin Australia Supercars Championship until the end of 2021, despite General Motors announcing this week that it will end production of the sedan following the 2020 model year.

Speaking to Australia’s Motoring.com.au, Red Bull Holden Racing team director Roland Dane said the outfit still has a contract with GM to race the Commodore until the end of 2021 and that nothing has changed on the team’s end. The ZB-generation Holden Commodore will still be for sale in 2020, meaning it will only race without a road-going variant for one single season.

Dane also pointed out that when production of the Ford Falcon ended in late 2016, the automaker continued to race the four-door for two full seasons before switching to the Mustang body in the Supercars series – so what’s happening with the Holden Commodore isn’t unheard of. 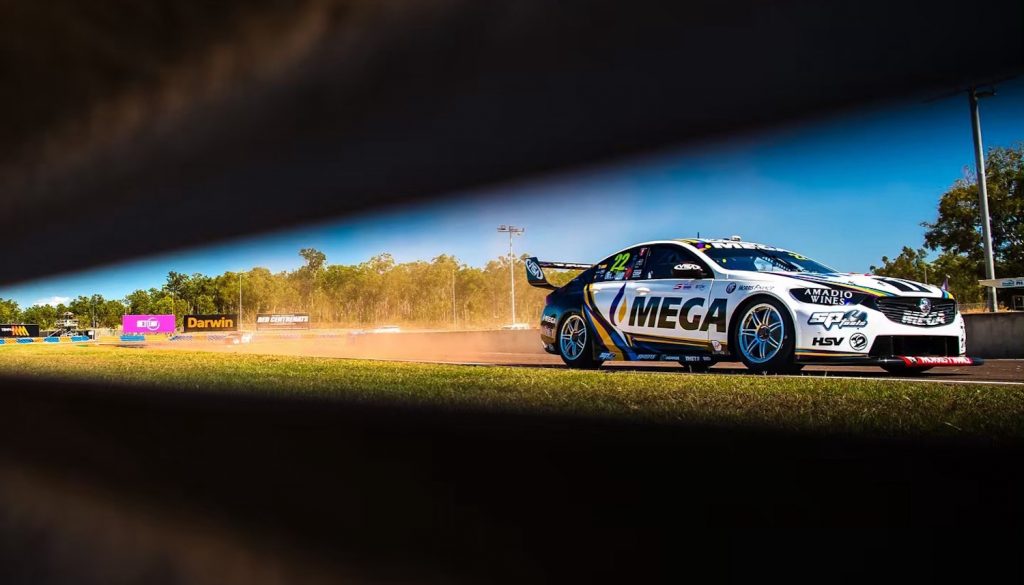 It’s not clear what GM could have planned for the Supercars series going forward, though Dane said he is planning on staying with the American manufacturer for the 2022 season and beyond. He also said the automaker won’t race the Camaro in the series, as it is not a true Holden product and would have to be marketed as a Chevrolet. However, the Holden line will consist entirely of trucks and SUVs going forward, so it seems as though GM will have to turn to Chevy or another one of its brands when deciding on the future of its Supercars program. Luckily, a new Generation 3 car will be introduced in the series from the 2022 season onward, which may allow GM to lobby for rule changes and give it a bit more flexibility when making its decision.

Dane hinted that GM already has a plan in the works for 2022 as well, though neither he nor the automaker is willing to provide details at this time.

“GM has something else in mind for the Gen3,” he said. “But it’s for them to comment, not me.”

GM may lose one of its foremost Supercars teams to another manufacturer for 2022 as well. Walkinshaw Andretti United is rumored to be in discussion with BMW to field a factory-backed effort for the German manufacturer, though BMW has not officially commented on the speculation. The discussions are reportedly being fueled by Michael Andretti’s involvement with the team, as Andretti Autosport already runs the German manufacturer’s Formula E program.