At 11:59 PM on Sunday, September 15th, the United Auto Workers union officially went on strike against General Motors, with some 48,000 union members participating in a nationwide walkout. What followed was a grueling 40-day-long battle between the automaker and UAW union members, with impacts felt across the world. On October 25th, the UAW ratified the new labor contract and went back to work, but the GM strike still resulted in a number of delays for the automaker.

According to sources familiar with the matter, the GM strike delayed several different GM operations, including vehicle debuts, production, and development.

The delays include the reveal and launch of GM’s new full-size SUVs, the 2021 Chevrolet Tahoe and 2021 Chevrolet Suburban, both of which were revealed earlier this month, but were supposedly slated to show weeks prior.

The GM strike also hit operations for the automaker’s highly lucrative pickup truck offerings, with delays in production for new variants of the 2020 Chevrolet Silverado HD and 2020 GMC Sierra HD. Both the Silverado HD and Sierra HD are slated to follow a similar model rollout cadence as their respective 1500 counterparts, with high-end Crew Cab models introduced ahead of the lower-end models. As such, the lower-end models were delayed as a result of the UAW walkout. 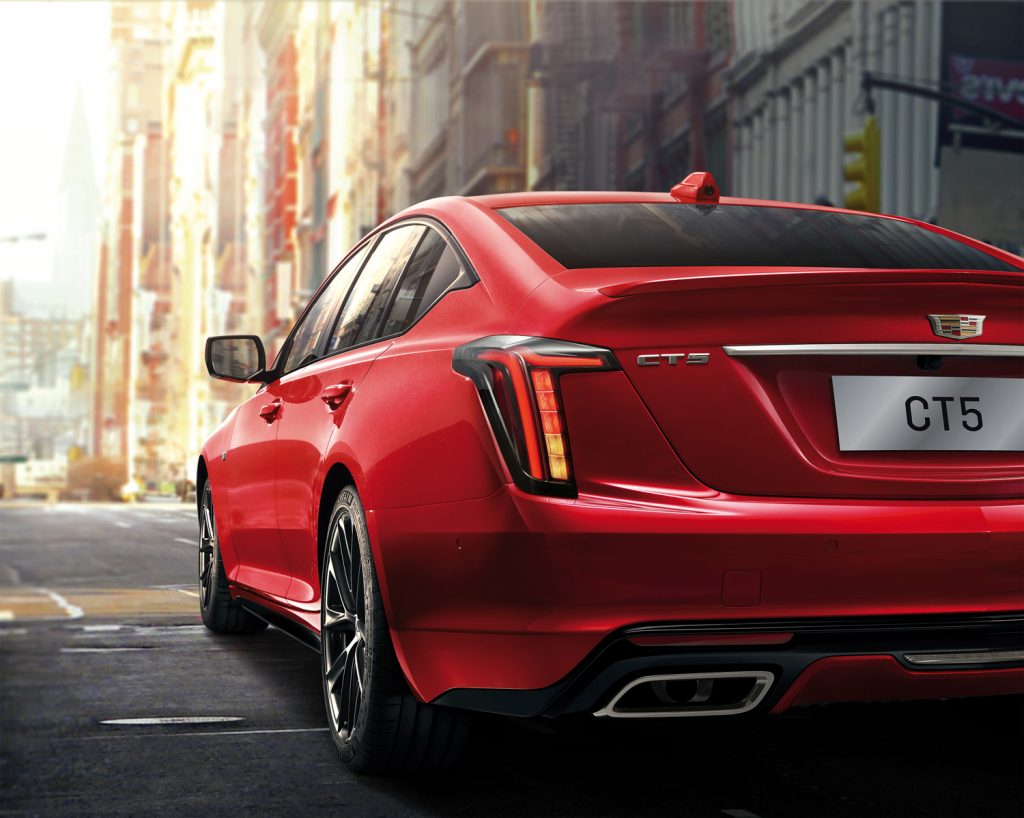 What’s more, the GM strike delayed the launch of the Cadillac CT5 and Cadillac CT4 luxury sedans. Stay tuned, as we’ll have a follow-up post detailing the Cadillac delays at a later time.

Speaking of Cadillac, the upcoming Cadillac EV was expected to hit the show floor at the 2020 Consumer Electronics Show in January, but that too was impacted by the GM strike. The new Cadillac EV is expected to replace the XT5 in the brand’s future lineup.

Even testing and development operations were hit, with various programs at GM’s proving grounds at Milford and its facilities at Warren delayed. However, the time impact for these impacts is more difficult to determine.

Regardless, the 2019 GM strike definitely made a significant impact in the automaker’s operations this year. Analysts have estimated that the strike resulted in losses of $50 million to $100 million per day.