Baojun is painting the announcement, which took place on December 29th in Shenzhen City after Huaiwei first announced HiCar in August, as another part of its transformation plan that began this year, wherein the automaker aims to position itself as a benchmark of design and innovation in China’s volume vehicle segments. With new system, the brand promises to lead smart mobility in the 5G era by further integrating the existing automotive ecosystem with all other user devices. 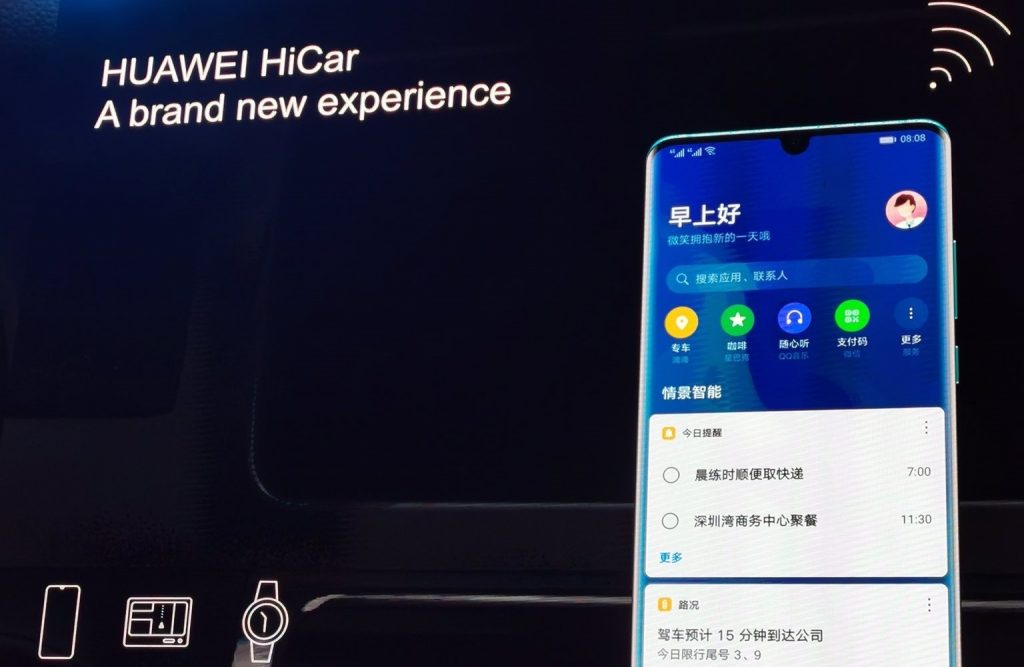 Huawei HiCar is an interconnectivity solution for people, cars and homes developed by Huawei, which allows mobile phones, cars and other smart devices to be able to connect. The new technology seeks to create a perfect harmony between the smartphone and the car, with some artificial intelligence to boot.

In English, HiCar is similar to GM’s myBrand mobile apps (allowing for vehicle controls like door locking/unlocking, remote engine starting and more), while also adding in several features from the home automation realm.

We suspect that the first model to incorporate Huawei HiCar could be the upcoming Baojun RS-7 large crossover, which leaked out last month. The all-new RS-7 will be the largest vehicle ever manufactured by the Baojun brand with a total length of 194.1 inches, a width of 77.8 inches and a height of 69.5 inches.

In November, Baojun announced a partnership with Huawei, joining in on active participation in the HiCar project. The brand says that that the cooperation to launch mass-produced cars with Huawei HiCar shows its determination to grow and develop in the field of intelligent networks and connectivity, which will allow it to fulfill its objective of providing greater innovative solutions for the auto industry. 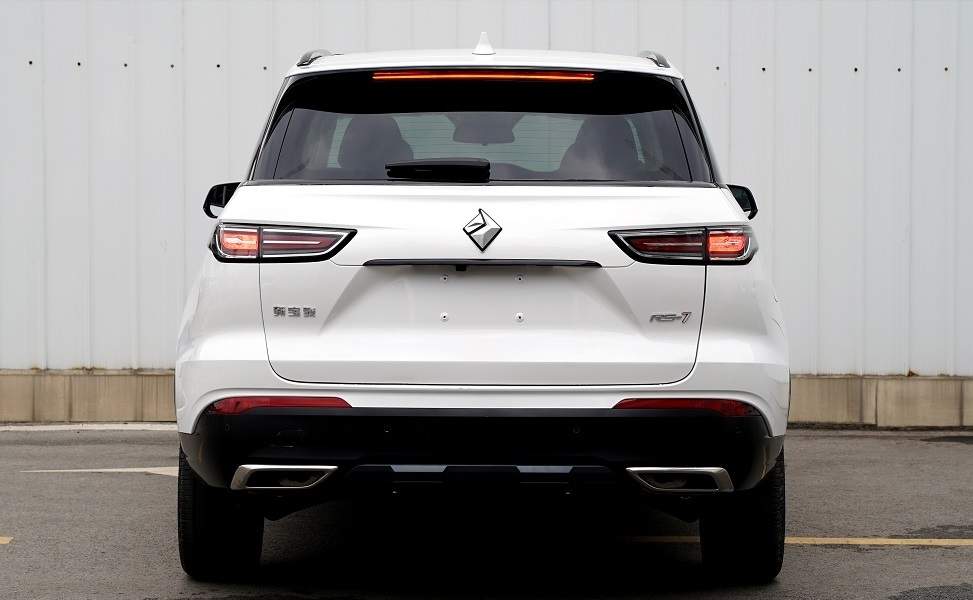 Baojun was initially launched in 2011 as the second automotive brand of the three-way joint venture of SAIC-GM-Wuling (the organization’s first brand was Wuling). Since then, Baojun has become one of the fastest-growing vehicle brands in China, accumulating more than four million vehicle sales by producing highly-attainable vehicles for the Chinese market.