When it was first introduced, the first-generation GMC Acadia hit the market as a full-size crossover, but by the time the second-generation model was introduced for the 2017 model year, the Acadia was shrunk down to a midsize offering.

The move to a midsize offering was a bit of a gamble, but in the end, it paid off. Sales have remained steady, and the GMC Acadia’s smaller size helps it to compete with other midsizers, such as the Nissan Murano, Ford Edge, and Hyundai Santa Fe, among others. However, unlike some of its competition, the Acadia still offers three rows of seating, with five-, six-, or seven-passenger configurations, which helps to set it apart from rivals.

Nevertheless, ever since the GMC Acadia shrunk to a midsize offering, rumors have persisted that GMC would return to the full-size crossover segment with a new GMC Acadia XL model. As such, we decided to break out our digital crayons and have a go at rendering exactly that. 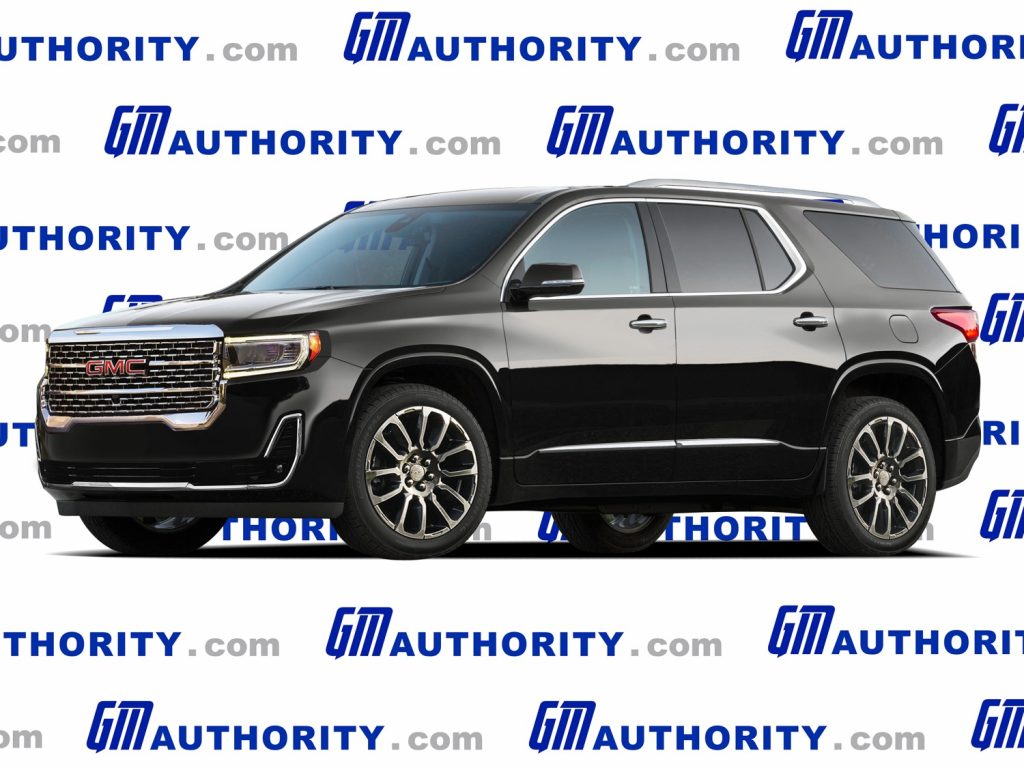 While the fascia should be somewhat familiar, the body on our GMC Acadia XL rendering is bigger and bolder, definitely looking the part of a full-size model. If General Motors actually produced this thing, it would be about the same size as the Chevrolet Traverse and Buick Enclave, utilizing the same long-wheelbase version of the GM C1 platform. To note, the lengthened C1 platform was first introduced with the second-generation 2018 Chevrolet Traverse and 2018 Buick Enclave. 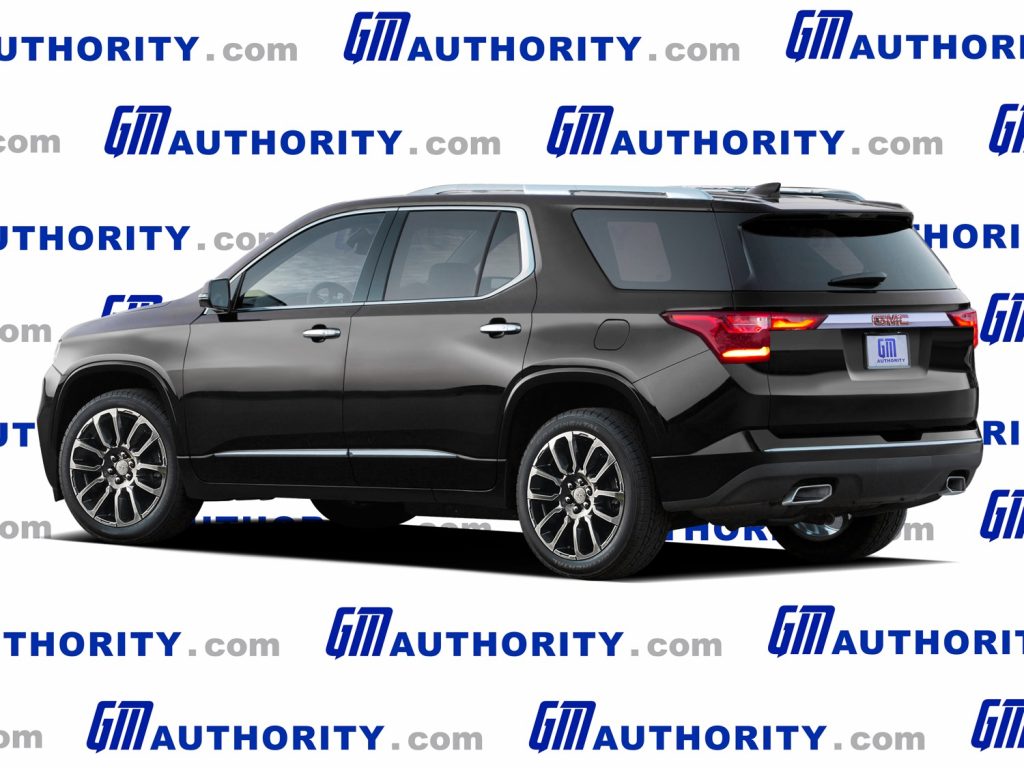 From what we know, GM isn’t actually planning on building a GMC Acadia XL model, but if it did, this is what it would look like.

Are you a fan of our GMC Acadia XL rendering? Let us know your thoughts in the comments, and don’t forget to subscribe to GM Authority for more GMC Acadia news, GMC news and around-the-clock GM news coverage. 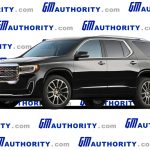 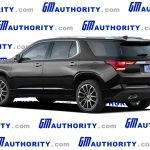