The new 2020 Corvette C8 breaks from tradition as a true mid-engined sports car, placing the naturally aspirated 6.2L LT2 V8 engine just behind the cockpit. The new configuration allows the C8 to run circles around its predecessors, offering quicker acceleration and improved handling, all while placing the Corvette nameplate among some of the best supercars in the world. This thing is made to go fast, but its true potential can only be found on a racetrack. Naturally, a special, competition-ready version of the 2020 Corvette C8 makes perfect sense.

Granted, Chevrolet already unveiled the outrageously awesome Corvette C8.R, but we’re not talking about that. We’re talking something for folks who have day jobs, the kind of people who spend their spare time (and spare cash) at the race track. We’re talking about a race-spec C8 for the weekend warriors out there.

The essentials are already there, and it wouldn’t take much to make the 2020 Corvette that much racier. We’re imagining a stripped-down version of the coupe we already know and love, something that tosses any notion of road civility out the window net. No air conditioning, no carpeting, no sound deadening.

Also, add in a roll cage. Make it lighter where possible, throw some sticky race slicks in the corners, and add more sound out the exhaust. Harder suspension wouldn’t hurt, neither would beefier cooling systems. Add racing harnesses, racing seats, fire extinguishers, and the like. 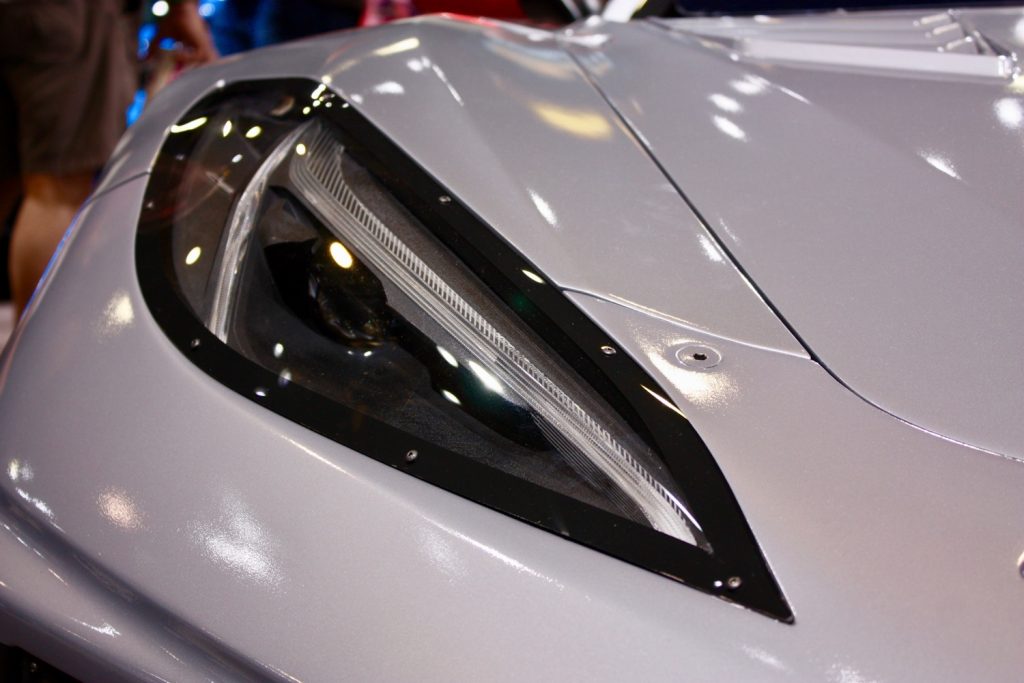 It sounds like the perfect formula for road racing. In fact, given the C8’s popularity, a full-fledged dedicated race series doesn’t seem totally off the mark.

This wouldn’t be the first time General Motors has done something like that. Back in 2012, GM built a competition-ready Opel Adam minicar and announced a new one-make race series called the Opel Adam Cup, framing it as an international rally program. What’s more, the tiny racer was also used in the Astra OPC Cup racing series in Germany. 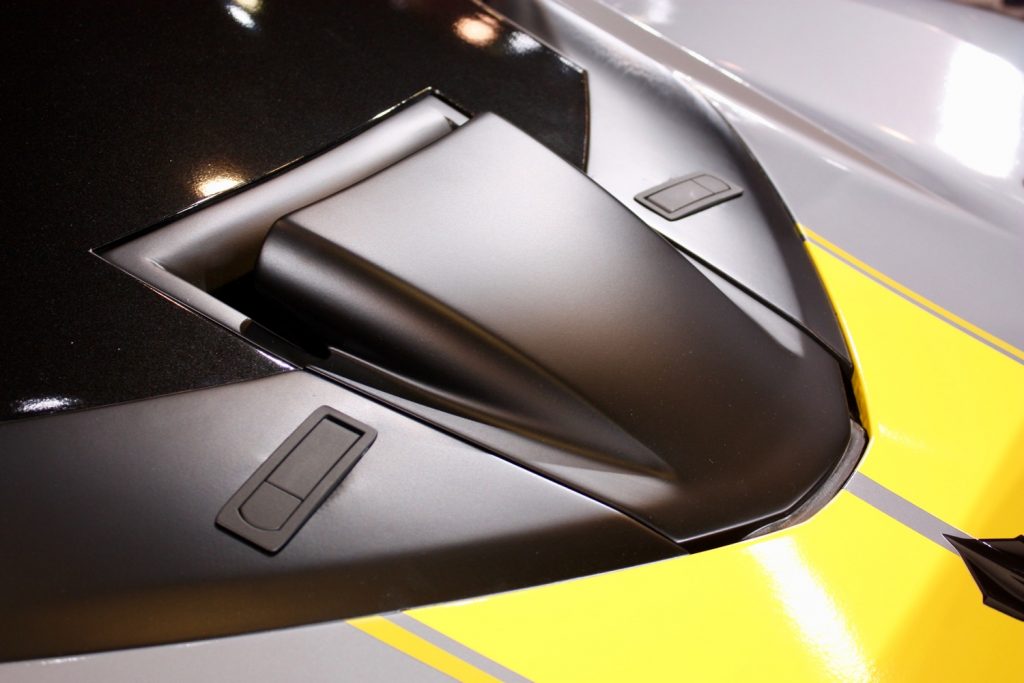 So then – a race-ready 2020 Corvette C8 for weekend warriors. Anyone else with us?