General Motors is banking on electric vehicles to make up a large part of its business going forward, with the automaker outlining plans to release battery-powered products in a variety of vehicle segments between now and the late 2020s.

Speaking to The Detroit Bureau, GM’s vice president of electric and autonomous vehicle programs Rick Spina said a “fairly large chunk of [GM’s] products in the next three to seven years will be electric vehicles.” He’s not just talking about the EVs we already know are in the works, such as the Bolt EUV, electric pickup truck and electric Cadillac crossover, either. GM wants to compete in a variety of vehicle segments with electric vehicles and operate at the low and high ends of the market with regards to price. 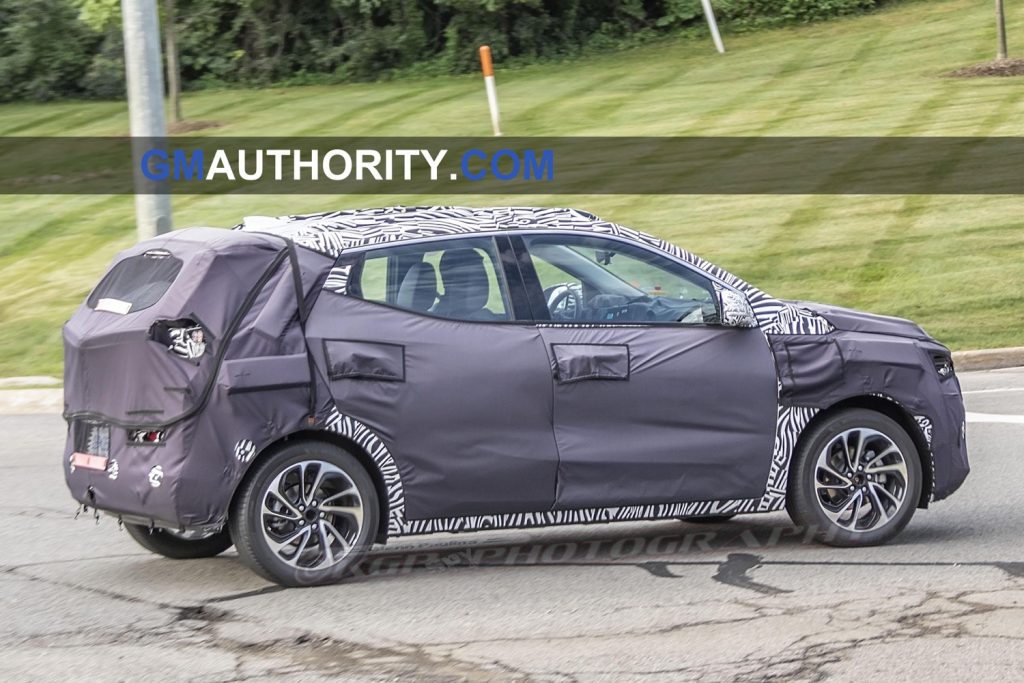 Spina is confident about the future of EVs – which is perhaps a given considering his job title. Spina and GM have the data to back up those beliefs, however. In market research, the automaker found that those who already own EVs are extremely happy with their purchase, and Spina says that “word of mouth is a very important thing when you’re selling any consumer product.” The automaker believes that as more people buy electric cars in coming years, acceptance and interest will spike dramatically due to word of mouth. Additionally, as the cost comes down, “there won’t be enough downsides to keep people away from EVs,” Spina says, thanks to things like instantaneous torque and lower operating costs.

Battery cell costs will have to continue to fall in order for this widespread adoption to take hold, though. In 2017, WardsAuto reported that battery cell experts were expecting costs to fall to under $100 per kWh by 2020, and then fall further to about $80 per kWh shortly after that. Is is believed that GM currently spends a little less than $150 per kWh on batteries for the Chevrolet Bolt EV. Spina told The Detroit Bureau that is “definitely reasonable in the 2022-2023 timeframe,” for costs to fall under $100 per kWh, which would put the price of EVs very close to that of internal combustion-engine vehicles.

The next electric vehicle GM will release will be the aforementioned Bolt EUV – a crossover version of the Bolt EV hatchback that will go up against offerings like the Hyundai Kona EV and Kia Niro EV. Its next production EV could be the highly anticipated electric pickup truck, which GM CEO Mary Barra confirmed will go on sale in the fall of 2021. It is also expected to debut a physical version of the electric Cadillac crossover sometime soon, which was shown in digital form only at this year’s 2019 Detroit Auto Show.