General Motors has given Lordstown Motor Company a $40 million loan to help pay for the Lordstown Assembly plant and to produce its fleet-oriented electric pickup truck.

Youngstown’s Business Journal Daily obtained an open-end mortgage instrument filed in Trumbull County last week, which allows Lordstown Motors to borrow $40 million (and up to $50 million if necessary) from GM. Other financial details of the deal were not disclosed on the document, but a separate document discovered by the Business Journal indicated that GM also has an option to repurchase the plant and all transferred assets, and holds the option to lease 500,000 square feet of the plant space, along with another 400,000 square feet of nearby property. The option to lease the facilities expires on April 1, 2020 and the option to repurchase on May 30, 2020.

GM spokesman Jim Cain said the loan terms were structured “to allow LMC to begin work at the plant without delay because they’re still in the process of their capital raise.”

Not much information on the Endurance is available at this time, though the company says it will offer over 250 miles of pure electric driving range and will be aimed mainly at fleet buyers. It will also offer four-wheel drive in the base model, which will start at $52,500. 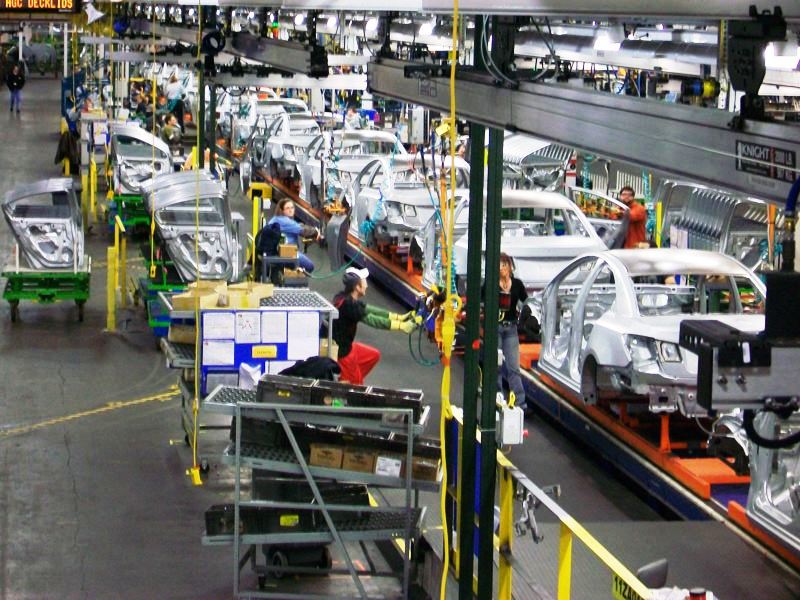 GM sold the Lordstown Assembly plant to Lordstown Motors after ending production of the Chevrolet Cruze at the plant in March. The start-up automaker was born out of the plant closure after Workhorse Group, which has a 10-percent stake in Lordstown Motors, expressed interest in buying the plant. According to a report from the Detroit Free Press, the company bought the plant and an adjoining five parcels of land for $5 million.