General Motors will no longer have any vehicle manufacturing presence in Russia, with AvtoVAZ set to buy the American automaker out from its joint venture to produce the Chevrolet Niva in the country.

According to Reuters, AvtoVAZ will buy GM out of its 50-percent stake in the production operation. The two companies joined forces to build the Chevrolet-branded Niva out of a facility in Tolyatti in the late 1990s. The Tolyatti plant has a maximum capacity of 100,000 vehicles per year, though it’s not clear how much of that is being utilized right now. The Niva will continue to be sold under the Chevrolet brand for a few months before AvtoVAZ, which is owned by Renault, switches over to its Russian Lada brand sometime next year. 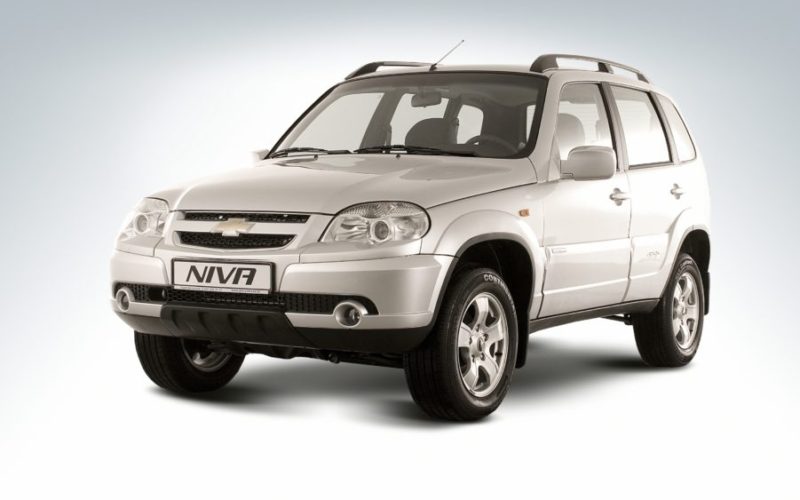 GM had previously shown a concept for a second-generation Chevrolet Niva at the 2014 Moscow International Auto Show, but the automaker cancelled work on the new model after scaling back its operations in the country due to local economic downturn. Sanctions and low oil prices have hurt the Russian economy and crippled new-car sales in the country in recent years. Car sales in Russia fell by 6.4% last month, according to data from the Association of European Businesses (AEB). 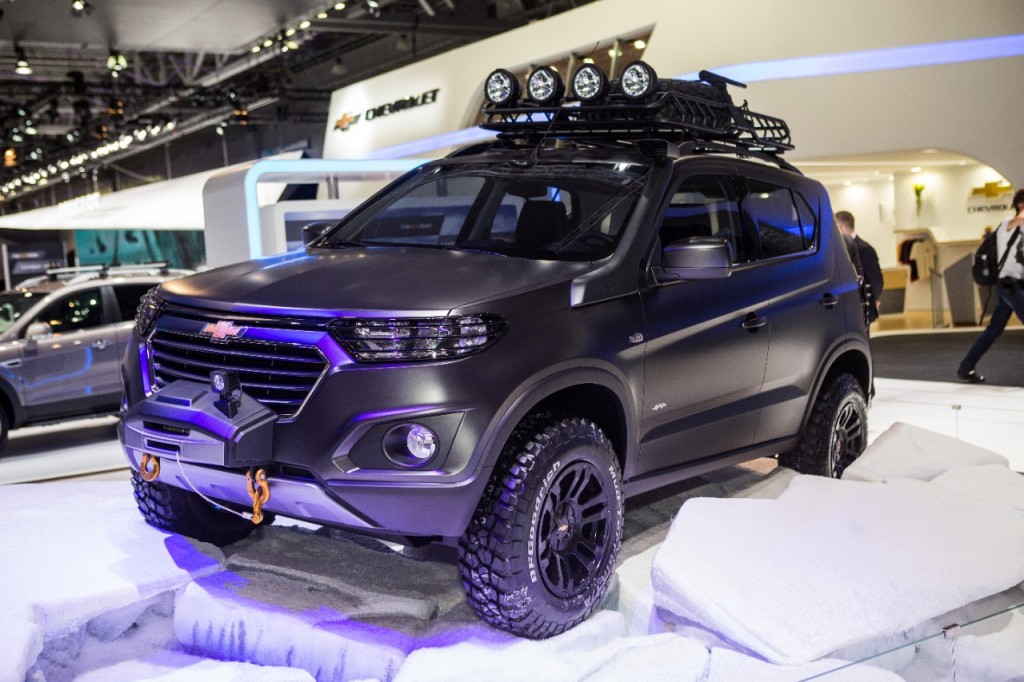 With the Chevrolet Niva getting too old to remain competitive in the marketplace and in major need of a redesign, GM seems to have elected to get out of the joint-venture partnership, rather than continue to pour money into the operation with little hope of making back its investment.

The AvtoVAZ joint venture was GM’s last production operation in all of Russia. However, the automaker still exports vehicles for sale there and is planning on scaling up exports of Cadillac products to the region, predicting growth in the high end of the market in coming years.