Those in attendance at Russo and Steele’s upcoming Scottsdale 2020 auction will have the rare opportunity to buy one of the more famous examples of the C2 Corvette – Bill Mitchell’s 1967 COPO Corvette Convertible.

This car actually crossed the auction block at RM Sotheby’s Auburn 2019 sale earlier this year, but it seems it didn’t find a new owner, with Russo and Steele now featuring it at its upcoming Scottsdale event as well. 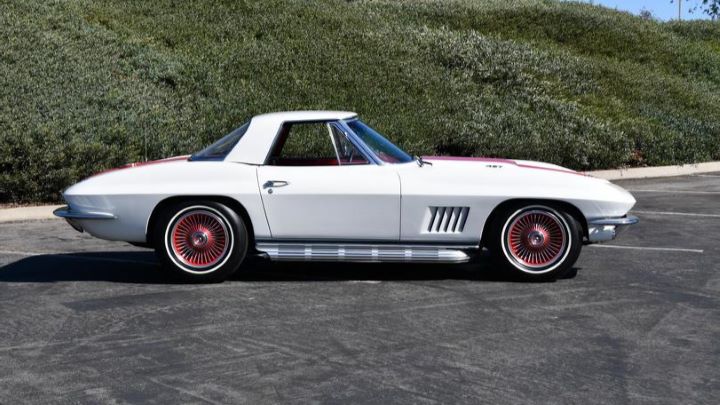 As we reported back then, this car was originally ordered by celebrated General Motors Bill Mitchell, who later gave the car to his wife. He utilized the Central Office Production Order system (or COPO) to appoint it with luxury features like a telescoping steering column and power steering and brakes, along with the optional Big Block Tri-Power 427 cu. in. V8 engine. 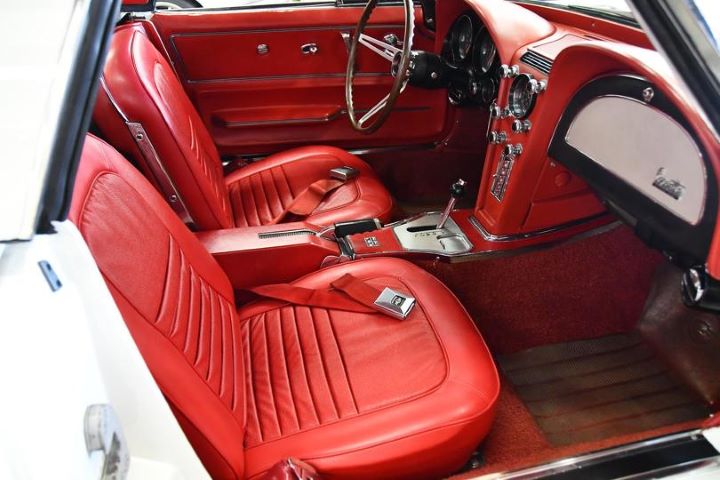 Once the car was built, Mitchell had it shipped to the GM Technical Center in Warren, Michigan and applied the red accents and pin-striping over the Ermine White body. His wife Marianne Mitchell drove the car for two years before the couple sold it to their neighbour. It has traded hands a number of times over the years and is currently owned by a private collector. The car is being offered for sale in mint condition, though it’s not clear how many miles it has racked up since its last major overhaul. The winning bidder will also receive a notebook signed by famed Corvette engineer Zora Arkus Duntov, furthering its appeal to the Corvette faithful. 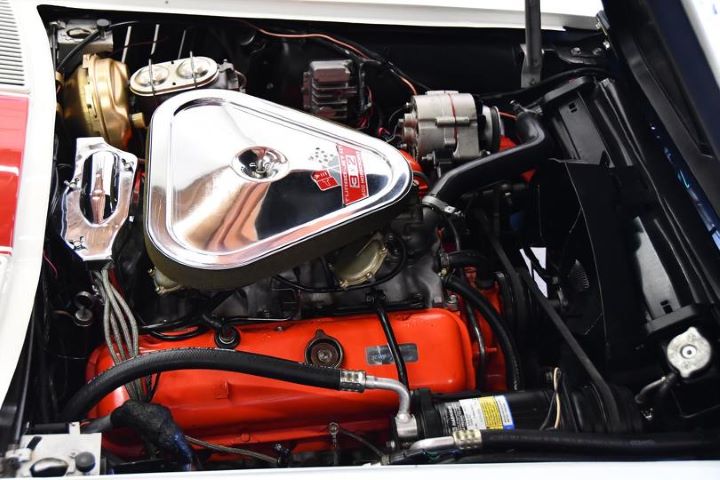 RM Sotheby’s expected this one of a kind C2 Corvette would fetch between $650,000 and $850,000 at its Auburn auction, but it didn’t sell, so perhaps the owner has adjusted their expectations for the upcoming Russo and Steele auction. Either way, this is one of the most well-known and unique examples of the C2 Corvette ever built, so it will assuredly sell for a small fortune whenever it actually does manage to trade hands.

Check out the listing at this link for some additional information and photos and be sure to let us know what you think the car is truly worth in the comments down below.