General Motors is planning to release a battery-electric pickup truck in the fall of 2021. While it’s not clear how many trucks the automaker is hoping to sell, rumors allege the pickup will be priced at the high end of the market, so the automaker doesn’t seem to be betting on selling hundreds of thousands of units right out of the gate.

However, GM CEO Mary Barra appeared on CNBC’s Squawk on the Street this week, where she told host Phil LeBeau that she thinks the truck can eventually sell in relatively large numbers, so long as GM properly identifies and delivers on what electric pickup truck buyers are looking for.

“I think [volume] can be very significant if we stay focused on the customer,” Barra said. “We have to make sure that we understand what an electric pickup driver is looking for, and that is what we’re intent on doing, building on the tremendous knowledge we have of the pickup truck market. So, really identifying and focusing on the customers the way that… I think that market can be really significant, and we’re excited in the not-to-distant future to share what our entry will be and, as you know, we’ve confirmed that we will be launching in the fall of ’21.” 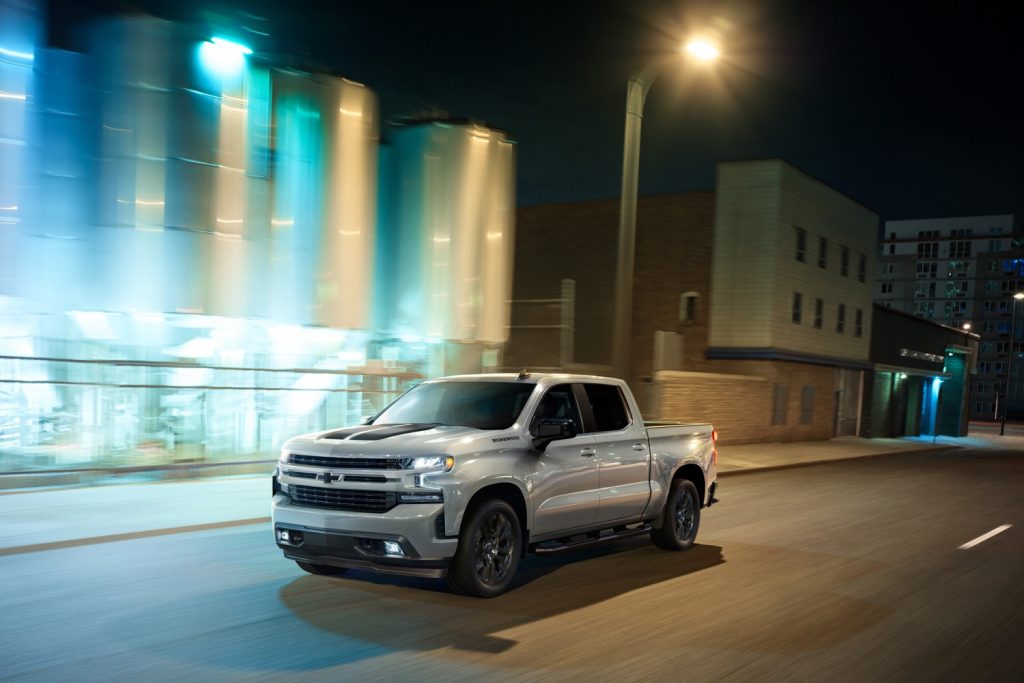 LeBeau then asked Barra what she thinks of the Tesla Cybertruck – which generated plenty of publicity for its impressive statistics and low starting price, along with its undeniably strange exterior styling.

“Well I think, uh, you know it’s the customer’s decision to decide [what to think of the Cybertruck], not General Motors [and] certainly not me as the CEO of General Motors. What I can tell you though is I couldn’t be more excited about our battery-electric truck and I think it really capitalizes on all of our knowledge of trucks so I’m excited to get the reaction to that.” 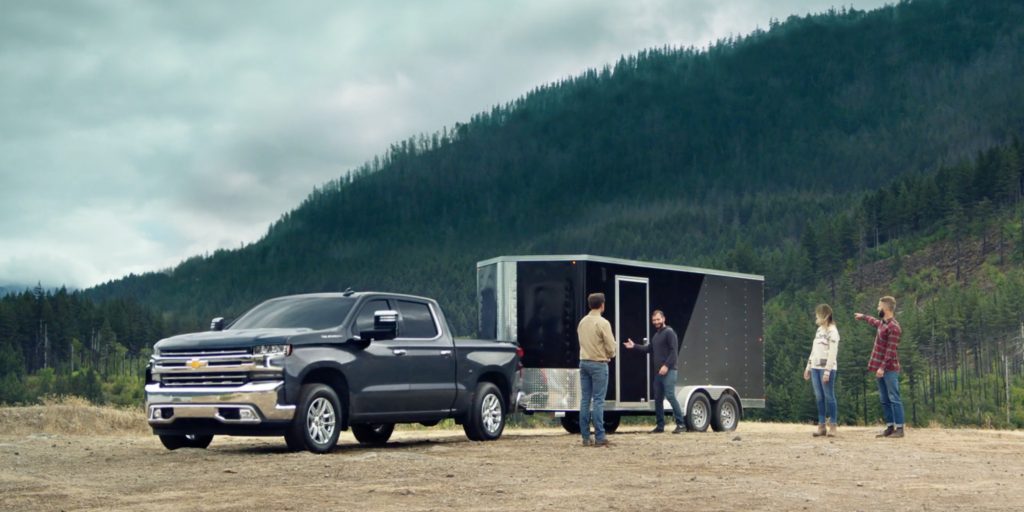 Barra also said that GM has seen that some buyers just want to drive a truck because “trucks are cool,” which sounds as though the company recognizes that an electric pickup is more of lifestyle product rather than a replacement for a workhorse truck like a Chevrolet Silverado HD, for example. She also said that for this reason, both internal combustion-engine trucks and electric trucks will co-exist for a “very, very long time,” as they will likely appeal to different kinds of buyers. 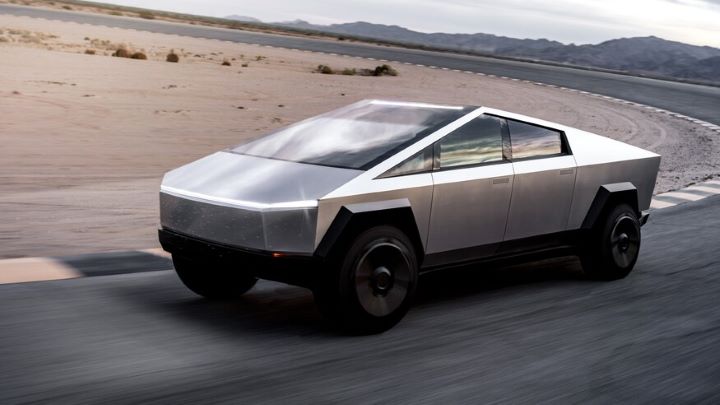 GM’s battery-electric pickup will be built at its Detroit-Hamtramck plant and will enter production in mid-to-late 2021. It’s not clear if it will be sold as a Chevrolet, GMC, or under a separate brand. Rumors allege the truck will be a GMC, though GM has not provided any official information on the truck apart from its estimated time of arrival.

Deliveries of the Tesla Cybertruck are also expected to begin in late 2021, while Ford’s battery-electric truck will also launch sometime that year.

Barra appeared alongside LG Chem CEO Hak-Cheol Shin on Squawk on the Street. The two companies announced their new joint-venture battery plant in Lordstown, Ohio this week, which will produce battery cells for a number of future GM EVs, including but not limited to the pickup.

You can view the full interview in the video embedded below.