General Motors has donated $150,000 to fund the Moving Flint Forward Small Business grants, which aim to support for the revitalization efforts across Flint, Michigan neighbourhoods by supporting and strengthening the city’s local businesses.

More than 100 local Flint businesses applied for the grants, however only 15 were selected to receive them. The winning businesses were chosen on a competitive basis by a review panel comprised of representatives from GM, along with the Flint & Genesee Chamber of Commerce, the City of Flint and other community members.

“As I have stated before, Flint’s revitalization must extend beyond downtown and into our neighborhoods for there to be sustained community renewal,” said Herman. “The broad-based distribution of the grants is an important step toward accomplishing that goal and a solid indication of the breadth of Flint’s small business community.” 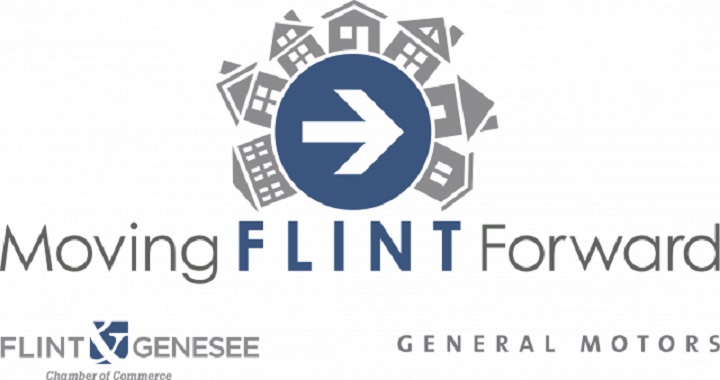 “General Motors cares about the communities where we live and work and about building a stronger future for us all,” added GM director for corporate giving, Terry Rhadigan. “We are excited to partner with small businesses throughout Flint to remove barriers to their success and to contribute to the economic growth of their neighborhoods.”

The grant program was open to anyone who owns and operates a small business within the city of Flint. In order to qualify, the business must have no more than 20 employees and could not be a franchise operation. Businesses that receive the grants are also required to partner with a local nonprofit organization at some point to address an community need, such as youth outreach or education.

Winning businesses included a childcare center, clothing stores/boutiques, a construction company, a brewery and a bookstore, among more. At least one business from Flint’s four quadrants were included in the winning stores, as well, ensuring the grant money is evenly spread out across the city and not concentrated on one single area or neighbourhood.

GM operates one of its largest and most important plants in Flint, Flint Assembly. The factory builds Chevrolet Silverado HD and GMC Sierra HD pickups and employs over 4,800 hourly workers and another 319 salaried workers.