General Motors and LG Chem have announced plans to build a large new battery plant in the Lordstown region of Ohio.

Together, GM and LG Chem will invest a total of $2.3 billion in the facility through a new, equally owned joint-venture company. The plant will employ around 1,100 people. Between the new battery plant and the sale of Lordstown Assembly to the newly created Lordstown Motor Company, GM says the Northeast Ohio and the Mahoning Valley area will transform into “a major hub for technology and electric vehicle manufacturing,” in the coming years.

The automaker also said the plant “will be extremely flexible and able to adapt to ongoing advances in technology and materials,” indicating that this will be GM’s main battery manufacturing plant for years to come, even as battery technology advances and changes. 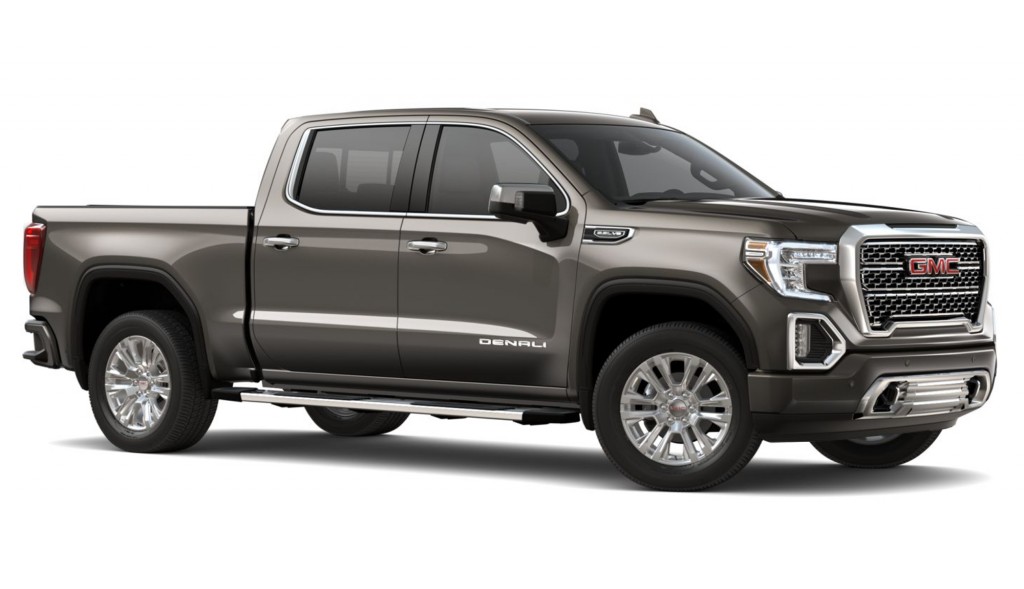 “With this investment, Ohio and its highly capable workforce will play a key role in our journey toward a world with zero emissions,” GM CEO Mary Barra said in a prepared statement. “Combining our manufacturing expertise with LG Chem’s leading battery-cell technology will help accelerate our pursuit of an all-electric future. We look forward to collaborating with LG Chem on future cell technologies that will continue to improve the value we deliver to our customers.”

“Our joint venture with the No. 1 American automaker will further prepare us for the anticipated growth of the North American EV market, while giving us insights into the broader EV ecosystem,” added LG Chem CEO Hak-Cheol Shin. “Our long-standing history with General Motors has proven our collective expertise in this space, and we look forward to continuing this drive for zero emissions.”

Workers at the plant will be represented by the UAW, according to various media reports, though GM’s press release did not mention if employees would be unionized. If true, this would make the plant the first unionized battery cell manufacturing facility in the United States.

GM first announced it build a new battery cell manufacturing plant in the Lordstown area back in September, though the specifics of the plan were not made clear at the time. It is believed the battery plant was used to help wager the new national agreement with the UAW, placating the union as GM declined to allocate production of a new vehicle to the shuttered Lordstown Assembly plant.

Groundbreaking on the GM-LG Chem plant is expected to begin in mid-2020. The plant should be up and running by mid-2021 at the latest, with GM’s electric pickup truck set to start rolling off the assembly line at Detroit-Hamtramck in the fall of that year.